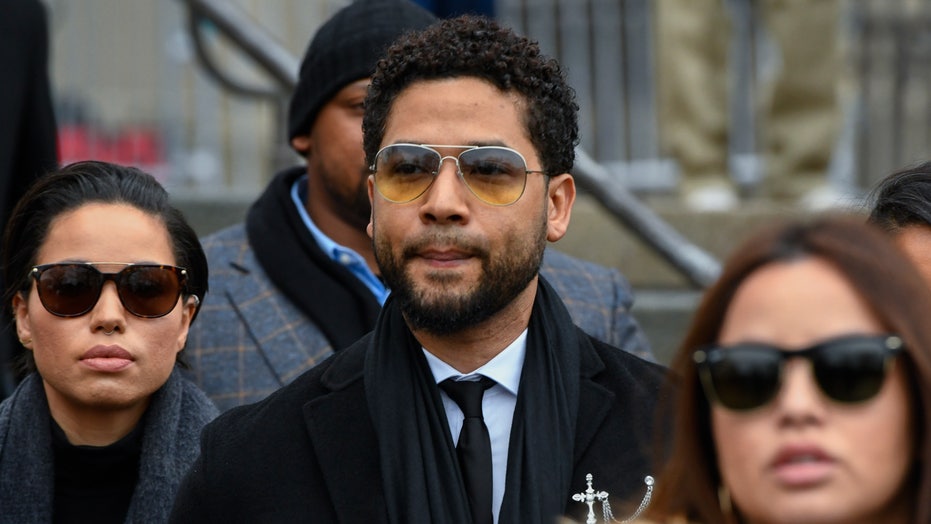 The embattled former “Empire” star will helm the adaptation of James Earl Hardy’s 1994 novel “B-Boy Blues,” according to The Hollywood Reporter. Production on the movie is set to begin in New York City on Oct. 17. Smollett had previously directed two episodes of the Fox series as well as many music videos.

The outlet reports that Smollett’s recently formed SuperMassive Movies will produce the movie after raising “mid-seven figures” in a partnership with Cleveland-based investor Tom Wilson to fund what will be a low-budget film. Smollett will work with Hardy to tell the story of his book about a complicated romantic relationship between two Black men, a journalist and a bike messenger.

JUSSIE SMOLLETT’S ALLEGED ATTACKERS NOW SAY THEY WILL TESTIFY: WE WILL 'CONTINUE TO TELL THE TRUTH'

The original novel spawned a series of six books including “If Only For One Nite,” “The Day” “Eazy-E Died,” “Love The One You're With” and “A House is Not a Home.” There is also a short story titled “Is It Still Jood To Ya?” 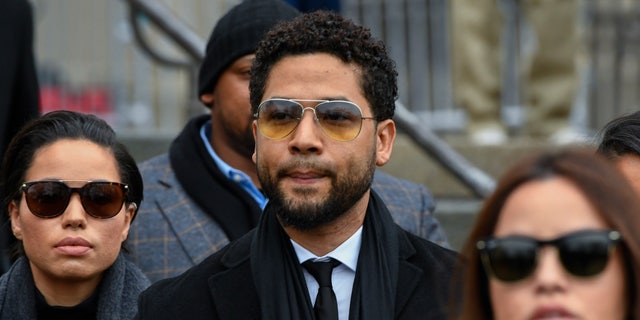 Smollett's film directorial debut comes as he continues to fight a legal battle in Chicago stemming from an allegedly falsified attack he reported in 2019. The actor, who is Black and gay, claimed he was coming home from a Subway restaurant when two men beat him, put a rope around his neck and doused him with a liquid while yelling “This is MAGA country."

Brothers Abel and Ola Osundario told the police the actor had paid them $3,500 to jump him on a Chicago street in an effort to raise his profile because he was unhappy with his role on “Empire.” However, Smollett has maintained his innocence.

“What happened in these last two years, it has humbled me in a way that nobody could possibly understand,” Smollett said recently in his first interview in nearly two years. “Out of all these jokers in this entire situation, I am the only human being who has not changed his story one time.”