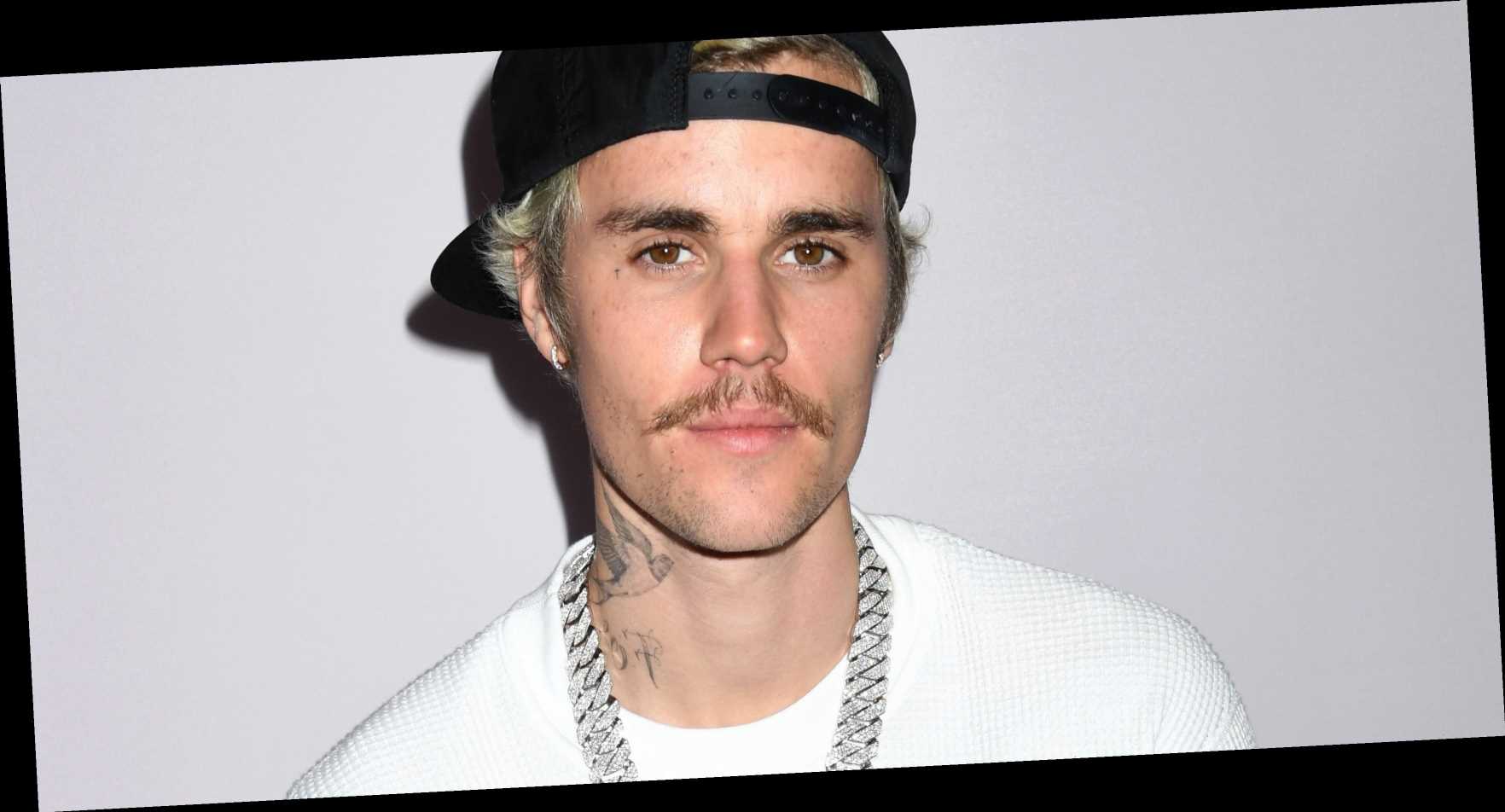 While some celebs have gone quiet during quarantine, others have decided to spend lots of time on their social media, and Justin Bieber and Hailey Baldwin def fall into that latter category.

The couple has a new Facebook Live series, and so far, they’ve opened up about their 2016 breakup and how Hailey feels about being compared to Justin’s exes (spoiler: not great!). And now, thanks to yesterday’s episode, we have some new JB intel that honestly I’m not sure anyone asked for: Justin wished he would’ve stayed a virgin until marriage.

On an episode of Ask Me Anything Live with The Biebers, a fan posed the question, “Would you ever change anything if you could go back in time?” and Justin answered with:

Reminder: Justin also talked about his relationship with sex in a Vogue cover interview last year, revealing that he had a “legitimate problem with sex” that lead to celibacy, so this answer actually makes a lot of sense. As for Hailey, she reacted to Justin’s response by adding, “I don’t know if I’d say the same, but we have different experiences with everything, so, different journeys.”

And, er, that’s been an update on Hailey and Justin’s sex lives!

Related posts:
Latest News:
Why Justin Bieber thinks his Grammy nomination is ‘strange’
Grammy Awards: See BTS, Megan Thee Stallion, and More React To Their First Ever Nominations
BTS make history as they land first ever Grammy Awards nomination
Rihanna praises pal Adele's transformation: 'She did it for herself'
Recent Posts
This website uses cookies to improve your user experience and to provide you with advertisements that are relevant to your interests. By continuing to browse the site you are agreeing to our use of cookies.Ok