Jeremy Clarkson’s new farming series Clarkson’s Farm sees the former Top Gear presenter try his hand at farming for the first time. Farmer and tractor driver Kaleb didn’t get off to the best start with the presenter but the two eventually got to grips with each other. However, now the rising star has revealed a surprising detail about what was the “worst day of my life”.

Jeremy Clarkson is taking control of his new 1,000-acre working farm in the Cotswolds, but it was a challenging task as Jeremy tried to get into the swing of farming life.

The show debuted on June 11 and follows the Who Wants To Be A Millionaire host struggling to cope with harvesting and looking after sheep, amongst other activities.

He must contend with “disobedient animals”, “unresponsive crops”, and terribly farming weather conditions, as well as the COVID-19 pandemic.

However, throughout the series, 21-year-old Kaleb Cooper, who used to run Clarkson’s farm for the previous owner, had to deal with Jeremy’s incompetence at running a farm. 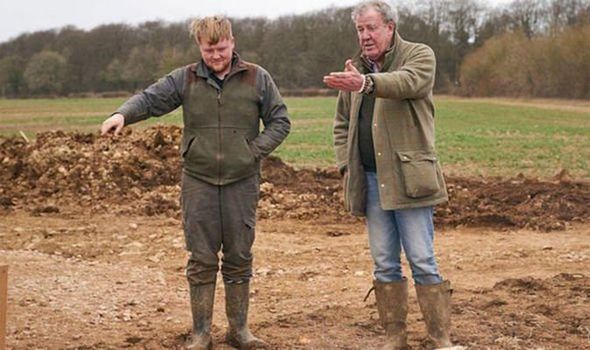 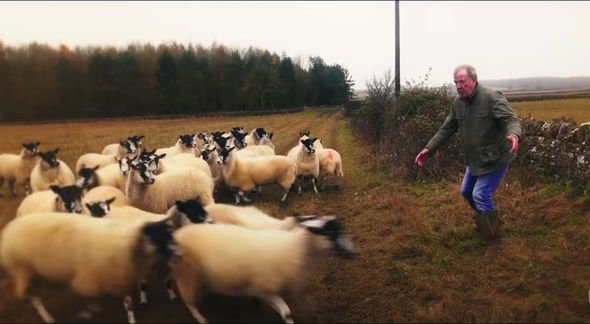 Kaleb previously revealed on the show that he has never left the farm, except only one time.

Jeremy was fascinated with this revelation but declared: “You sound like just the saving grace, it’s like God himself is beaming down.”

In an interview with Ireland AM [via Instagram], the farming expert divulges details about a horrific moment he won’t soon forget.

Recalling his one excursion to London for an “art trip”, Kaleb said: “If I’m on a tractor, I’m happy.” 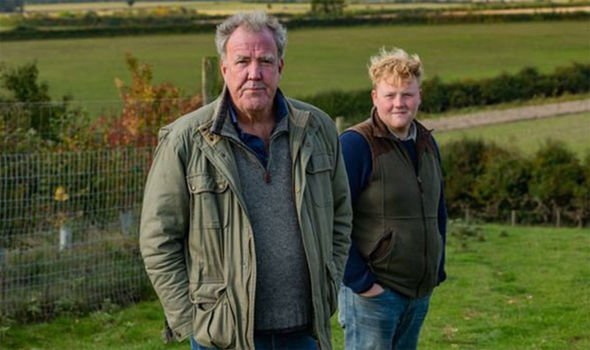 Kaleb also discussed his passion for what he does, as well as his love of his hometown.

“I’d rather be in the middle of a field, surrounded by no one,” he explained.

“In the middle of a field, going up and down, I’m happy,” Kaleb continued.

“If you put me in London, I mean it was the worst day of my life,” the farmer said.

Before adding that the experience was utterly “horrible”.

Kaleb explained the incident in London, revealing that the art trip to the city was just too much for him.

He previously stated in episode one of Clarkson’s Farm that he hates London as there were “too many people” and refused to get off the school coach.

He told Ireland AM: “Yeah, I just stayed on the bus, no chance getting off.”

“I waited for everyone to finish their art trip, and then I’ll just go back home on the bus,” joked Kaleb.

Kaleb seemed relieved about being back home farming when telling the story, and Jeremy has frequently commented on Kaleb’s knowledge of the farm, especially for someone so young.

Jeremy came to Kaleb and stated that he was in a major “muddle”.

The Top Gear presenter was impressed with Kaleb’s credentials, as the star has previously farmed the farm for three years, and has a contracting business on the side.

Kaleb later shocked the host again when he revealed that he knows the names of every single field.