The Kardashian-Jenner family Christmas card is here! While it features many familiar smiling faces, some of the famous family members are conspicuously missing. Here’s who made it into the annual photo shoot and what fans are saying about it.

On Dec. 24, Kim Kardashian West posted a series of photos on Instagram that appear to be the Kardashian family Christmas card. The reality stars have an annual tradition of doing an elaborate photo shoot with most, if not all, family members.

This year, the card included Kim and her four children, North, Saint, Chicago, and Psalm. Khloé Kardashian was featured in the photos with her daughter, True. Kim and Khloé’s mother, Kris Jenner, was also in the photographs with Dream Kardashian, Rob Kardashian’s daughter with Blac Chyna.

In what could nearly double as an ad for SKIMS, the family members posed in matching burgundy and black loungewear from Kardashian West’s shapewear line. “Merry Christmas 🎄” Kardashian West captioned the photos. 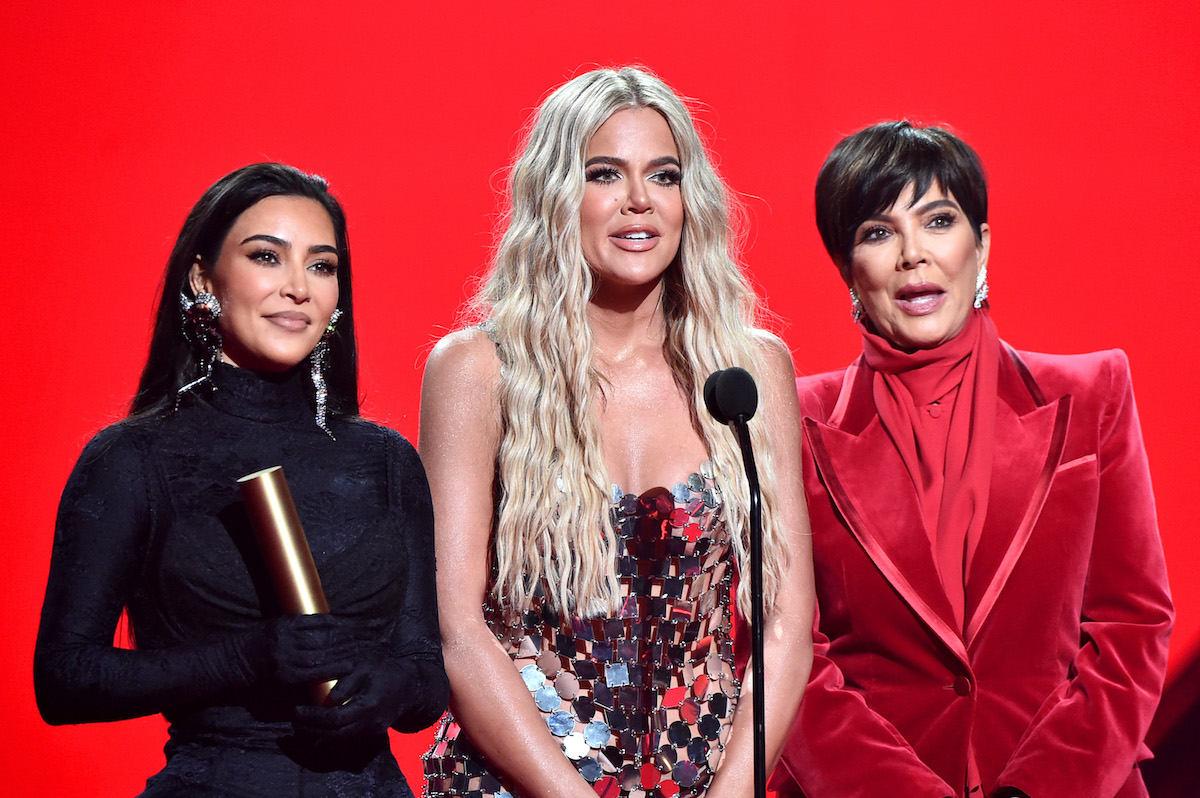 Many family members, such as Kourtney Kardashian, Rob Kardashian, Kylie Jenner, and Kendall Jenner, are conspicuously missing from the Christmas card

Several Kardashian-Jenner family members were not included in the photoshoot. Kourtney Kardashian and her three children, Mason, Penelope, and Reign, did not appear in the pictures.

Kylie Jenner, who continues to face backlash for the Astroworld tragedy, was also excluded from the photos. Kendall Jenner was absent, as was Rob Kardashian, even though his daughter Dream was featured.

None of the famous family’s significant others or the fathers of their children, such as Kanye West, Scott Disick, Travis Barker, Travis Scott, Tristan Thompson, or Corey Gamble, were in the photos. 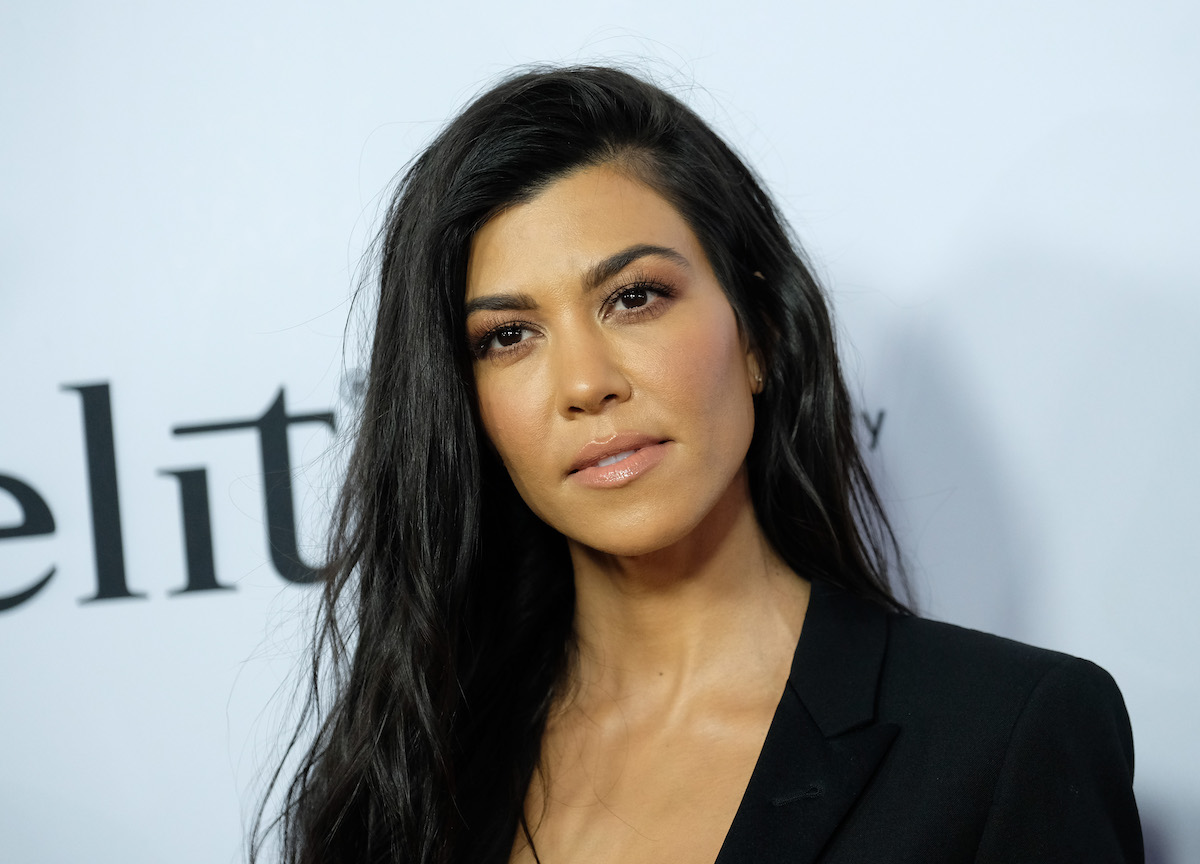 While many fans praised the heartwarming photos, they were also quick to point out that several family members were missing. They were especially critical of Kourtney Kardashian for not being in the photoshoot.

“Kourtney is always missing,” one fan commented. Another wrote, “We all gonna act like we’re not wondering where the rest of the fam is?” This comment has received nearly 6,000 likes so far.

Another social media user speculated, “Kourtney schedule was conflicting?” And this comment has nearly 4,000 likes.

One social media user referenced a famous argument the sisters had on an episode of Keeping Up with the Kardashians by commenting, “So Kourtney definitely didn’t do the shoot this year, because she has a business that she’s passionate about.”

Another fan simply wrote, “Wheres kourt 😢” while another fan called out Kylie Jenner’s absence by writing, “Where is Kylie and Stormi? @kimkardashian”