Karen Gravano is back on MTV with ‘Families of the Mafia’ 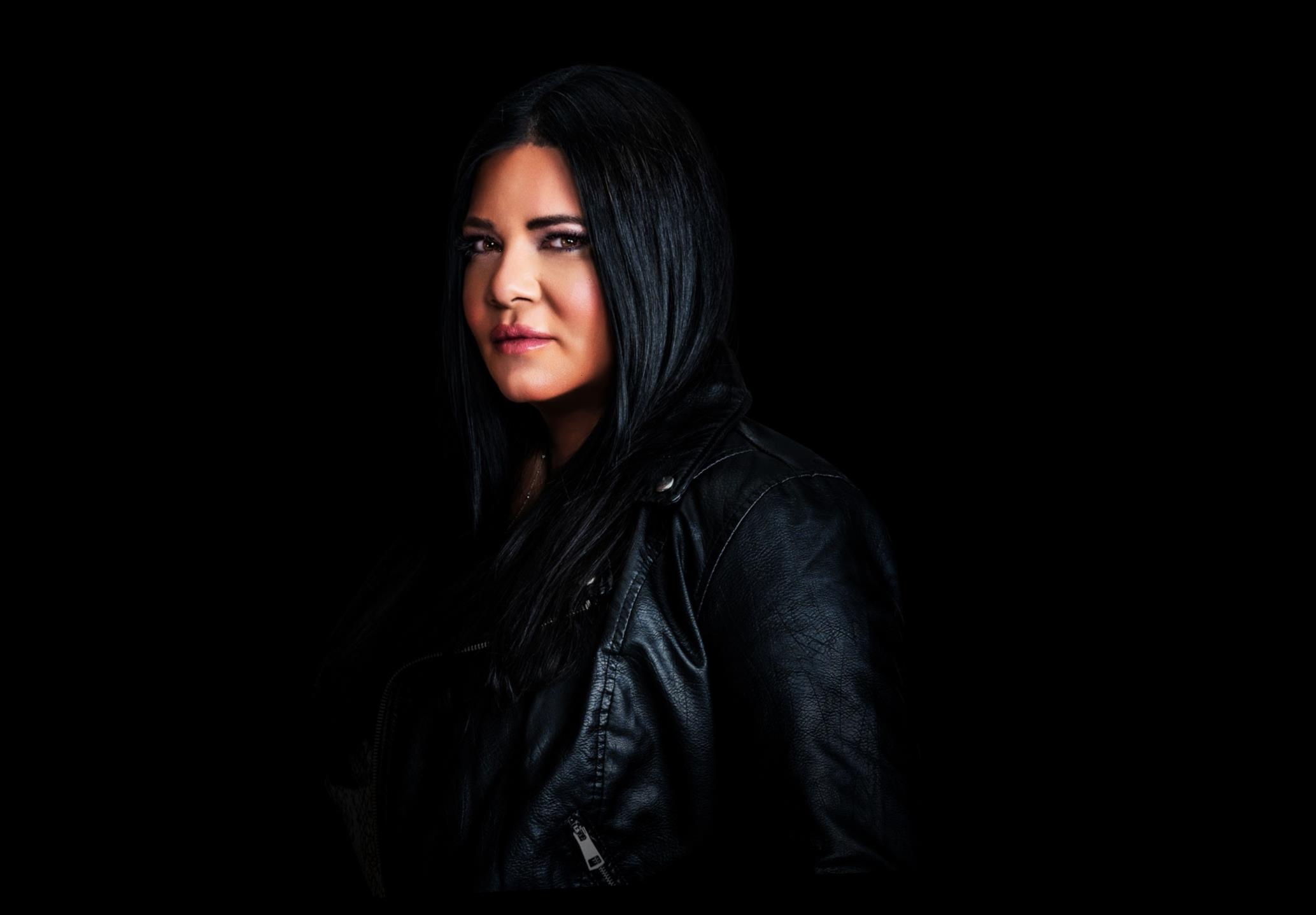 Karen Gravano is back on MTV with “Families of the Mafia,” a remodel of the short-lived show “Made in Staten Island.”

“Made in Staten Island,” followed Gravano, her daughter Karina Seabrook and her friends, premiered in January 2019 to the dismay of local Staten Islanders, who started a Change.org petition to stop it.

Gravano, 47, and Seabrook, 20, didn’t seem to be phased by the outrage though and even delivered pizza to Councilman Joe Borelli’s office after he tweeted that the show was “embarrassing” to the borough. Still, it disappeared from the airwaves after just three episodes.

“When we were filming the younger generation, the kids, we realized that there was so much dynamic between the kids and their parents,” Gravano, who serves as an executive producer on the show, recently told Page Six. “And we realized that we could do even more to tell these stories. So we just decided to like reframe the show and it just gives it more of a rounded structure and shows the entire family. I believe that it definitely added layers and elevated the show.”

Being behind the scenes while appearing on the show was “exciting” for Gravano, but she also found it to be a “hard balance” between the two.

“I’m now trying to put myself in producer mode while being on the show,” she explained. “And realistically, like everybody that was on that show, most of the producers and even camera guys were with me on ‘Mob Wives.’ So we kind of just went with it.”

Gravano will be watching the premiere from Arizona where she is quarantining with some of her family, including her father, Sammy “The Bull” Gravano, while Seabrook will watch from New York where she is staying.

“I’m actually mad at her cause I wanted her to get on a flight two weeks ago,” Gravano said. “But she’s staying in and being very cautious.”

“Families of the Mafia” premieres Thursday, April 9 at 9 p.m. ET.