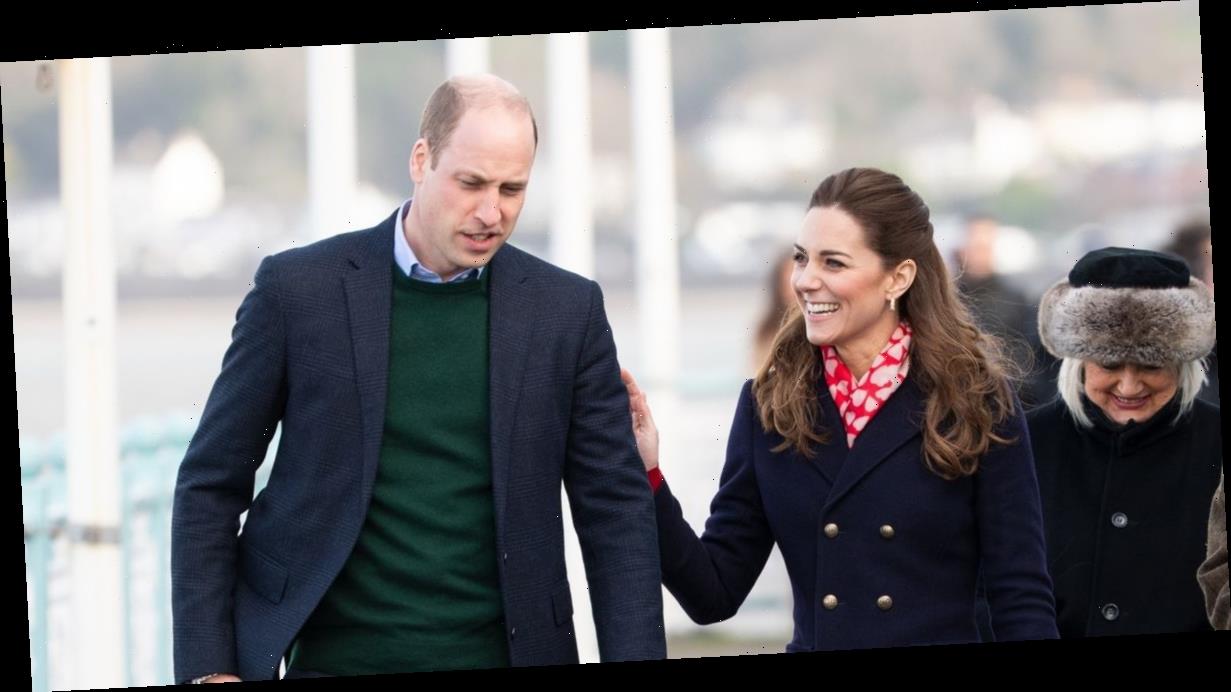 The Duke and Duchess of Cambridge have shared new details of their trip to Ireland amid the drama surrounding Meghan Markle and Prince Harry's 'Megxit' statement.

The couple will make their first visit to the country next month, and are "looking forward to building a lasting friendship with the Irish people".

During the three-day visit, William and Kate will meet President Michael D Higgins and spend time in Dublin and the counties of Meath, Kildare and Galway.

The trip was announced earlier this year, but the exact details of what Kate and William will get up to on were announced this morning – days after Meghan and Harry released an extraordinary statement on their complaints regarding their split from their Royal Family.

Experts believe the statement, posted on their website, contained a number of digs at The Firm, including one at Harry's cousins Princesses Beatrice and Eugenie.

They also questioned the power of the Queen and the Government, saying there is no legal case to stop them trading on the royal name abroad.

The Cambridges' visit, from March 3-5, will highlight the strong links between the UK and Ireland, and the couple's programme will take in Ireland's rich culture, community initiatives and spectacular scenery, Kensington Palace said in a statement.

It added: "Following Her Majesty the Queen's historic visit in 2011, the visit will also focus on the relationship between the two countries, and build on the theme of remembrance and reconciliation.

Kate and William will learn about local organisations that support young people during the trip, which is taking place at the request of the Foreign and Commonwealth Office.

Galway is hosting the European Capital of Culture on behalf of Ireland this year, and the couple will have the opportunity to "experience a taste of modern and traditional Irish culture for themselves".

The Queen made a historical visit to Ireland in 2011.