Kate Moss has shown that pretty can pay as the model brings in millions each year and solidified her place as one of the highest-earning supermodels in history years ago. However, the now-businesswoman almost didn’t embark on any of it as one of her first photoshoots traumatised the teenage model.

Moss climbed to fame at the start of the heroin chic era which featured extremely skinny models, later being praised as a leader of the trend as her image became synonymous with the 1990s fashion, but her career didn’t start and end with modelling.

Celebrity Net Worth reported during the peak of her career, Moss easily earned over $10million (£8.31million) and is now worth an incredible $70million (£58million) thanks to her multifaceted career.

However, before her fame and riches, one of Moss’ first big breaks in the industry came through her infamous 1992 Calvin Klein ad campaign.

The up-and-coming model was partnered with Mark Wahlberg during his modelling era and the commercials featured her topless, clinging to his bare chest.

This campaign would launch Moss’ career and jumpstart her journey to multimillionaire status, but it didn’t come without a cost. 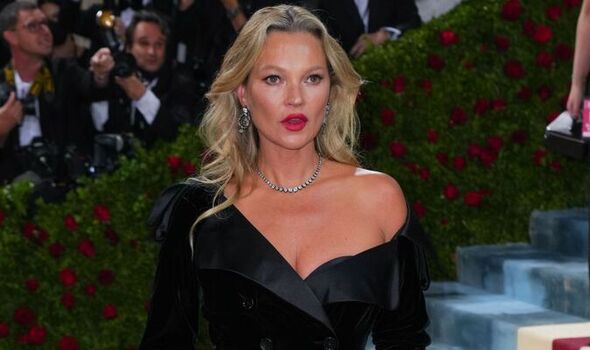 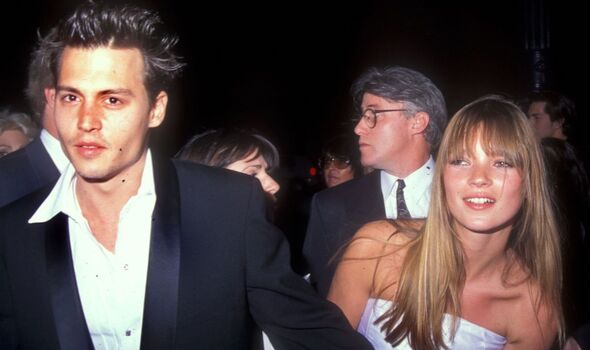 Speaking to Vanity Fair contributor James Fox in 2012, Moss revealed: “I had a nervous breakdown when I was 17 or 18.”

This was the time she was working with Wahlberg on the Calvin Klein campaign, noting “straddling this buff guy” made her uncomfortable and she “didn’t like it”.

Moss found herself unable to get out of bed for almost two weeks, claiming “I thought I was going to die” before she eventually sought medical help.

The struggle would continue for Moss long after they finished shooting the campaign as her figure was scrutinised across the world.

The heroin chic trend Moss had inadvertently become the face of garnered global attention, often for the wrong reasons. 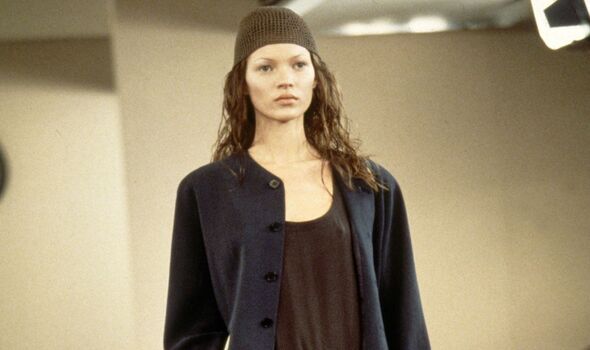 Many labelled her as anorexic and argued that she set an unrealistic target for young women.

In the same Vanity Fair interview, Moss shared that she was not intentionally trying to set a weight standard for women, but rather she was just working hard.

She explained: “I was thin, but that’s because I was doing shows, working really hard. At that time, I was staying at a B and B in Milan, and you’d get home from work and there was no food. You’d get to work in the morning, there was no food.

“I was never anorexic. They knew it wasn’t true—otherwise I wouldn’t be able to work.”

Despite these harsh criticisms at the very start of her career, Moss would push forward.

She embodied a different model culture to the greats that came before her like Naomi Campbell, being much shorter at 5ft 7 and less curvy.

This did not stop the starlet as she signed 18 contracts in a single year, partnering with top brands like Chanel and Bulgari while appearing in countless magazines.

In 2007 the model would start her own clothing line for Topshop and reportedly earned £3million for her efforts.

In 2012 Forbes listed Moss as the second highest-earning model with an estimated $9.2million (£7.64million) income in a single year. 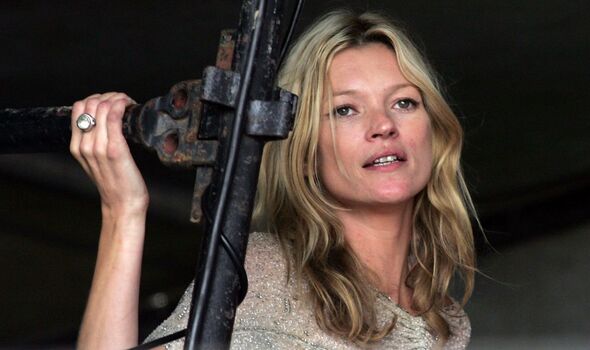 Moss did not stop at recalibrating the modelling world.

The industry, much like sport, is well-known for its incredibly young average retirement age due to the physical demands of the work.

However, Moss found a way around this, having now appeared on-screen, in songs, created her own clothing range and has been a contributing fashion editor at British Vogue since 2013 amidst a range of other business ventures.

The incredible impact Moss has had on the fashion industry earned her a Special Recognition Award at the British Fashion Awards in late 2013.