Katharine McPhee, 36, says she 'loves being a mommy' as she shares the first pic of her baby boy with David Foster, 71

KATHARINE McPhee has shared a first glimpse of her baby son with husband David Foster.

The 36-year-old actress, who gave birth last month, took to social media as she cradled the tiny tot in a baby carrier. 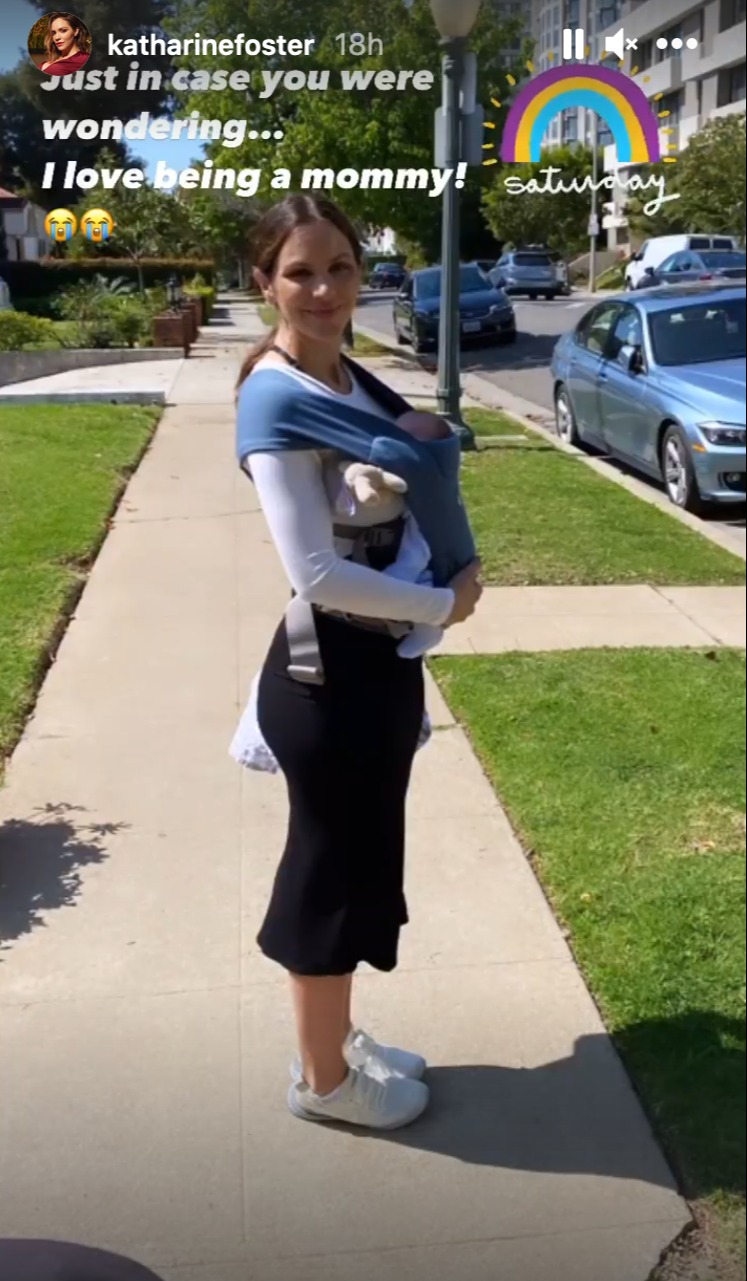 In the snap, Katharine was seen beaming during the casual walk in California.

As well as the navy baby carrier, the star opted for comfort in a fitted long sleeve top and a black midi skirt.

Alongside the snap, Katharine wrote on her Instagram Story: "Just in case you were wondering… I love being a mommy!"

She also added a rainbow sticker to the story, which was posted on her profile yesterday. 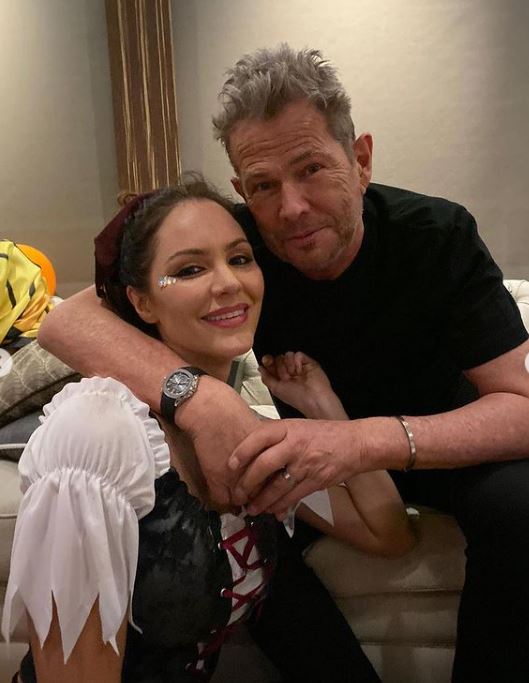 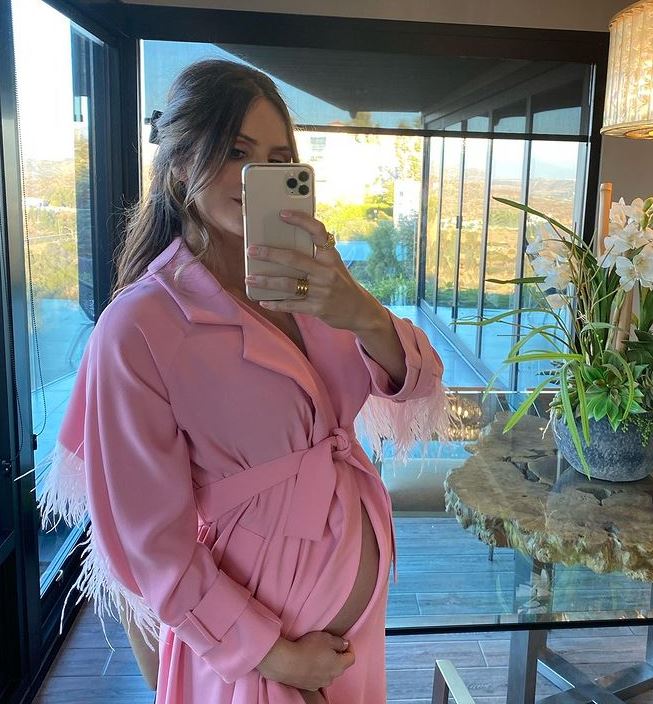 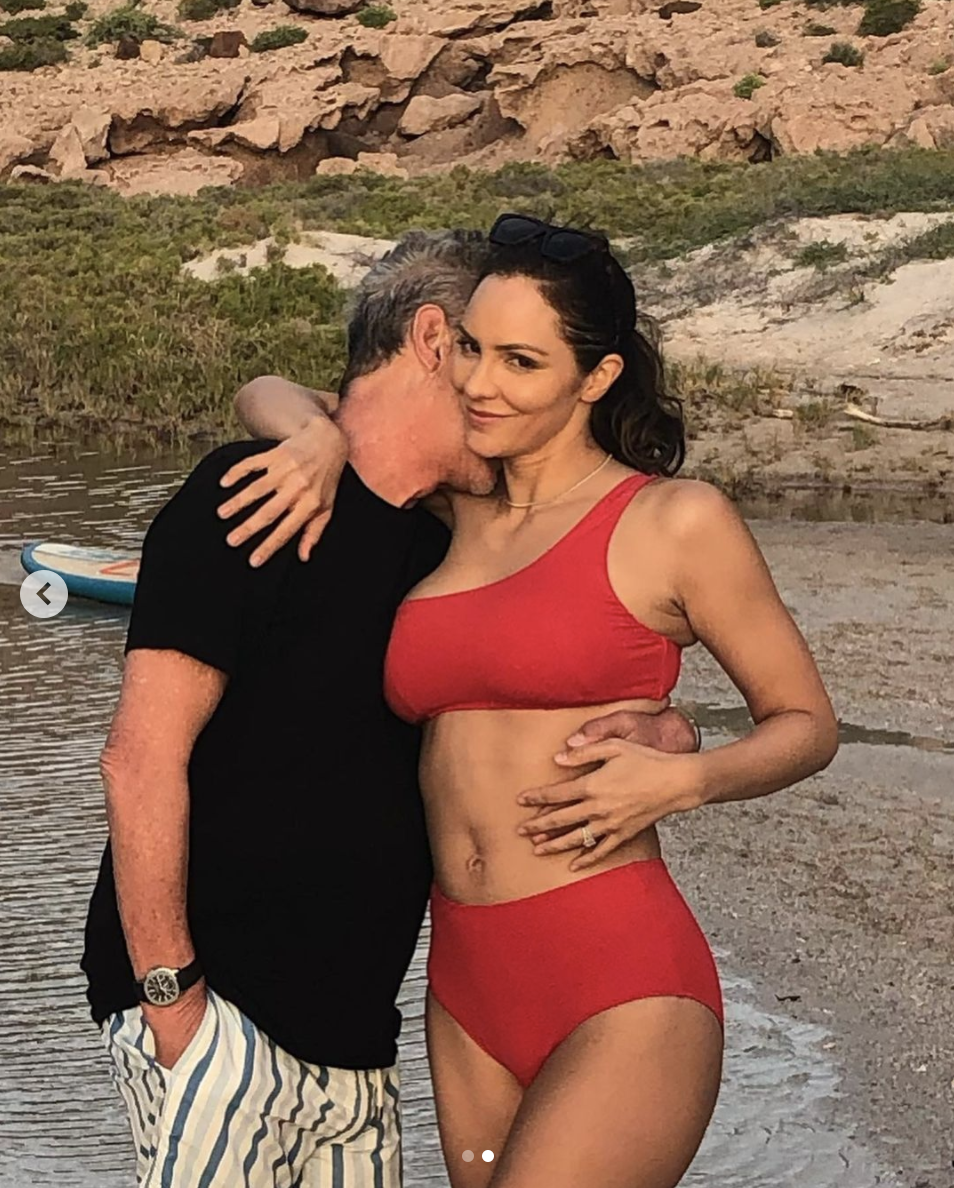 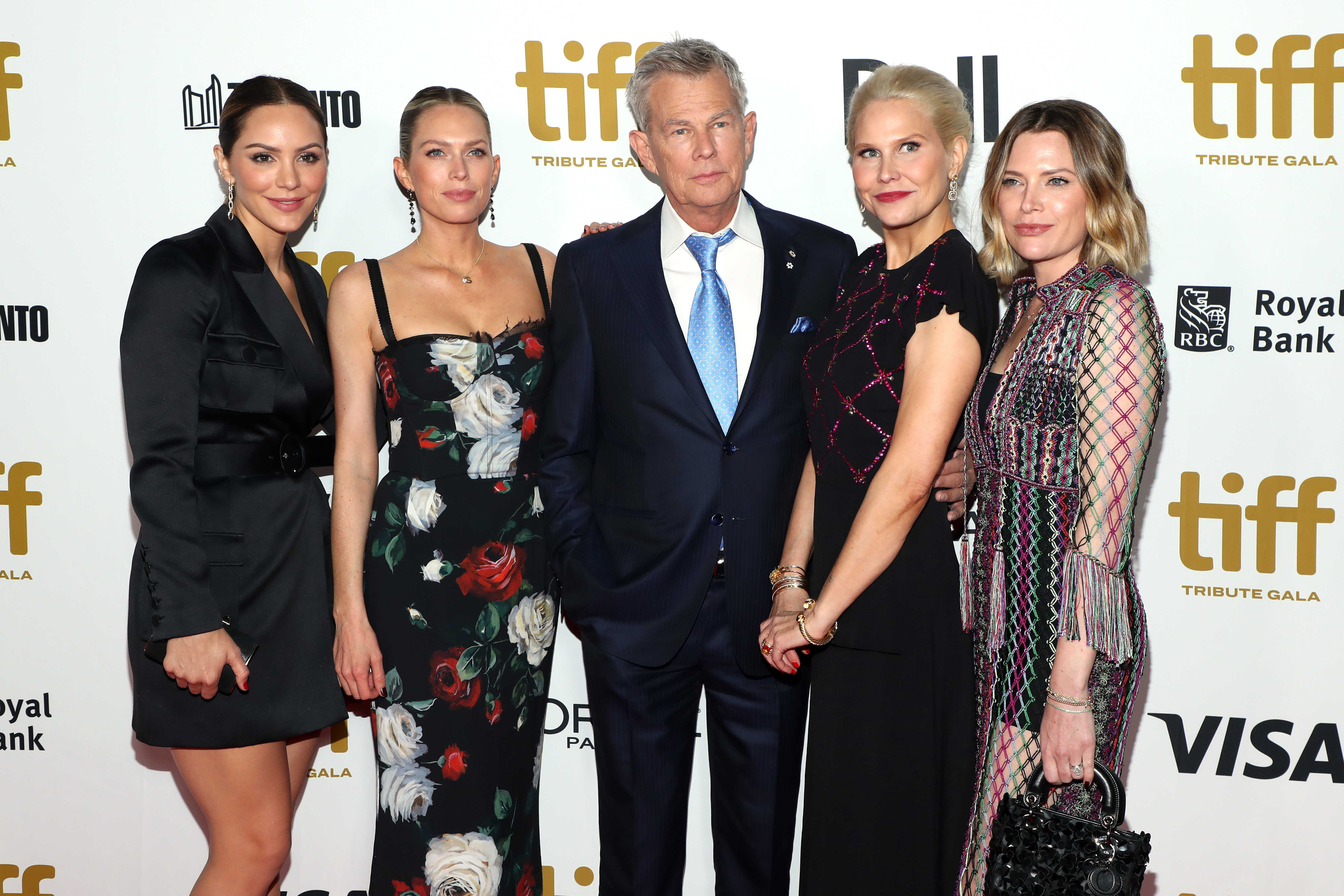 Katharine and her husband, music producer David, 71, revealed they were expecting their first child together in October.

They welcomed their baby son last month, with Us Weekly revealing: "Everything went well. Mom and baby are healthy."

It came shortly after Katharine announced the pair were expecting a baby boy.

She told the Women on Top podcast: "Since I'm having a boy, I don't know if people know that, it's definitely different, you think about different things. 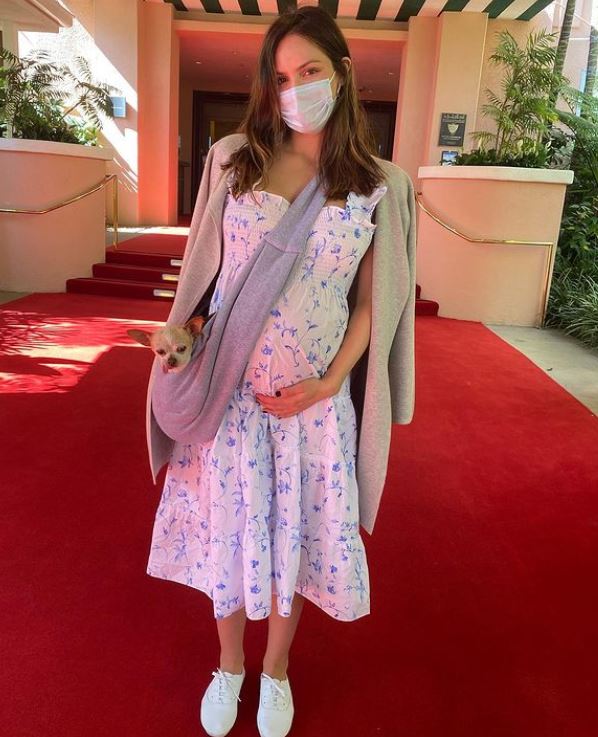 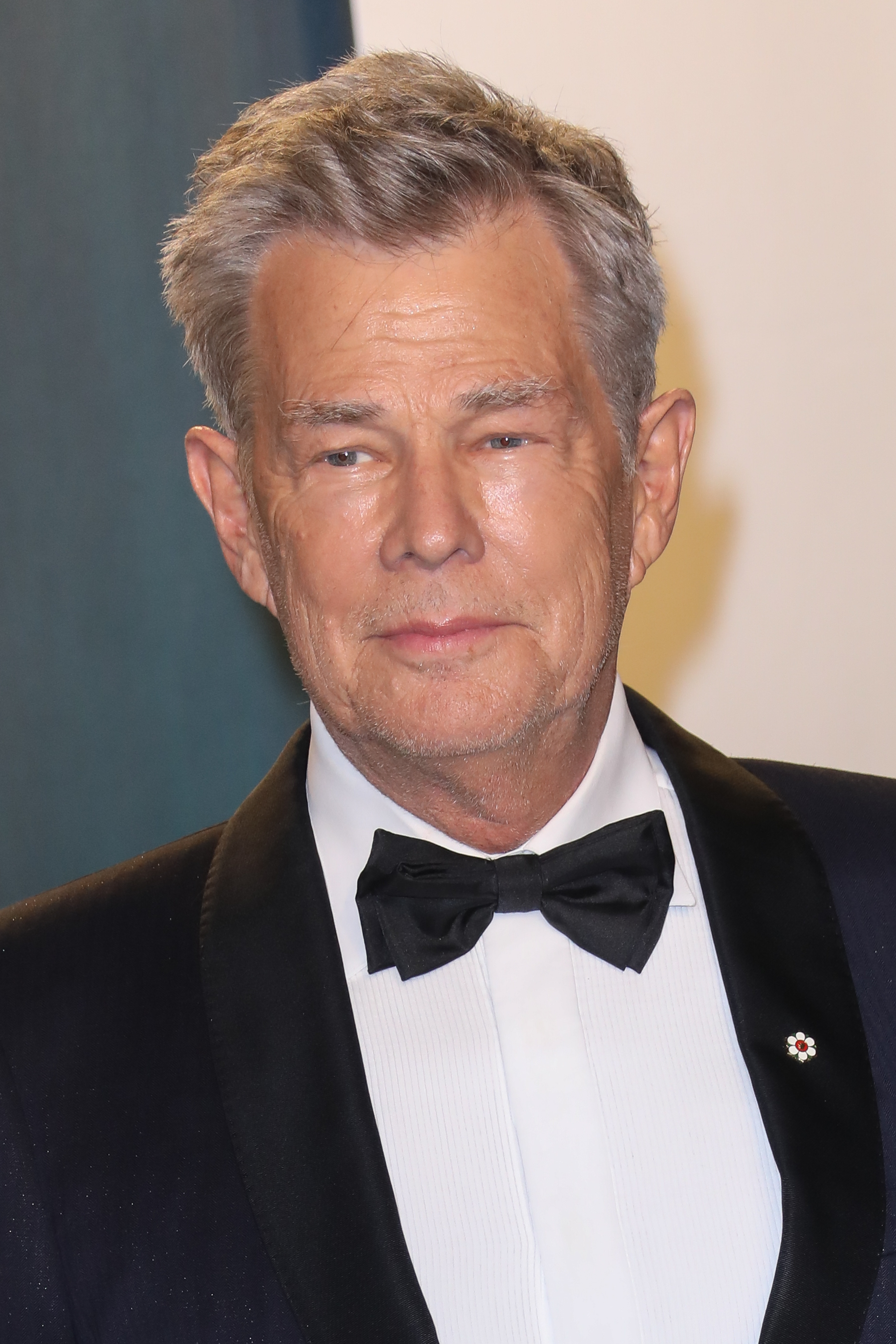 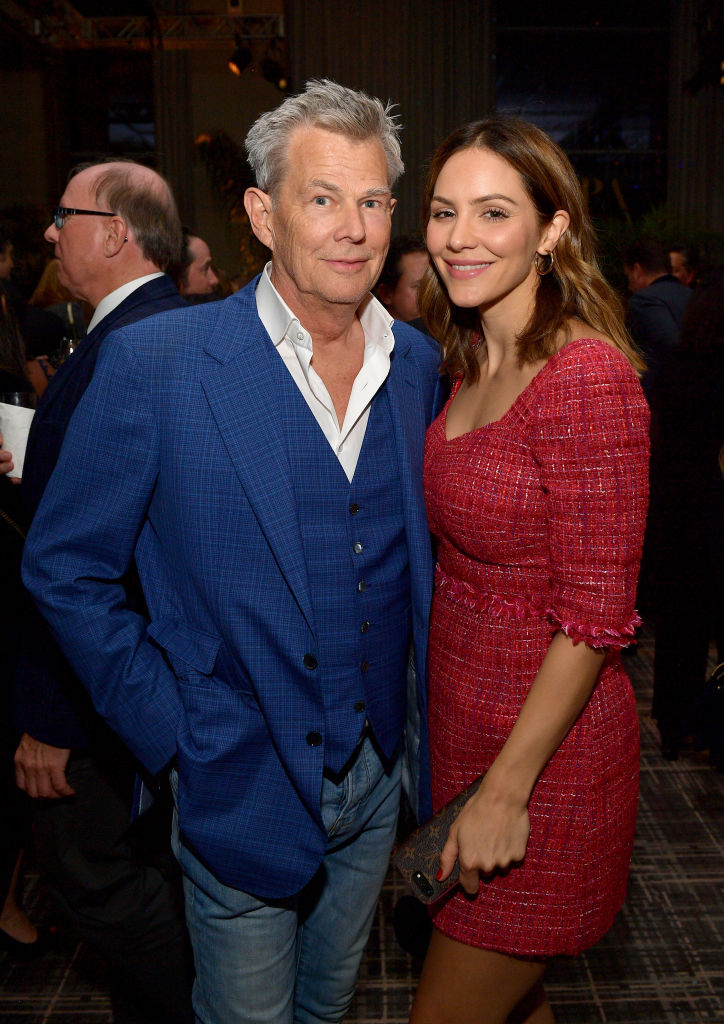 "But now that I'm having a boy, I'm like, 'Phew, wow, there's different things I need to worry about.' Versus the things I would be thinking about with a girl."

Katharine previously clapped back at a troll who accused her of marrying 71-year-old David for "money".

In a Valentine's Day tribute to her husband, Katharine had posted: "My forever Valentine!! My best friend, my favorite person, my motivator, my everyday! @davidfoster I looove you cookie."

But one follower commented "there for the money," and Katharine quickly replied: "Obviously."

David is a Canadian musician and producer who has worked with industry legends including, Alice Cooper, Rod Stewart and Kenny Rogers.

He has been married five times, including to Yolanda Hadid.