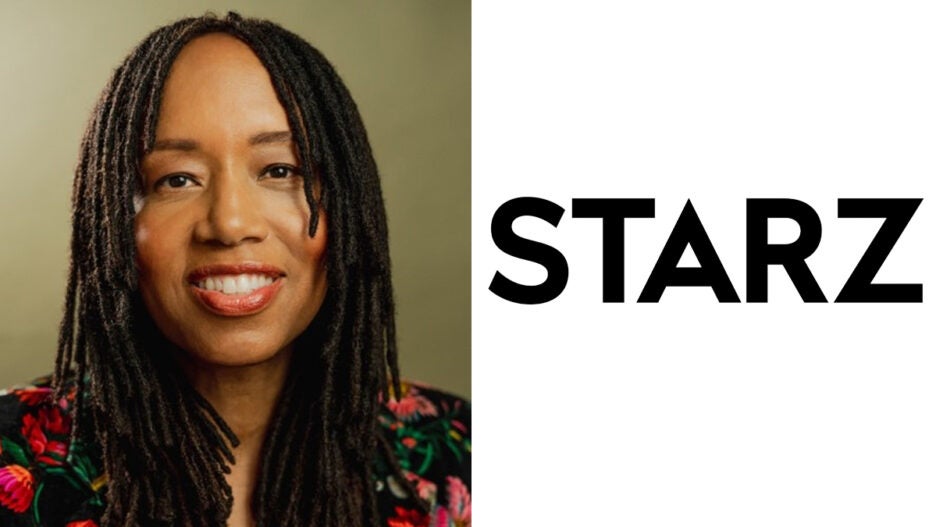 Starz has named Kathryn Busby as its new president of original programming.

Busby replaces Christina Davis, who left the job back in June. 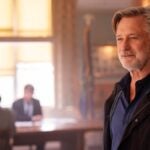 “Kathryn is an incredible well-seasoned executive who has a long-running track record of developing series with unique voices,” said Hirsch. “We are excited to welcome her to the Starz team where I know she’ll be instrumental in furthering the company’s commitment to deliver programming for women and underrepresented audiences.”

Busby said, “I am inspired by Starz’s dedication and commitment to fearless, unapologetic stories and characters, and I am beyond thrilled to work with the extraordinary team there. The time is now for storytelling that celebrates the full spectrum of humanity, and the place to do it is Starz. This is an amazing opportunity, and I can’t wait to get started.”

Busby joins Starz right as its owner, Lionsgate, is deciding whether or not to sell or spin-off the pay-cable network.