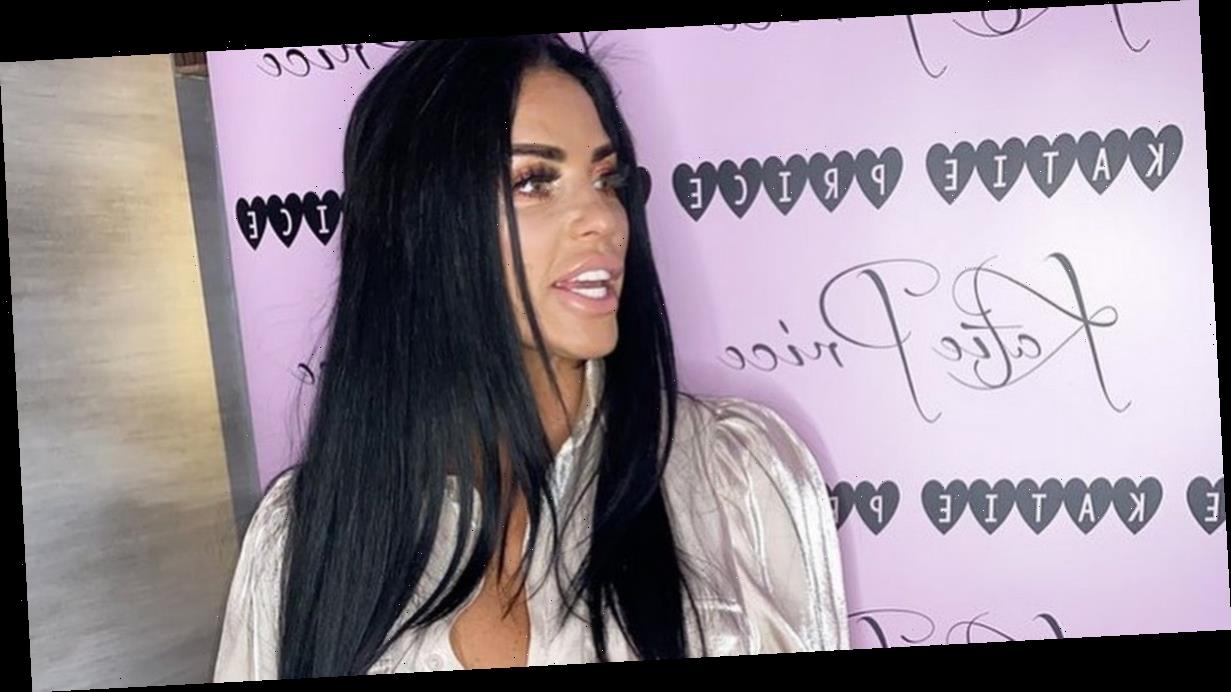 Katie Price has denied faking her recent rehab stint amid reports suggesting her friends fear she's refusing to give up her party lifestyle.

Former glamour girl Katie, 41, visited The Priory last month for an assessment to make sure she's fit to continue filming her reality show My Crazy Life.

At the start of the year, Katie vowed to embrace a less toxic lifestyle, but Heat magazine now reports her friends fear she's just putting on a front as she's still boozing and partying.

The publication also reports getting her show back on TV and finding a new man are her main priorities.

An insider told the mag: "Katie is fooling no one when it comes to getting her life back on track…

"Her friends think she's got no intention of slowing down the boozing and the partying – all she cares about is getting her TV show back on air, meeting a new man and trying to earn back all the money she lost.

"She keeps doing these set-up shoots to drum up interest in her life, which is what The Priory was.

"She had to prove to producers that she's taking care of herself… The sad truth is she dosn't want help, she just wants to continue 'living her best life'."

A representative for Katie told Mirror Online the publication's claims are "not true".

After being pictured outside the famous rehab centre, Katie took to Instagram to explain why she was there.

She revealed she had been instructed to see a psychiatrist before filming her Quest Red series My Crazy Life to check if she was "mentally stable".

This is now said to be a standard procedure after the recent controversy about poor aftercare and failure to provide psychiatric help from telly bosses of shows like Love Island.

Taking to her Instagram stories, an angry Katie explained: "When you do TV now you have to see a psych…

"You have to make sure you're mentally stable and I am."

Katie added: "I'm not in The Priory for any reason other than so I can film my show on Quest."