KATIE Waissal has given an update on social media about her health after suffering a suspected heart attack.

The 35-year-old former X Factor contestant was rushed to hospital last week with a “life-threatening emergency” – but now appears to be on the mend. 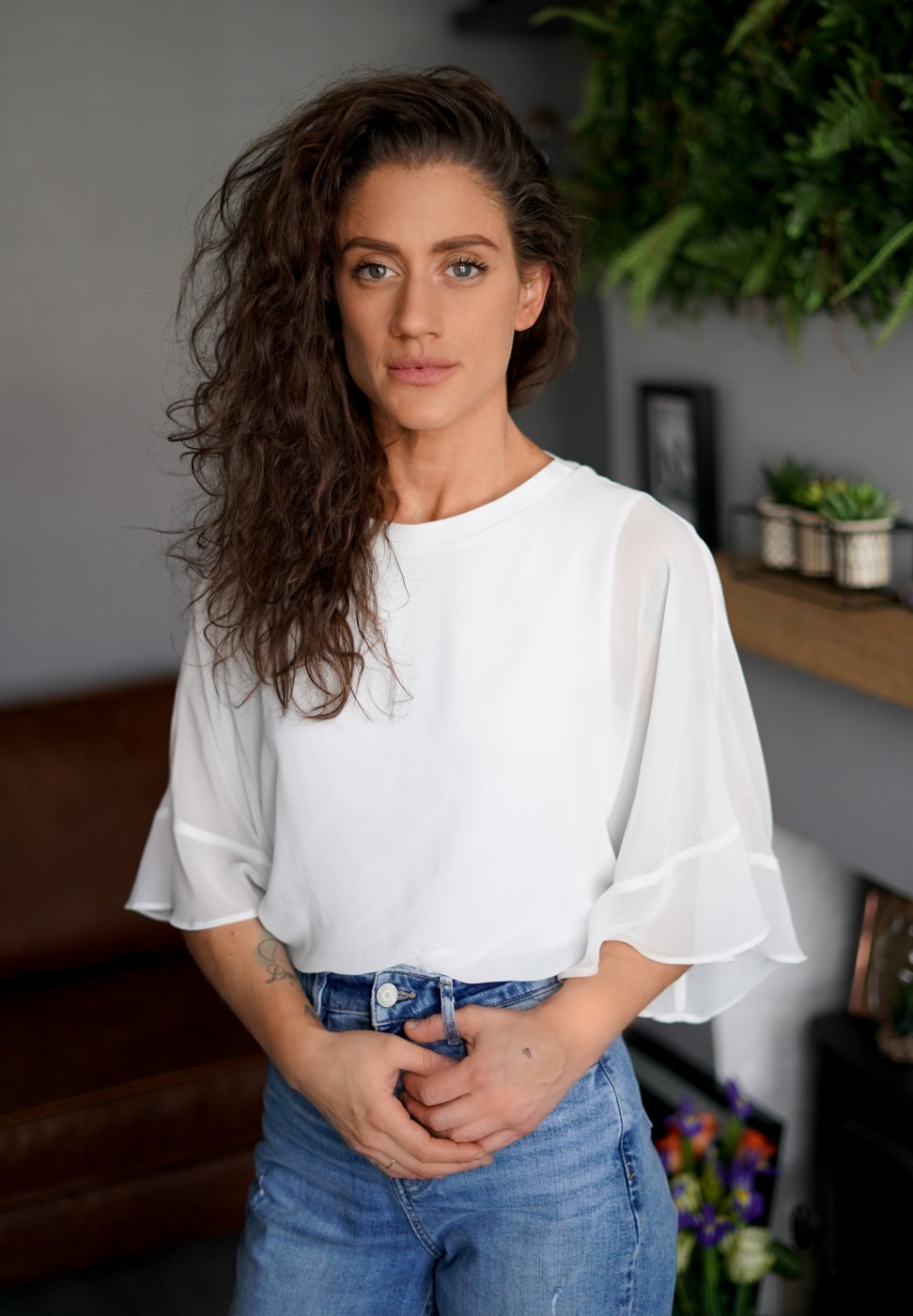 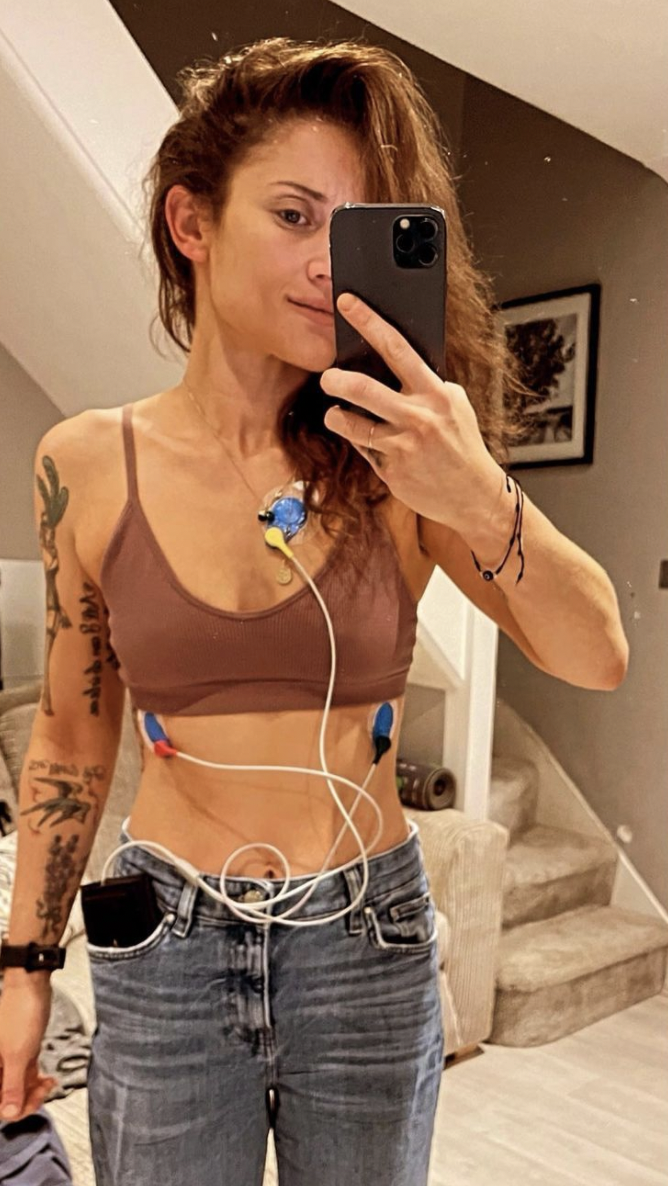 Earlier today, Katie posted a snap of her smiling on social media and revealed that she’s wearing a monitor and is still undergoing tests in hospital.

She wrote to her 26,000 followers on Instagram: “Currently wearing the Holter Monitor as part of my ongoing cardiac testing.

"I will be wearing this device for 48 hours as it records my heart activity.

“Other testing follows this week, but emotionally, I am taking them just one test at a time.”

Katie shocked fans when she shared a selfie from her hospital bed last week in which she praised the NHS for their efforts.

It is believed that the singer was taken to hospital by ambulance from her north London home after she began suffering the symptoms of a heart attack.

The mum-of-one is now resting in hospital in Watford and being cared for by the unit's cardiac team.

Katie made it to the quarter-finals on X Factor in 2011 and was even rumoured to be joining Jay-Z's record label, however, the deal never materialised.

In 2016 she appeared on Celebrity Big Brother, where she finished eighth in a series notable for Christopher Biggins being removed after making an anti-semitic 'joke' to her.

Earlier this year, Katie alleged that she was sexually assaulted by a member of The X Factor team.

The singer claimed it happened when she met the man to talk about work years after her appearance on the show in 2010.

In an exclusive interview with The Sun, she said she was "paralysed with shock" and even though a number of years have passed she can "still smell him".

Simon Cowell's company Syco investigated Katie's allegations as soon as they became aware of them. 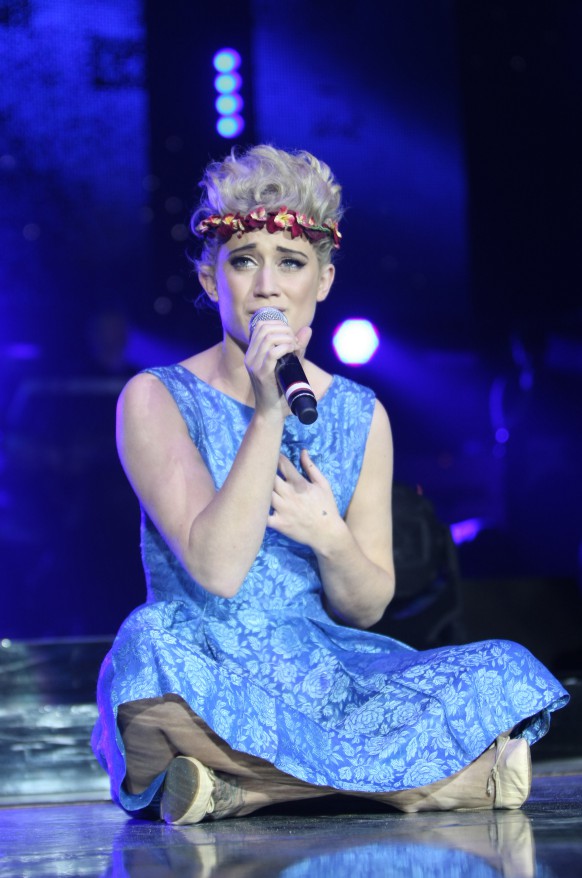 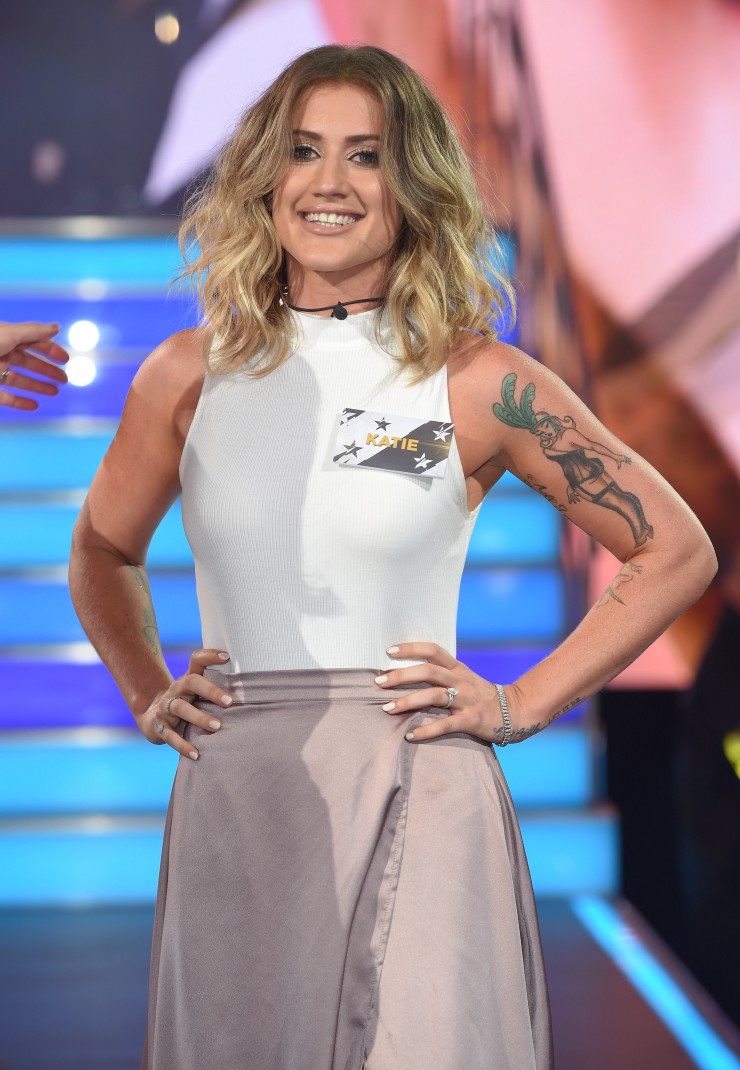