Kevin Can F*ck Himself’: Season 2 Will Have Major Challenges Ahead 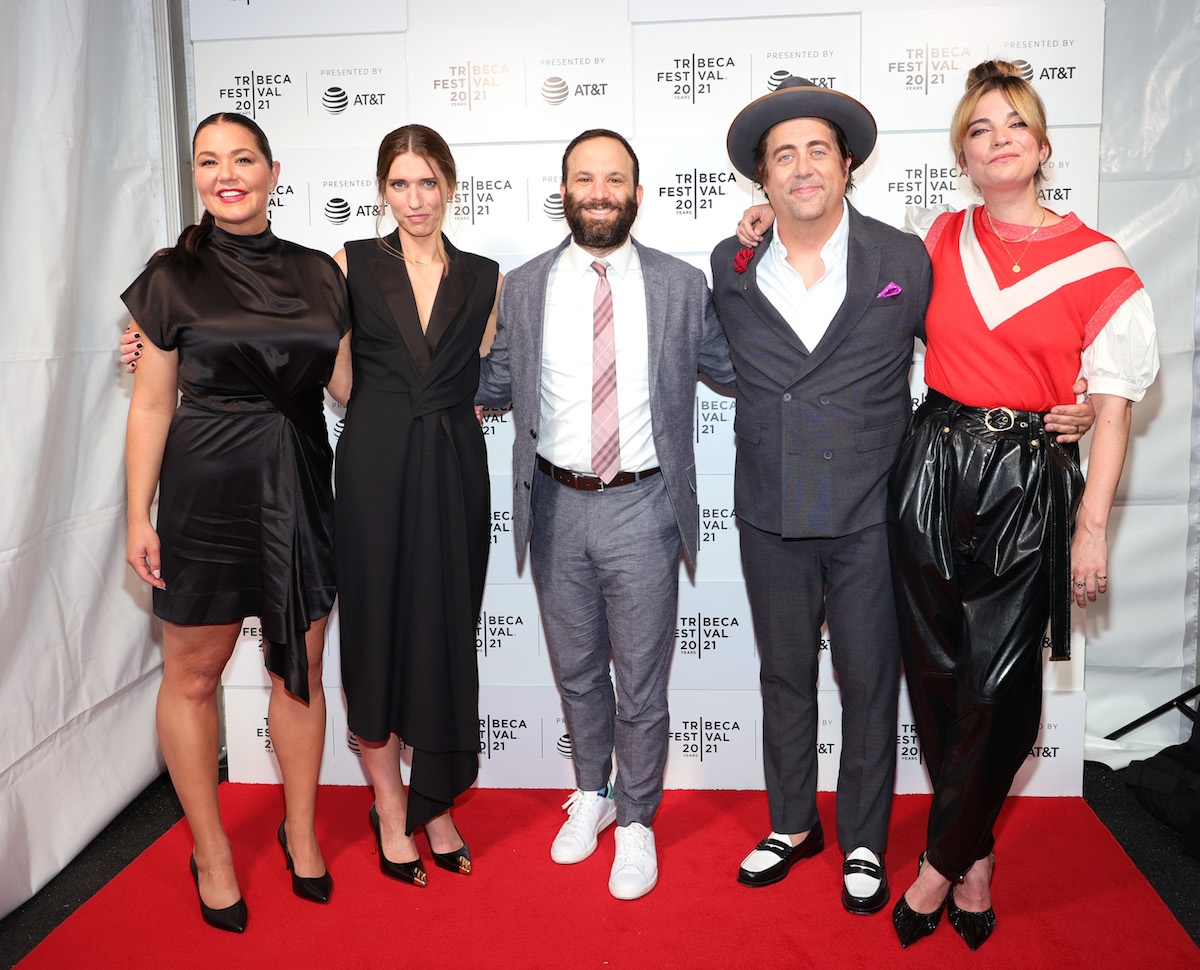 AMC’s dark comedy Kevin Can F**k Himself challenges many of the harmful tropes we see time and again in family sitcoms. The show’s structure is intriguing.

It’s shot like a drama when we’re following the protagonist, Allison (Annie Murphy). But when her husband Kevin (Eric Petersen) and his friends enter the scene, the show abruptly switches to the classic, multicam sitcom style.

The first season’s finale breaks right through the invisible wall dividing Allison and Kevin’s worlds. It’s a bold and impactful moment, but what would it mean for a second season?

The storytelling structure of ‘Kevin Can F**k Himself’

While a second season for the show is not confirmed, it would be interesting if it happened because of the structural challenges posed by the first season’s finale.

The underlying goal of the show is to highlight the ways in which family sitcoms often excuse the bad behavior of their male protagonists.

On shows like Everybody Loves Raymond, King of Queens, Family Guy, American Dad, Home Improvement, and more, we frequently see the husbands behaving childishly, being emotionally distant, and just generally being poor partners to their wives, who are left to clean up after them.

Kevin Can F**k Himself seeks to illustrate just how detrimental that trope is. Kevin spends his time blundering from one ridiculous scheme to the next. His antics are shot in classic sitcom style and even accompanied by a laugh track.

By contrast, Allison is incredibly unhappy with her life, which is shot in darker, more muted tones, more like a drama. But what would this look like in a second season?

What would happen to Neil in Season 2 of ‘Kevin Can F**k Himself?”

Eventually, Allison decides to kill Kevin. She and Patty (Mary Hollis Inboden) put the wheels in motion. In the season finale, Kevin’s friend Neil (Alex Bonifer) reveals, while still in full sitcom mode, that he overheard Allison and Patty talking about their plans.

Neil grabs Allison by the throat and Patty hits him in the head with a wine bottle. At this point, the scene jarringly switches from sitcom to drama, despite Neil’s presence.

So if there is a second season, what will happen to Neil? Will he appear in the dramatic scenes or the sitcom scenes? Or will he transition between the two, as Allison and Patty have done?

Presumably, he won’t tell Kevin what he knows right away because it would be impossible for Kevin to maintain the facade of a sitcom life if he knows his wife is trying to kill him.

But if Neil transitions between sitcom and drama, will his presence put a damper on the sitcom scenes? He’s no longer the happy-go-lucky best friend we saw throughout the first season.

So how will the show make the sitcom scenes convincingly cheerful when one of the characters who has been a key part of that cheerfulness is now hiding a dark secret? Perhaps it will be like Wandavision, where the sitcom facade gradually drops away over the course of the season.

How much does Kevin know?

Throughout the first season of Kevin Can F**k Himself, the show leads viewers to assume that Kevin, Neil, and Kevin’s father Pete (Brian Howe) are unaware of events that transpire in the dramatic scenes. They only appear in the sitcom scenes, whereas Allison and Patty appear in both.

But when Neil reveals he overheard a conversation that took place in one of those scenes, he shatters that basic assumption.

So if Neil overheard them, what’s to say Kevin didn’t, too? Is it possible that Kevin may not be as oblivious as we think and knows more than he’s letting on?

Is a darker plot twist on the way in ‘Kevin Can F**k Himself’ Season 2?

If Kevin does know what’s happening and is hatching a scheme of his own, then he’s a much more malicious character than he’s originally presented as.

Currently, Kevin’s main flaw seems to be that he’s incredibly self-centered. He only thinks of himself, without caring about how he’s hindering or burdening Allison.

But there could be an even darker story in the works.

If Kevin knows about Allison’s scheme and is planning some sort of retaliation, the show could ultimately wind up giving us a pretty bleak story about what can happen when entitled men like Kevin are challenged about their bad behavior.

Ultimately, it seems likely that a second season of the series could be quite successful, as long as it addresses the structural challenges in a consistent way.