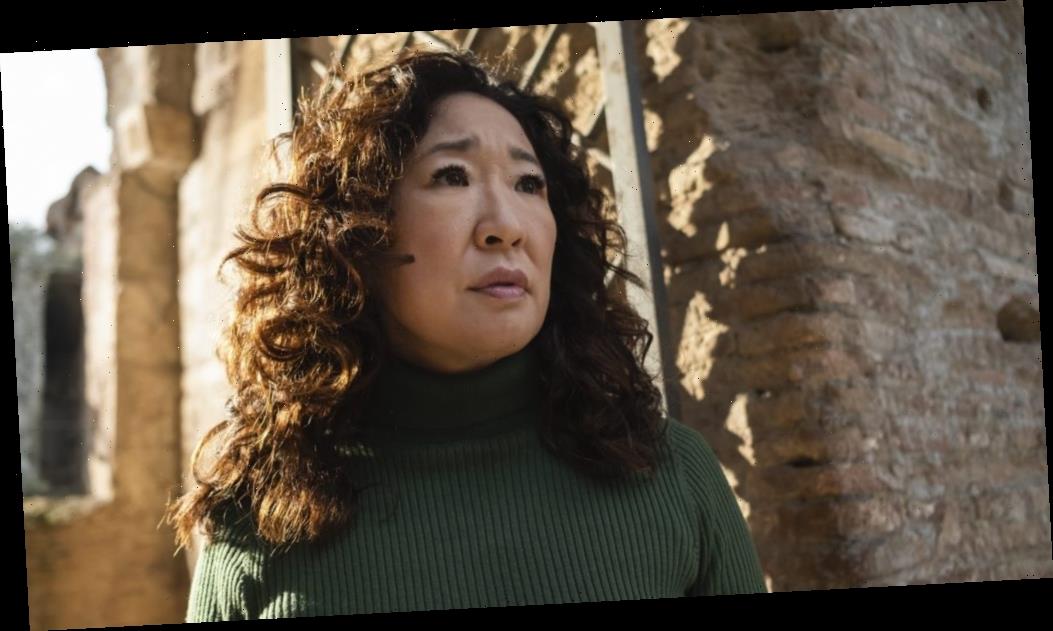 Laura Neal (Sex Education, Secret Diary of a Call Girl) has been tapped as the next lead writer on BBC America’s critically acclaimed and award-winning series Killing Eve, from Sid Gentle Films. Neal will work on the upcoming season 4. BBC America handed the series an early season 4 renewal last month, well ahead of its season 3 April 26 premiere on BBCA and AMC. Season four of Killing Eve will go into production later this year.

“Killing Eve smashes television tropes in every way, both on the screen and behind it,” said Sarah Barnett, President, AMC Networks Entertainment Group and AMC Studios. “We have a remarkable squad of ferociously smart women writers passing the baton to each other on this show, aligned around a coherent vision but bringing it to life with their own specific sparkle and brilliance. Laura Neal is the latest incredible leader of the pack on Killing Eve.”

“Laura is frighteningly bright, takes no prisoners and can laugh at anything,” said Executive Producer Sally Woodward Gentle. “She’s wicked and wild, emotional and provocative. The stories we are already creating for season four promise a pitch-black riot.”

Based on the Codename Villanelle novellas by Luke Jennings, Killing Eve stars Sandra Oh, Jodie Comer, Fiona Shaw and Kim Bodnia. Season two had the highest rate of growth of any returning TV drama since the final season of AMC’s Breaking Bad in 2013, doubling its season one audience in Live+SD. Both seasons are Certified Fresh on Rotten Tomatoes and earned its lead writers Emmy nominations.

“After the most incredible year on Killing Eve, I’m so excited the next season is going to be led by such a brilliant talent,” said Season Three Lead Writer and Executive Producer Heathcote. “I cannot wait to see what amazing things Laura’s going to do with this world and the characters in it.”

Prior to writing for Killing Eve, Neal has written for Sex Education, Secret Diary of a Call Girl and more. In addition to lead writer, Laura will be an executive producer on season four.

Killing Eve is produced by Sid Gentle Films Ltd. for BBC America and is financed and distributed by Endeavor Content.