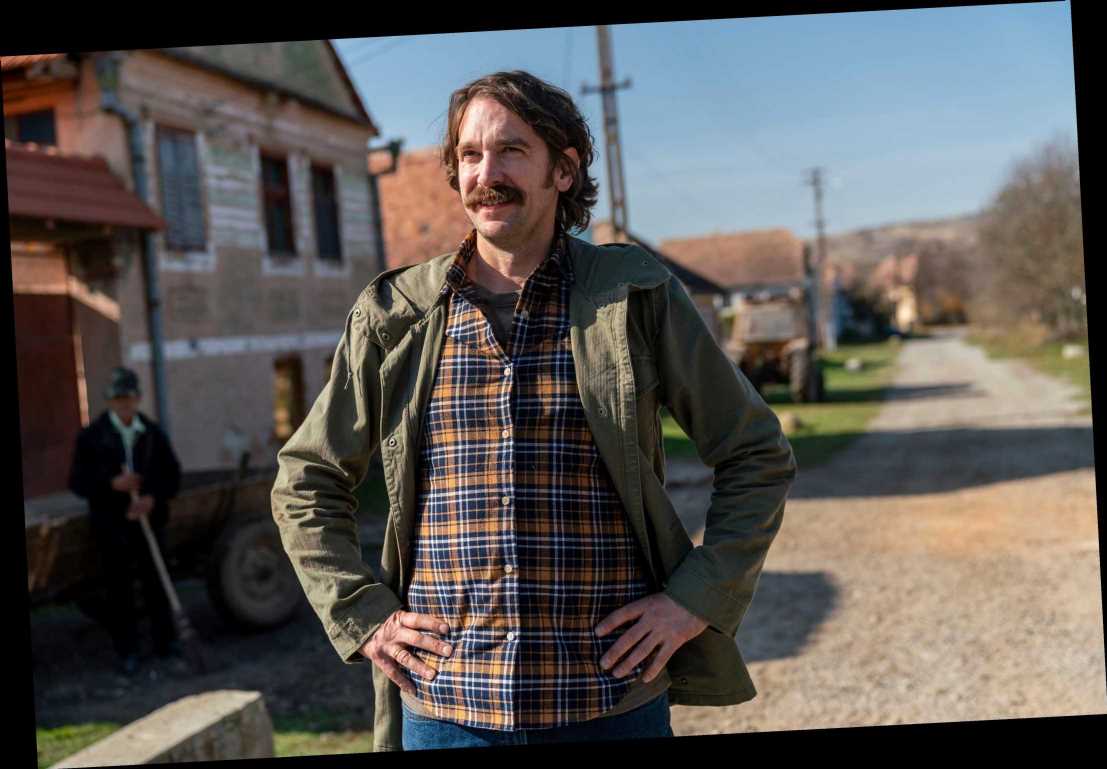 KILLING Eve actor Owen McDonnell has lifted the lid on Niko Polastri’s gory pitchfork attack and his desperation to escape his marriage.

McDonnell – who plays the husband of MI6 agent Eve (Sandra Oh) – revealed the extent of the makeup and special effects that were used to create the harrowing scenes. 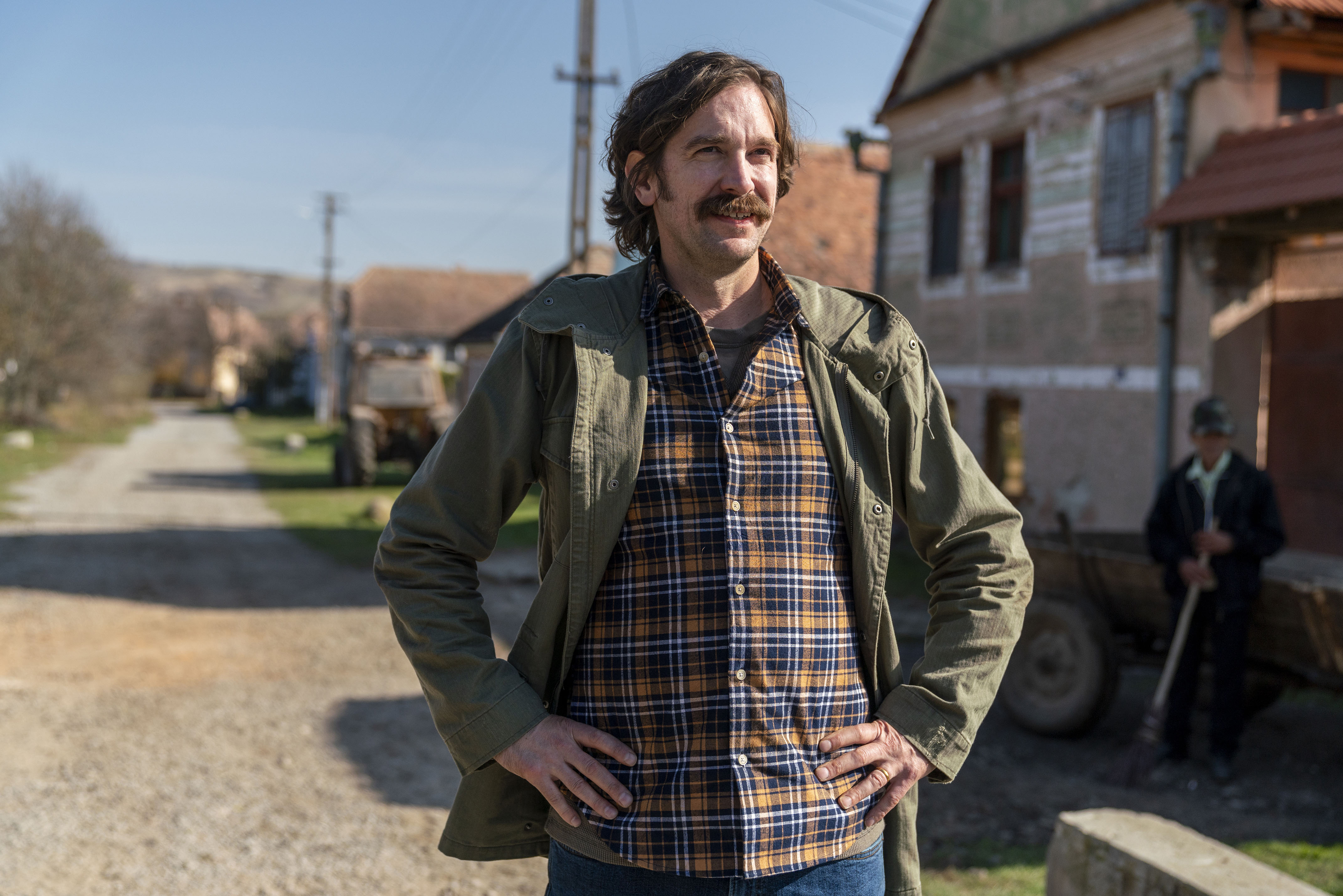 He told News Week: “You've got to wear a harness that you can spear an actual pitchfork into. And then, there's magnets imbedded under fake skin.

“So you can have the tip of the pitchfork speared into, kind of magnetized onto that, and protruding from your neck.

“You get used to it after a while. It's like the most annoying person on the subway who walks around with this huge backpack and forgets about it, keeps on smacking people with it. 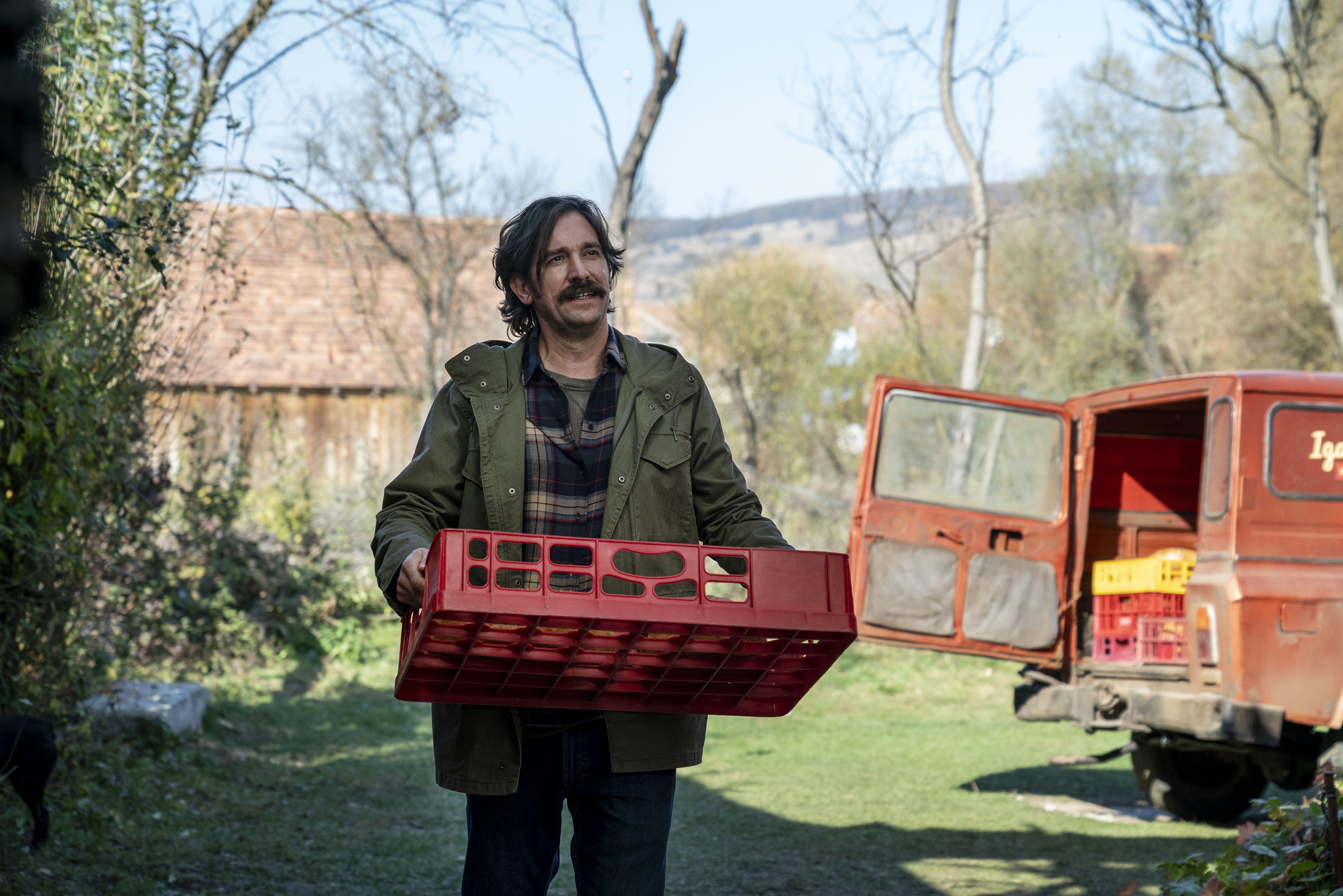 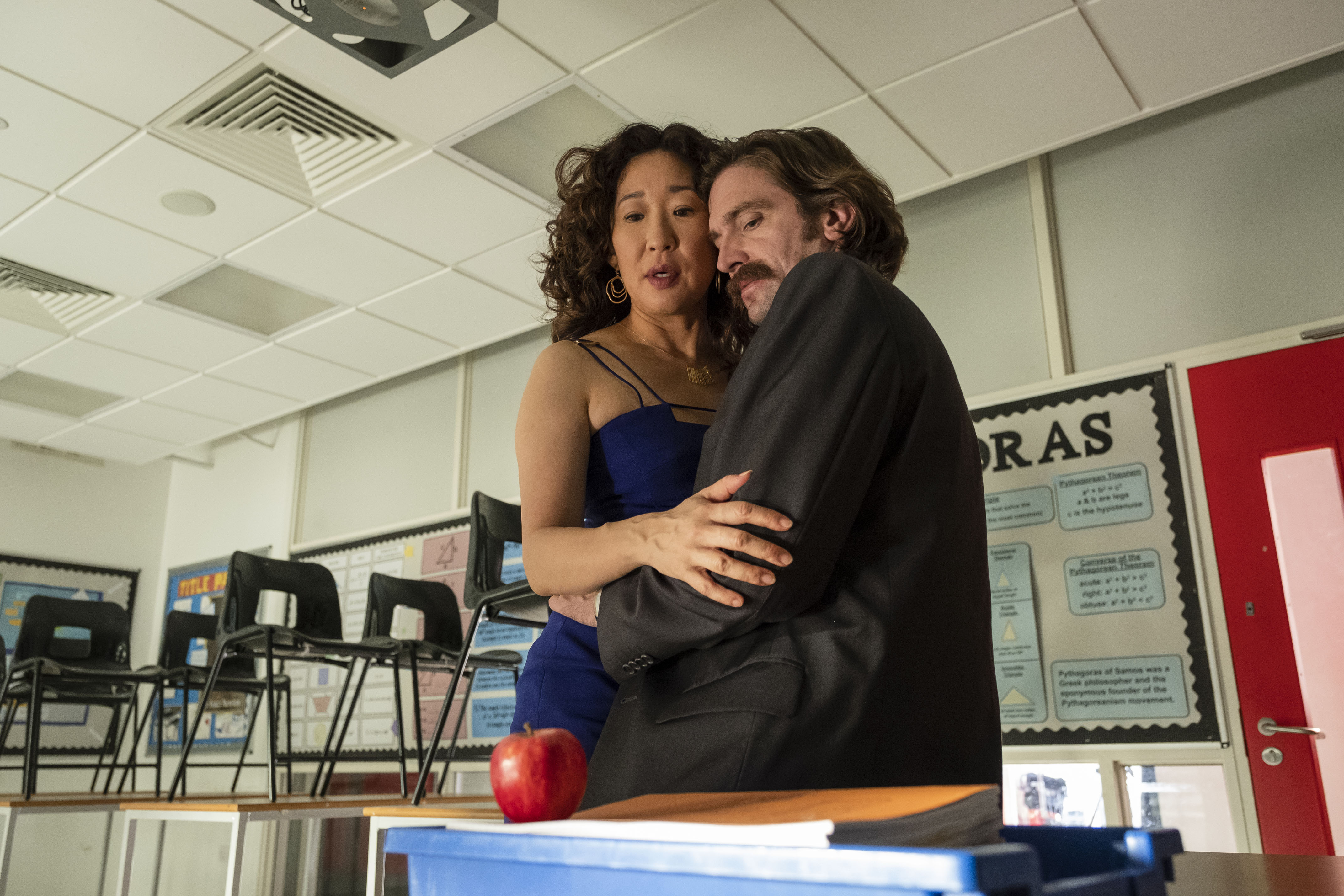 He said: “How often do you get to get pitchforked by a Dame? It's not something that happens every day of the week! She was lovely and really interesting!”

The Killing Eve actor says season three is about trying to break “all ties” between Niko and wife Eve.

He explains: “I think he is in a situation at the start of season three, where he really just wants to get away from Eve. 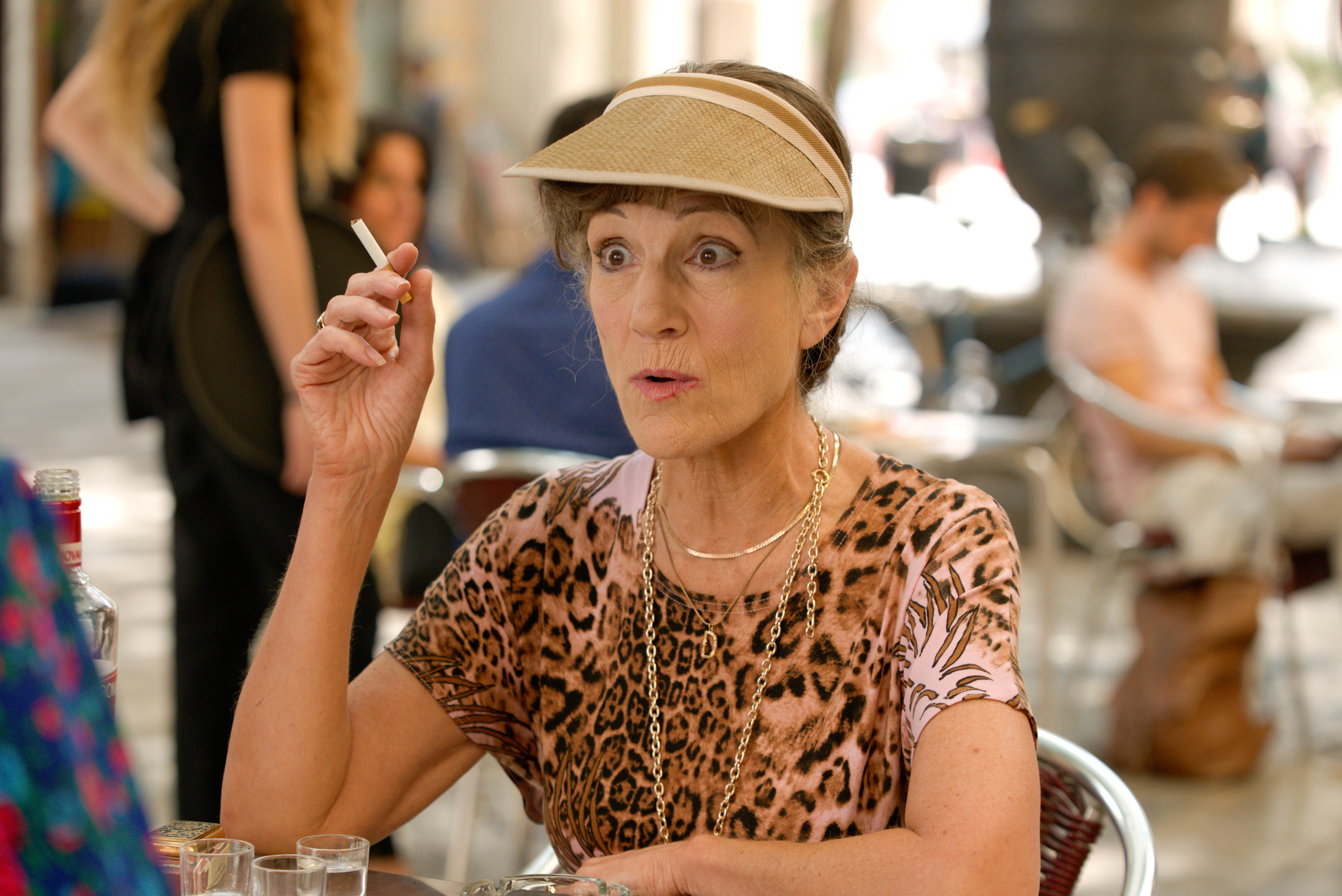 “Because in all that time, all the bad things that happened to him in the last year have basically come down to her.

"I think he's had a lot of time to think. The only way forward is to break all ties, probably to leave Eve. It's like London, Eve, and everything else reminds him of what happened over the past year.

“He tried to do that, and it really didn't work out for him.”

The comments come after fans cried out for a sex scene between Villanelle and Eve following in the lastest teaser pic.