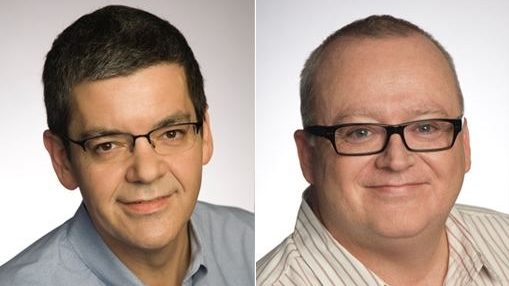 The pair have specialized in adapting movie characters into TV series, with credits including Penguins of Madagascar, Monsters vs. Aliens, Disney’s Hercules, and Disney’s Aladdin: The Series. On the big screen, their credits include Hotel for Dogs and Sky High.

The long-time writing and producing team met while working as entertainment managers at Sesame Place, a Sesame Street-themed play park in Pennsylvania (both attended Temple University). They both started in the mailroom of DIC Entertainment, eventually landing staff writing positions before moving to Walt Disney Television Animation.

Oscars International Feature Shortlist: Which Films Could Make The Cut