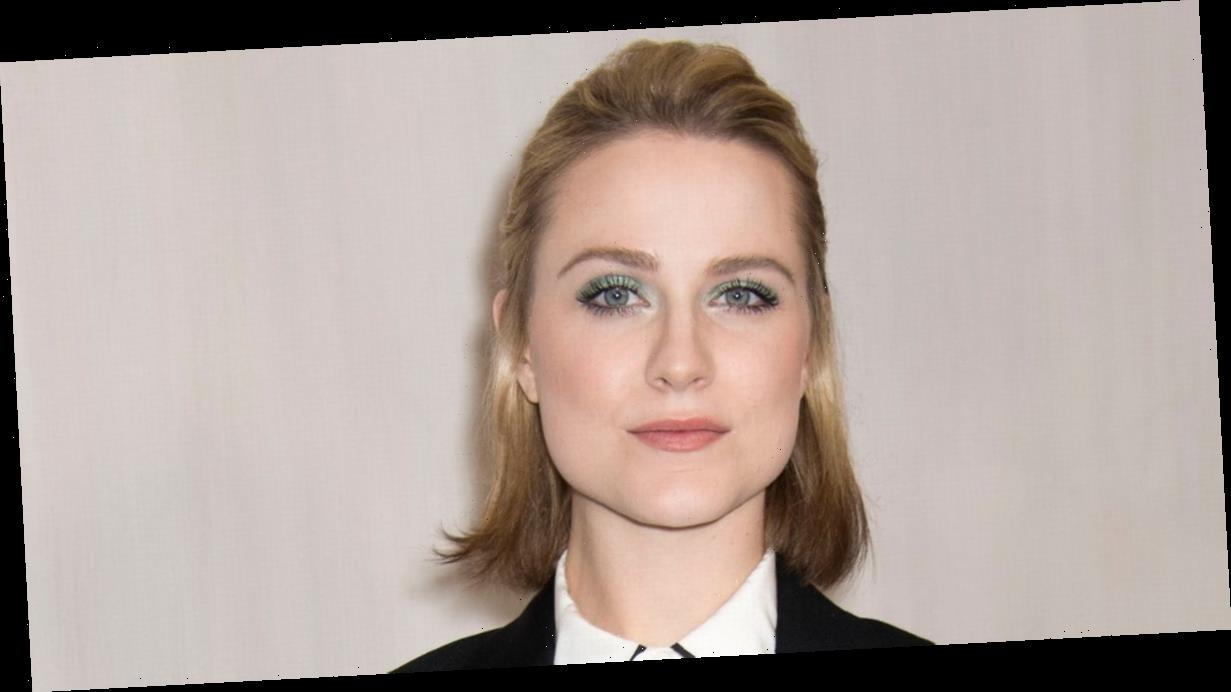 Evan Rachel Wood has been slammed after she calling Kobe Bryant "a rapist" hours after news broke that the former Los Angeles Lakers ace had been killed in a Calabasas helicopter crash.

Kobe was killed alongside his 13-year-old daughter Gianna and seven other people when his helicopter crashed in the hilly Calabasas, California terrain on Sunday.

As the world mourned the loss of the iconic player along with the eight others who were tragically killed, Evan who starred in Westworld went viral after she slammed the basketball player.

Hours after TMZ broke the news, the actress, 32, tweeted: "I am heartbroken for Kobe’s family. He was a sports hero. He was also a rapist. And all of these truths can exist simultaneously."

The actress went on to delete her tweet, before reposting it adding: "What has happened is tragic" at the beginning.

Evan went on to say: "Beloveds, this was not a condemnation or a celebration. It was a reminder that everyone will have different feelings and there is room for us all to grieve together instead of fighting.

"Everyone has lost. Everyone will be triggered, so please show kindness and respect to all."

One twitter user replied: Your thoughts on Kobe aside, two children and another person died in this crash, as well. Not everything needs to be said in an effort to push forward a movement."

While a second added: "Evan. We met as kids & I grew up in the same industry as you and have admired your work from afar these past few years. On camera and off. But this tweet? How f***ing dare you?"

A third went on to tweet: "It also seems like a very cruel thing to publicly say on a day when his wife and 3 daughters lost a father, husband, daughter and sister."

Multiple users were quick to remind the actress that the case against Kobe, 41, was dropped when his accuser refused to testify.

Kobe and his daughter were killed alongside her teammate Alyssa Altobelli, her parents Kerri and John, pilot Ara Zobayan, basketball coach Christine Mauser and mother and daughter, Sarah and Payton Chester.