Kristen Bell says Dax Shepard accidentally flirted with her mom over text by sending suggestive emojis: 'I made a huge mistake' 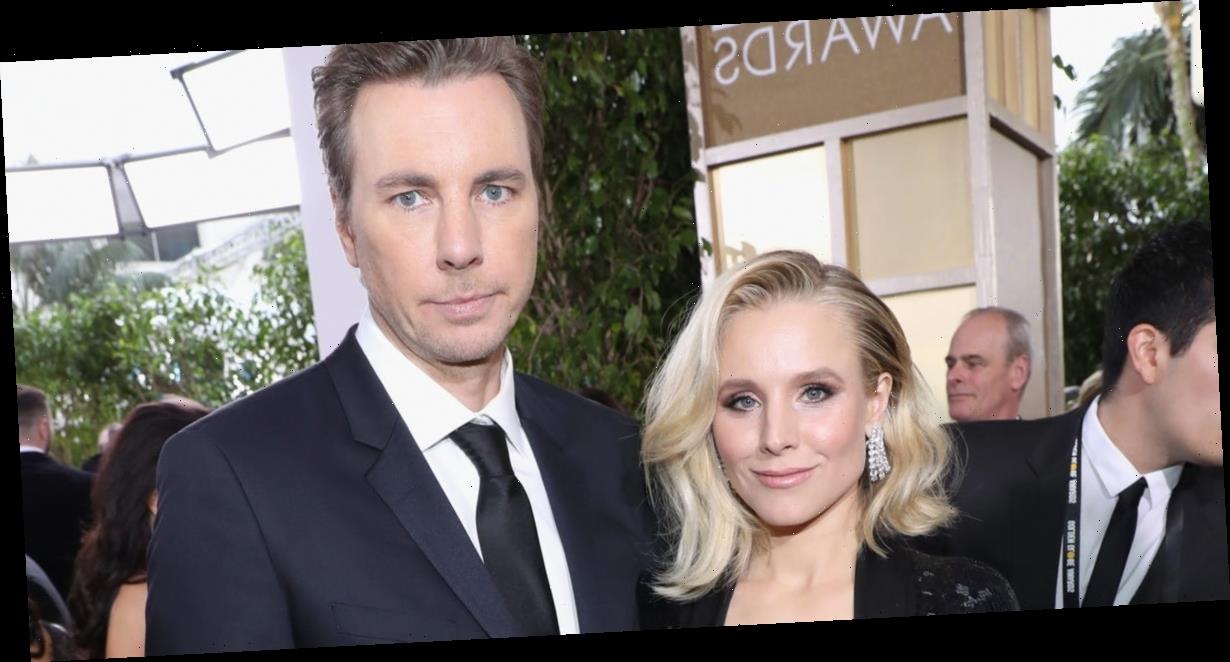