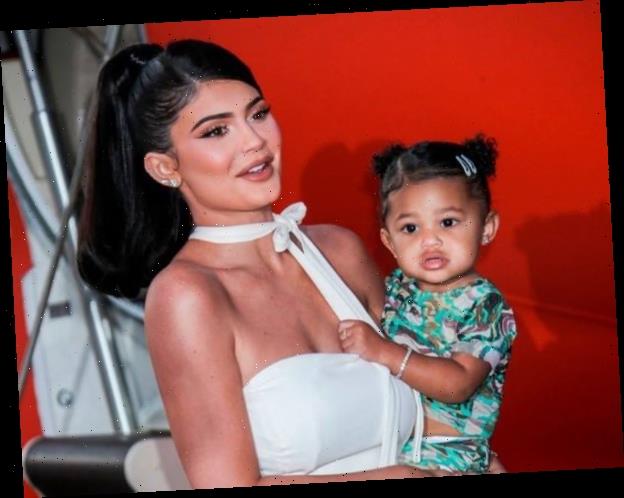 “All nuts actually, not just peanuts,” Kylie said in her latest video for Harpers BAZAAR, where she details everything she eats in a day. “Because Stormi is allergic.”

Last summer, Kylie’s daughter Stormi Webster had a bit of a health scare when the Keeping Up With the Kardashians star shared on social media that her little one “spent the day in the hospital.”

“She had an allergic reaction but is 100% okay now and we are home. Nothing else matters when these things happen,” Kylie wrote at the time.

While Kylie didn’t specify what caused the food allergy then, it’s safe to assume that it could have possibly been nut-related. Luckily, at the time, Stormi’s allergic reaction was treated quickly and she was back to normal in no time, said an E! News insider.

“Kylie is so relieved,” the insider added. “It was very scary to have to rush her baby to the hospital. Luckily she ended up being OK.”

In the “Everything Kylie Jenner Eats in a Day” video for Harper’s BAZAAR, the 22-year-old mother also shared that her daughter Stormi gets just as “hangry” as she does.

“If there was like a face [that portrayed] ‘hangry,’ it would be me. That would be my face,” Kylie said. “And Stormi has it, too. Because when that little girl is a little hungry, she turns into a different baby. So if you wonder where she gets it from, it’s me, for sure.”

The two also shared what she and her daughter’s perfect breakfast looks like. “She likes fruit, she loves turkey bacon and oh, she loves bagel,” Kylie added.

“Actually the other night… I always wonder ‘what does this little girl dream about?’ And [the other night] she woke up out of her sleep and said, ‘bagel.’ She was dead asleep, dreaming about bagels,” the Kylie Cosmetics owner said.

Curious about what else Kylie eats when she wakes up every morning?

Kylie shared that the first thing she’ll drink when she wakes up is her bone broth, which consists of lavender and lemon, plus the broth. On other days, she’ll drink celery juice. “I have like a whole drawer in my refrigerator of just raw celery,” she said.

She also shared that when it comes to coffee or tea, she reaches for both drinks. “But I have tried to cut back a little bit,” Kylie added, citing that her favorite tea is peach flavored and she loves a good vanilla iced latte with oat milk.

The KUWTK star also shared how she finds workouts to do from home, her typical lunch, her favorite food to eat when she’s traveling, her favorite cheat meal (“When I was pregnant, I had to eat In-N-Out at least once a week,” Kylie said), her favorite snacks and how she helps curb her appetite so she’s not reaching for those late-night snacks. 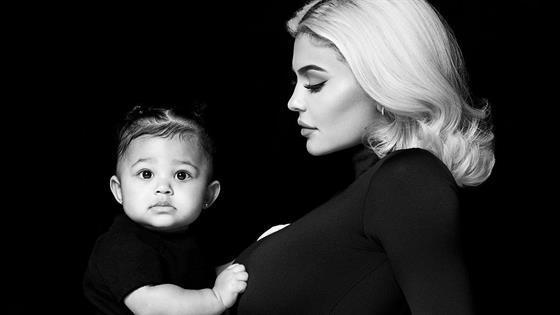