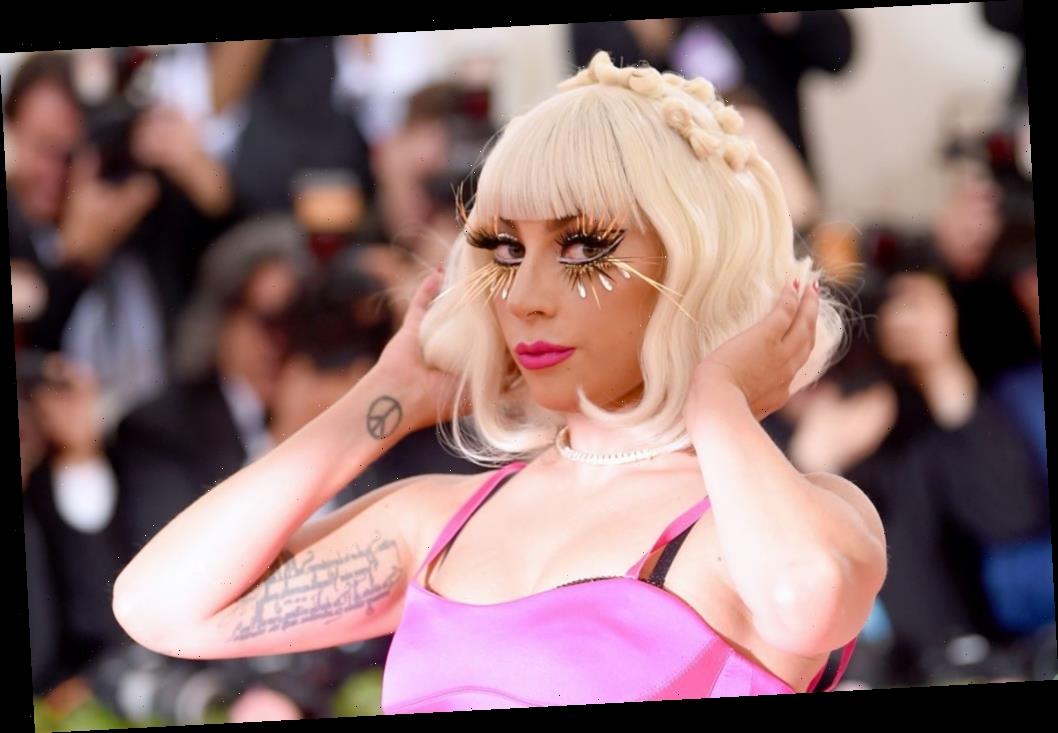 Lady Gaga and her latest boyfriend, Michael Polansky, have inspired countless headlines within the past few weeks. People want to know all about their relationship. Some fans wonder how much Gaga‘s newest relationship will impact her songwriting.

Fans aren’t the only people who have opinions regarding Gaga and Polansky. Polansky’s ex-girlfriend, Lindsay Crouse, opened up about her feelings in her online column and on social media. For many casual onlookers, her response was surprising.

Maybe you haven’t heard of Crouse. There’s a decent chance you’ve read some of her work. According to E News, Crouse has a prestigious job at one of the most widely-known American newspapers. She’s a New York Times Opinion senior staff editor.

Crouse was surprised to learn of Gaga’s relationship with Polansky. In an article she penned for the Times, she revealed she was sitting at her desk eating grapes when she got the news about Gaga’s new relationship.

After hearing the news and mulling over it, Crouse went to a store and bought herself a new dress. The clerk asked why she was buying the dress and she said it was because her ex-boyfriend started dating Gaga. The clerk was surprised and incredulous. Crouse assured her that, yes, her ex-boyfriend was really dating a major pop star. Although the dress was too pricey for her, Crouse bought it because she wouldn’t want to accept less than Gaga would.

Crouse also had some kind words for Gaga. On Twitter, she called Gaga “one of the most famous—and fantastic—women in the world.” In her Times article, she asks “How do you compare yourself with Lady Gaga?” She recommends her readers compare themselves to Gaga because such comparisons are motivational.

On another level, celebrity seems less abstract to Crouse now that she knows Gaga is dating her former college boyfriend. Crouse wrote, “Instead of thinking, ‘Why not me?’ when I see them together, I think ‘That was me.’ It pulls the illusion of celebrity down.”

What this all says about social media

Crouse discusses how she and Polansky drifted apart, yet she still knows about his current life. Crouse realized she knew about Polanksy’s personal life thanks to social media. She recounts posting an image of herself and her current beau on Instagram. “I saw Lady Gaga’s boyfriend in the views, and I realized we’re actually all the same: strangers, smiling on a screen.”

Crouse’s indirect connection to Gaga is certainly interesting. It’s inspiring she isn’t jealous or upset about Gaga’s new relationship. Her article is a thought-provoking look into the inter-connectivity of the social media era. Who knew a celebrity relationship could inspire so many insights?

Also see: Inside Lady Gaga’s Dating History (And Why She and Bradley Cooper Will Never Be a Couple)