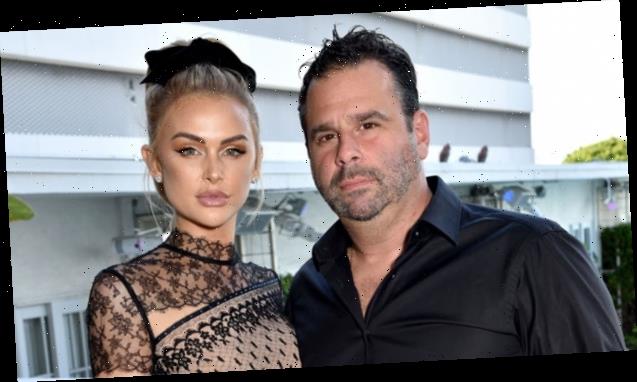 Lala Kent revealed that she and Randall Emmett are just like any other couple who have their fair share of spats while quarantined.

Vanderpump Rules fans are used to seeing Lala Kent, 30, gush over her movie producer fiancé Randall Emmett, 48. The engaged couple was forced to postpone their April 18 wedding due to the COVID-19 pandemic. But now the Bravo star joked that they may not ever tie the knot after their time in quarantine together while speaking during the May 6 episode of Better Together with Maria Menounos.

“Well Randall and I have almost broken up about a dozen times, so, you know you, this is definitely a test for people’s relationships, but it’s so crazy because you know you sit there and you start bickering about little things and you start over-analyzing everything and like we really have just like elevated our relationship in such an amazing way,” she said after laughing that Randall can’t even put his own laundry away.

“Like, I know we’re always gonna argue and of course we were never really going to end the relationship, but ya know, you’re stuck with someone, um, but there was, ya know, we’re in such a great place I didn’t even think we could get any better,” she added.

Meanwhile, Lala took to Instagram on April 13 to gush over The Irishman producer in a heartfelt post accompanied by a stunning photo of the couple kissing. “Today would be the day I’d be heading to our wedding location to start prepping and getting settled in with my mama and mama-in-law to-be. I know people have been affected by this in much bigger ways. I do feel sad today, though. I haven’t experienced anything that I should have. Bachelorette party, bridal shower. It’s just all very weird. I know I’ll get to, but my heart was set on April 18th. I hope it rains that day. Then I’ll be saying “thank god we didn’t get married today”. That would make me feel better,” she wrote followed by a laughing and heart emoji.