LAUREN Pope has confirmed she's having a baby girl with her millionaire boyfriend Tony Keterman.

The 37-year-old proudly posed with her bump and puppy, telling fans: "Me n my girls."

Lauren quit Towie last year after nine years on screen before announcing she is expecting a child.

The star celebrated her first anniversary with Tony in December last year. 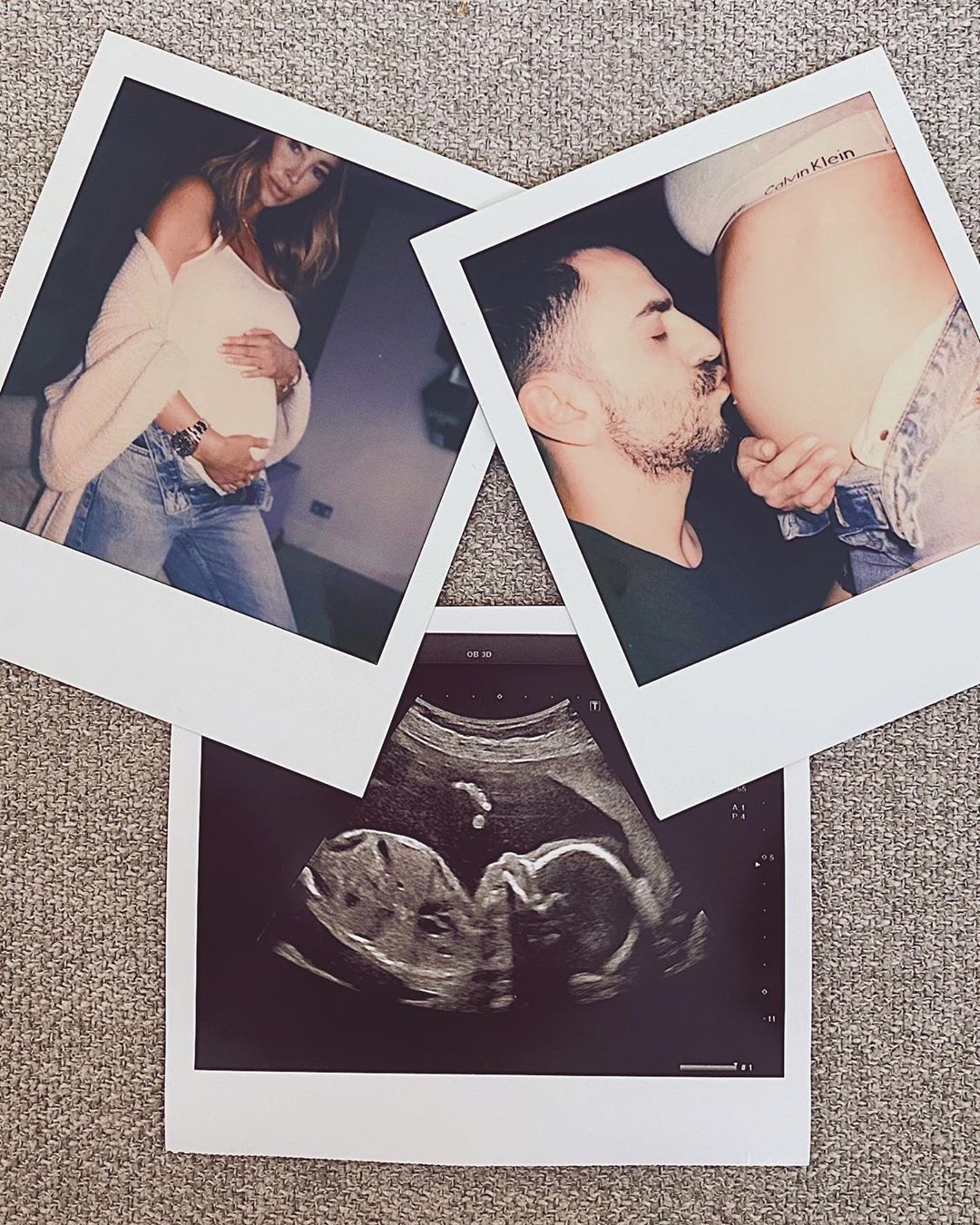 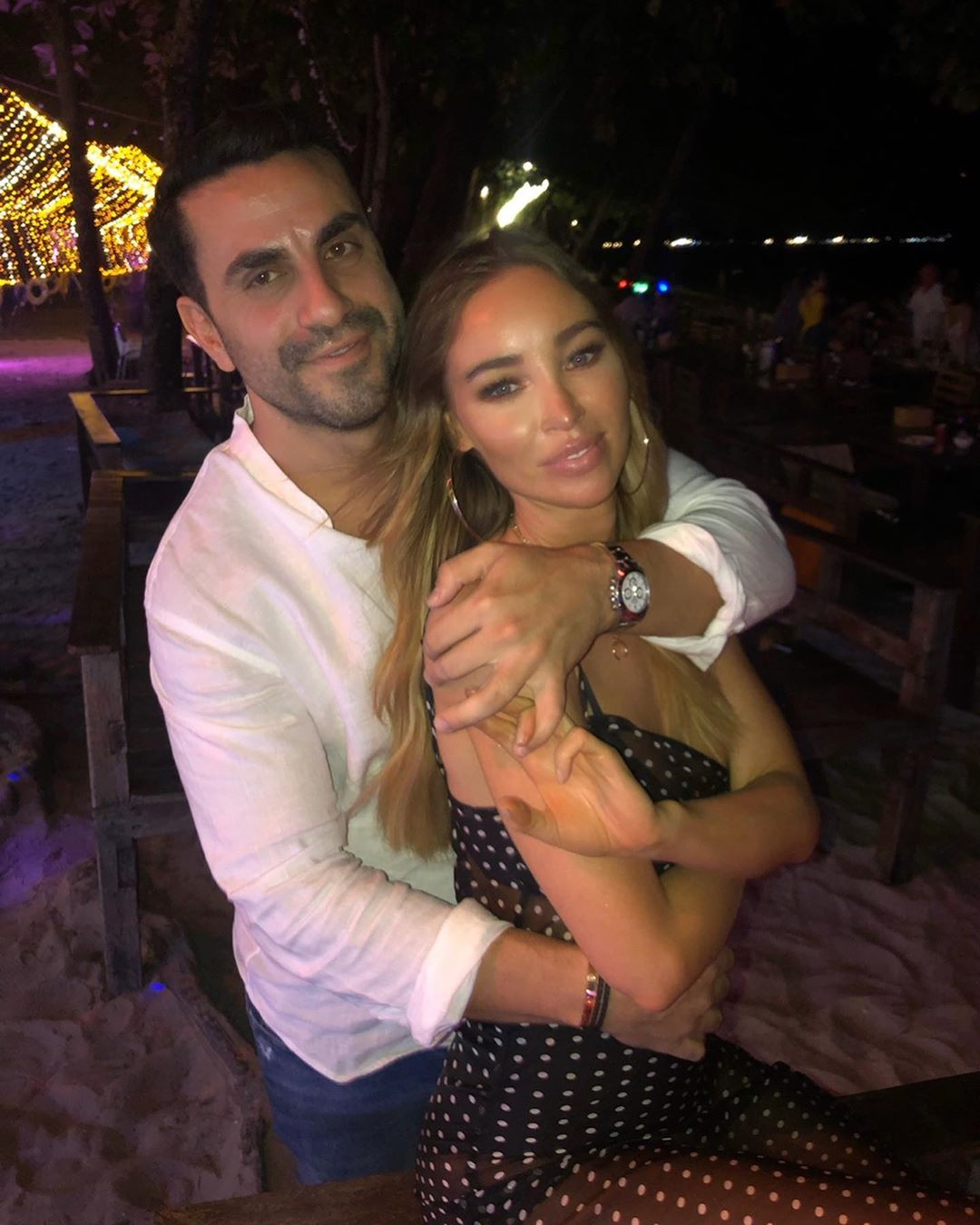 When she revealed her pregnancy she posted pictures of her bump and the words: "Pure Happiness."

In a collection of Polaroid-style snaps stuck on a pinboard, he was seen kissing her tummy, while she posed cradling the bump  in another snap.

Lauren has long spoken about her wish to be a mum, saying in 2014: "I want to meet someone and have children, sooner than in the next five years." 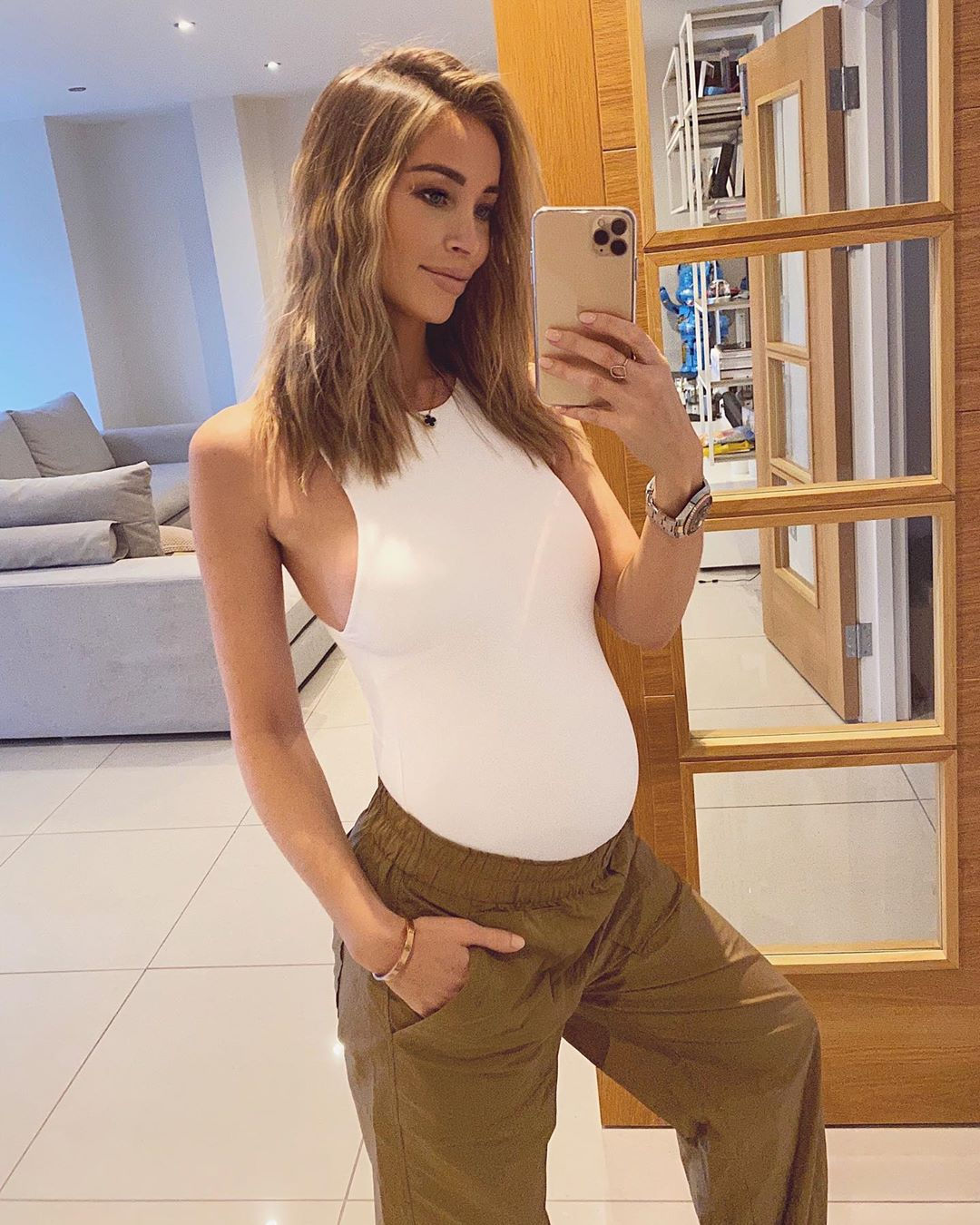 Before settling down with Tony, Lauren dated a string of Towie fellas, including Kirk Norcross, Mario Falcone, Tom Pearce and Lewis Bloor.

She also had a short-lived relationship with Geordie Shore's Aaron Chalmers in 2016.

Tony is a 33-year-old millionaire financial guru who once dated Imogen Thomas – but has no interest is being famous.

She revealed they were dating when she posted a picture of them kissing on a rooftop in Thailand during a Q&A on Instagram. 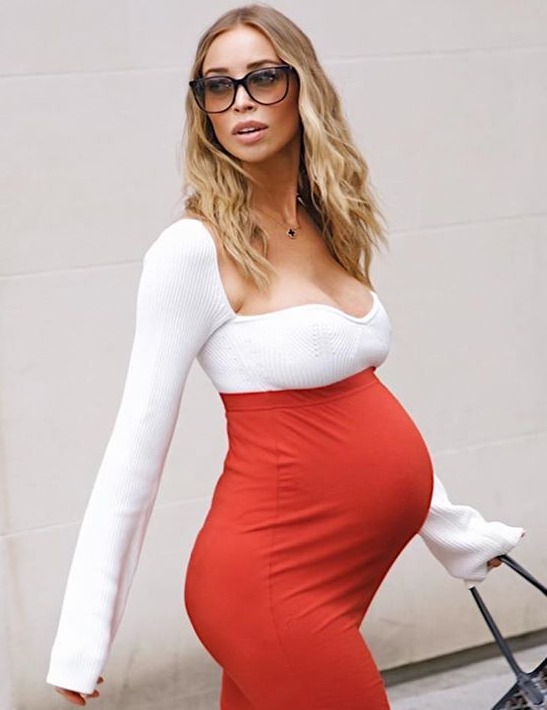 A source told The Sun Online: "Lauren and Tony met a couple of months ago after he approached her on social media and asked her out.

"They hit it off straight away. They're head over heels and have just had a really romantic time in Thailand.

"He's a millionaire, and not interested in being famous. He's really into Lauren and this relationship feels different to previous relationships for her as he's in his thirties and isn't into drama."

“Nonetheless, I feel now is the time for me to move on so I can focus my attention wholeheartedly on my business ventures and personal relationship.”

The former Page 3 model began work as a DJ in 2007 and even appeared in Calvin Harris' music video for Ready for the Weekend.

She started appearing in Towie in 2010, taking a break in 2015 to pursue her business interests before returning for another brief stint in 2018.