Amanda Rollins has dealt with several personal issues over the last 10 seasons of Law & Order: SVU. And she’s been in some pretty complicated relationships. But now that she’s with Dominick Carisi, series star Kelli Giddish says Rollins finally found someone who’s good for her.

Amanda Rollins had to deal with a lot of personal issues 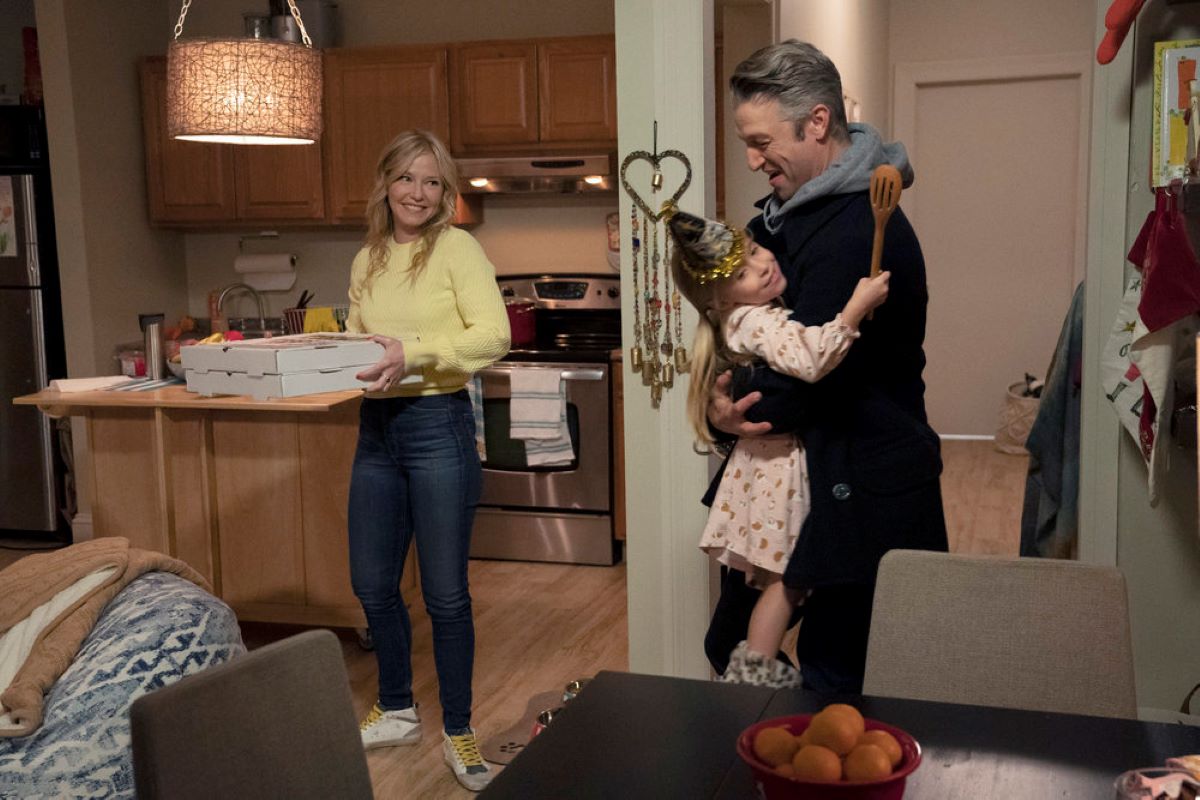 From family issues to sexual trauma, Rollins has worked through quite a lot on the last few seasons of Law & Order: SVU. The detective bailed her sister out of shady situations several times. And in one incident, before she came to the NYPD SVU, Rollins was raped by her commanding officer after requesting he bail her sister out of jail.

And while dealing with the trauma and family drama, Rollins remained a stellar detective. She also dated a few men, including her children’s fathers Declan Murphy (Donal Logue) and Dr. Al Pollack (George Newbern).

While Rollins’ romances didn’t last long in the past (she ended things with both exes), her relationship with ADA Carisi (Peter Scanavino) is different. They’ve been close friends for years. And Carisi has been there for Rollins through her most challenging moments.

Law & Order: SVU teased a Rollins and Carisi romance for years. And now that the two are dating, fans are excited to see Rollins happy and in a healthy relationship. When talking to Smashing Interviews, Giddish acknowledged Carisi’s love for Rollins, and how good he is for her.

“I think it’s something that the fans really wanted to see,” Giddish suggested. “And to be able to actually show that in an organic way, especially with Rollins having been assaulted in her past, to see her with such a good guy and someone that cares about her so much is really an important thing to show our audience.”

“Like, here’s a survivor of assault, and look at her now,” she added. “There’s trust. There’s hope, there’s a deep, deep relationship if you can just keep going and believe it, believe in other people, believe in yourself, and just keep going. I think it’s a very important thing to be showing.”

But Kelli Giddish feels awkward being romantic with Peter Scanavino

Giddish is thrilled to see Rollins and Carisi dating. But in her chat with Smashing Interviews, the actor admitted it feels awkward being romantic with Peter Scanavino because of how close they are in real life.

“Now, I’ve got this other thing with a great friend of mine, Peter,” Giddish said. “It’s just so strange for us to be romantic on the show.”

Giddish noted both she and Scanavino know how important Rollins and Carisi’s relationship is for fans. So no matter how weird the romantic scenes feel, they make it work.