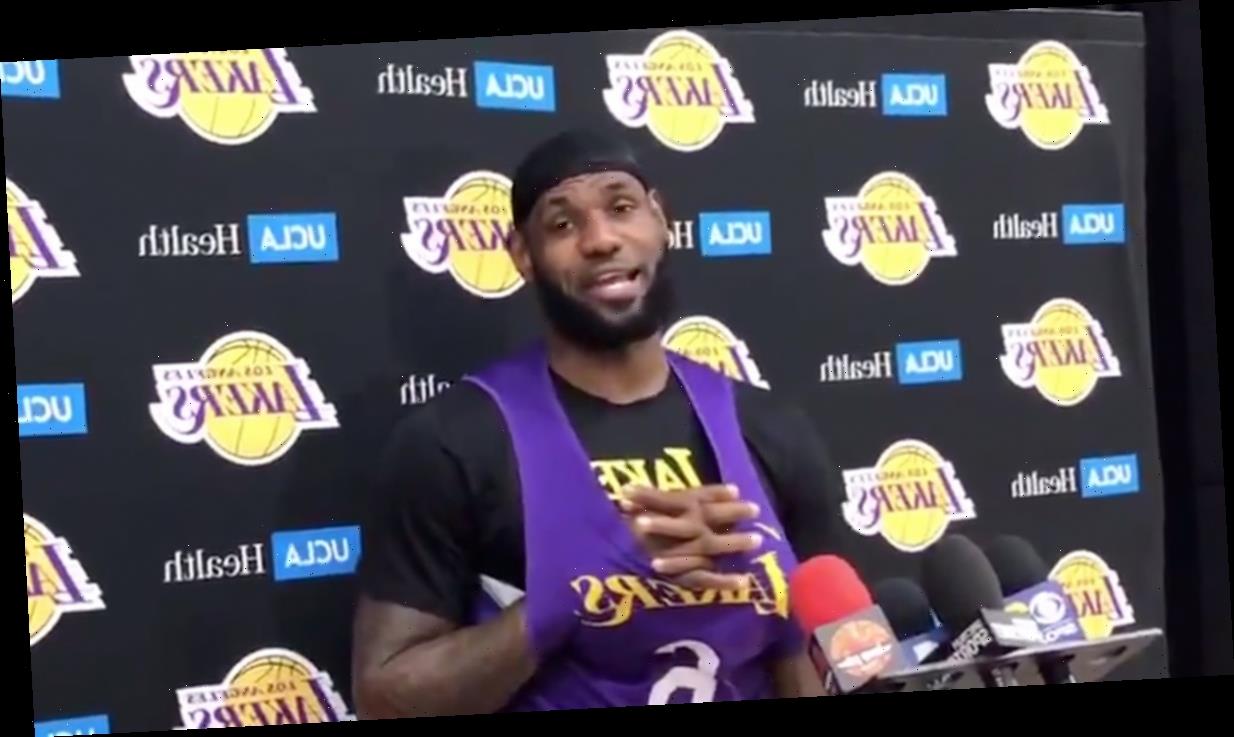 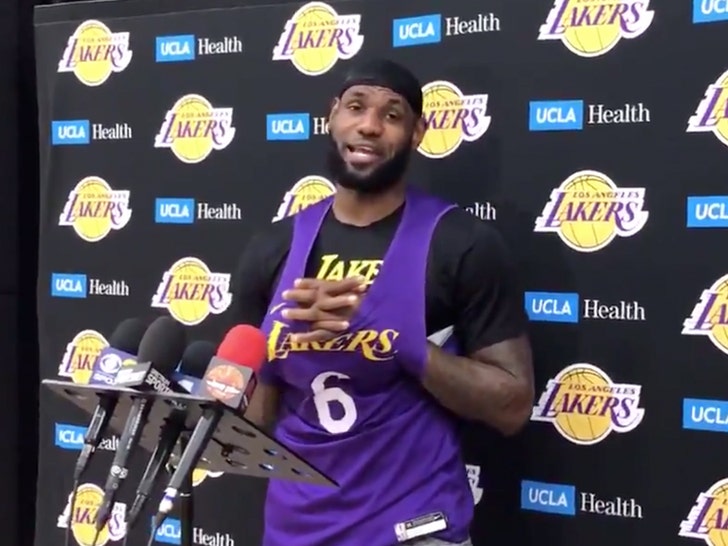 LeBron James has done a complete 180 just days after emphatically stating he would NEVER play an NBA game in a fan-less arena … now saying he’ll do what the league thinks is best.

Remember, the King was asked about playing in front of an empty arena after Friday’s game … to which he strongly replied, “We play games without the fans? Nah, it’s impossible … I ain’t playing!”

James — who says he wasn’t aware the league was actually exploring the idea — now says he’ll do whatever medical experts suggest is safest for the Association.

“I had no idea that it was actually a conversation going on behind closed doors about the particular virus,” LeBron said at Lakers’ practice on Tuesday.

LeBron added … “At the same time, you gotta listen to the people that’s keeping track on what’s going on … and if they feel like it’s best for the safety of the players, safety of the franchise, safety of the league to mandate that, then we will all listen to it.”

As we previously reported … all 4 American pro leagues (NBA, MLB, NHL, MLS) currently in action have banned media from the locker-rooms due to the disease … and Zach LaVine says the whole league is worried about it.