LET'S Stay Together star Bert Belasco has died at the age of 38.

According to TMZ, "his body was discovered in a Virginia hotel room." 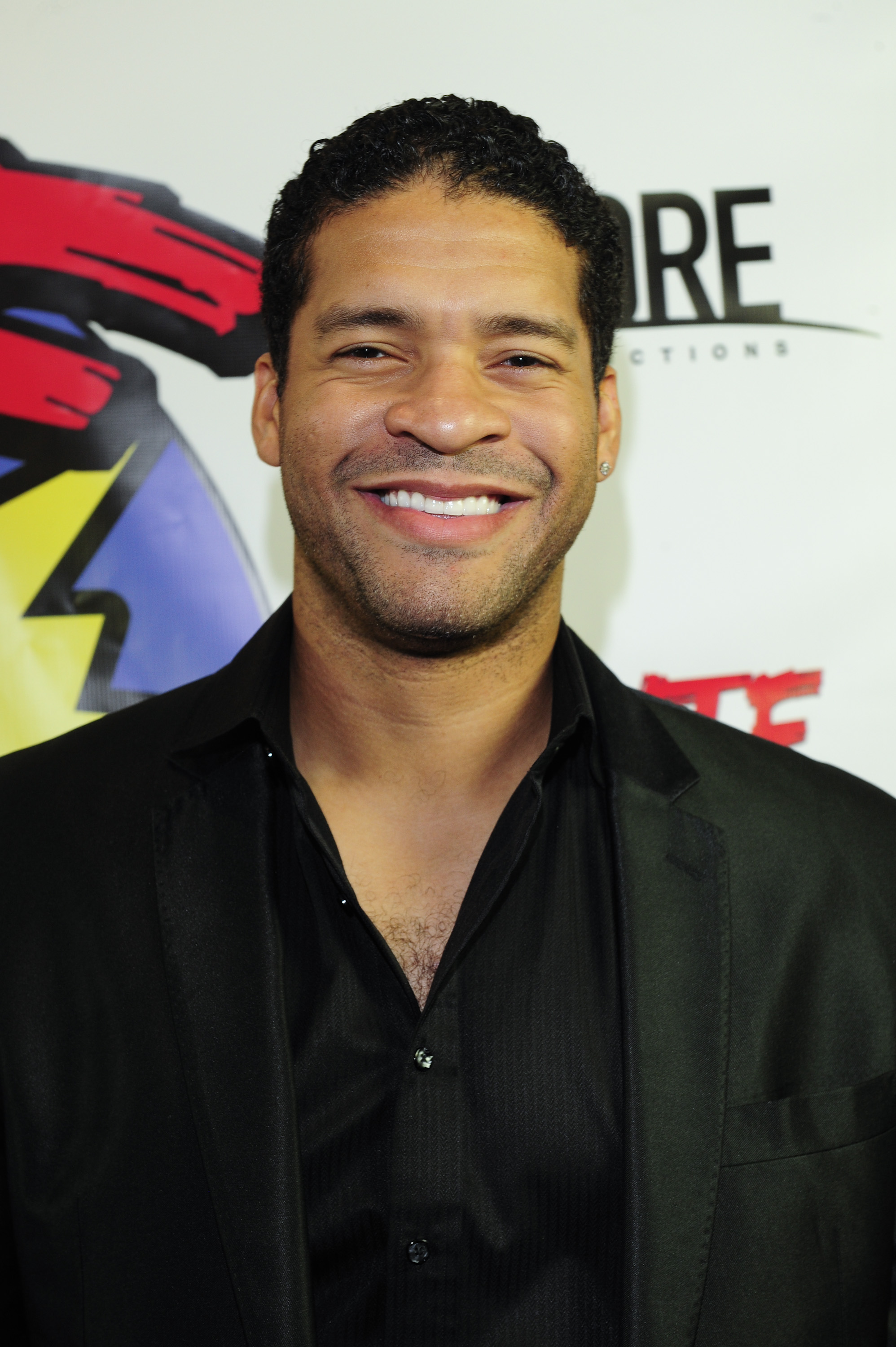 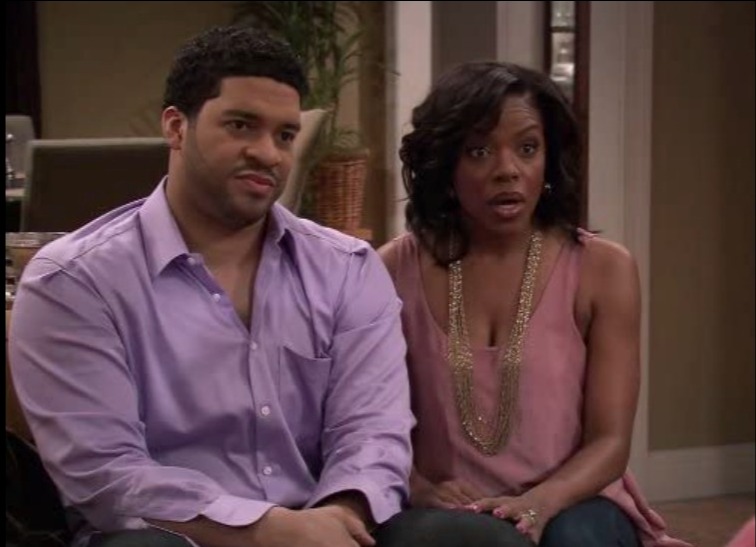 Bert Sr., the actor's father, revealed that his son was found dead on Sunday after his girlfriend couldn't get a hold of him.

She asked hotel staff to check on him.

The actor was staying in the Virginia hotel as he was about to start filming a new movie project. 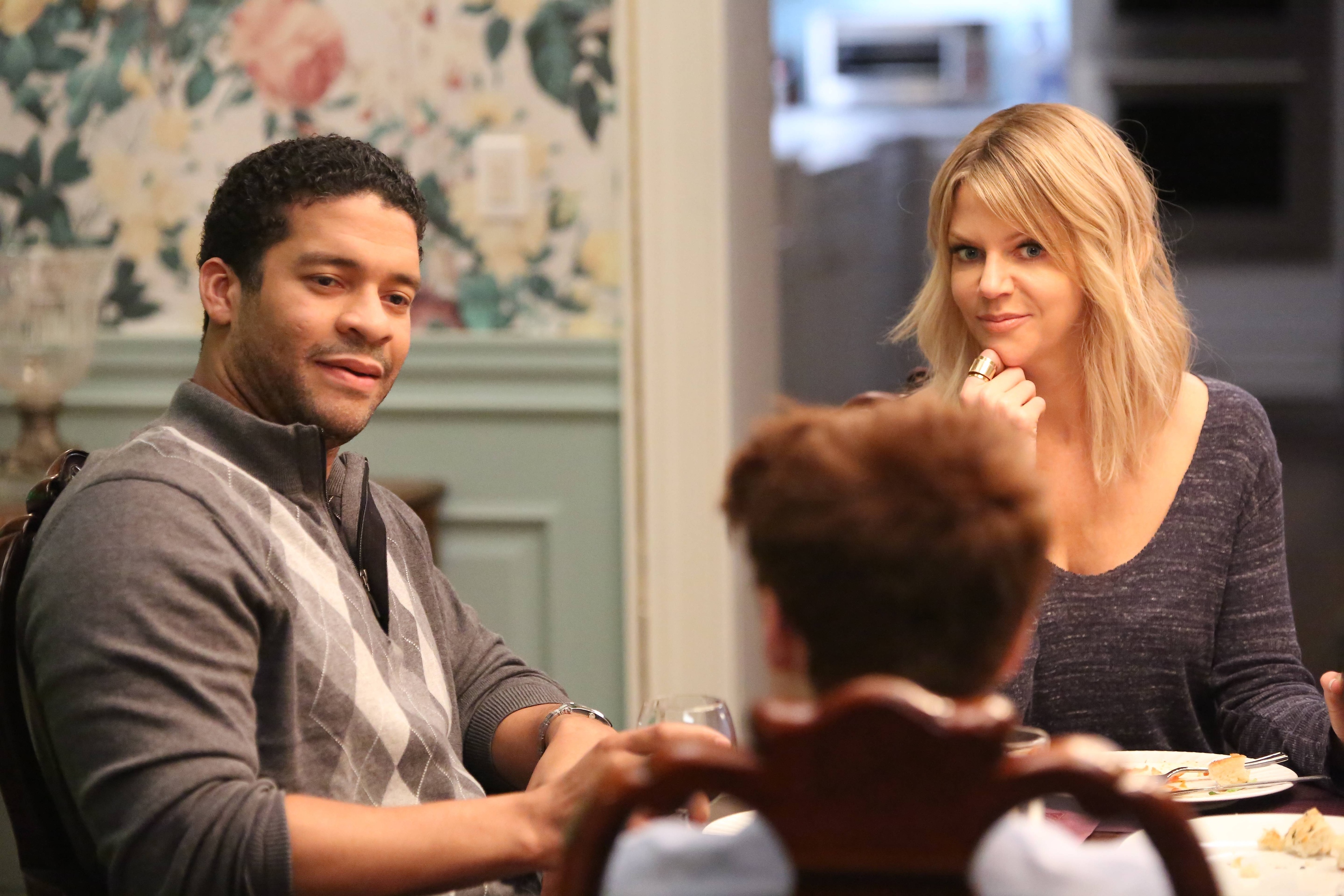 The outlet further claimed that staff found him and there was blood on the bedsheets.

The family is currently awaiting the results of an autopsy to determine the cause of death., though his father believes his son suffered a fatal aneurysm. 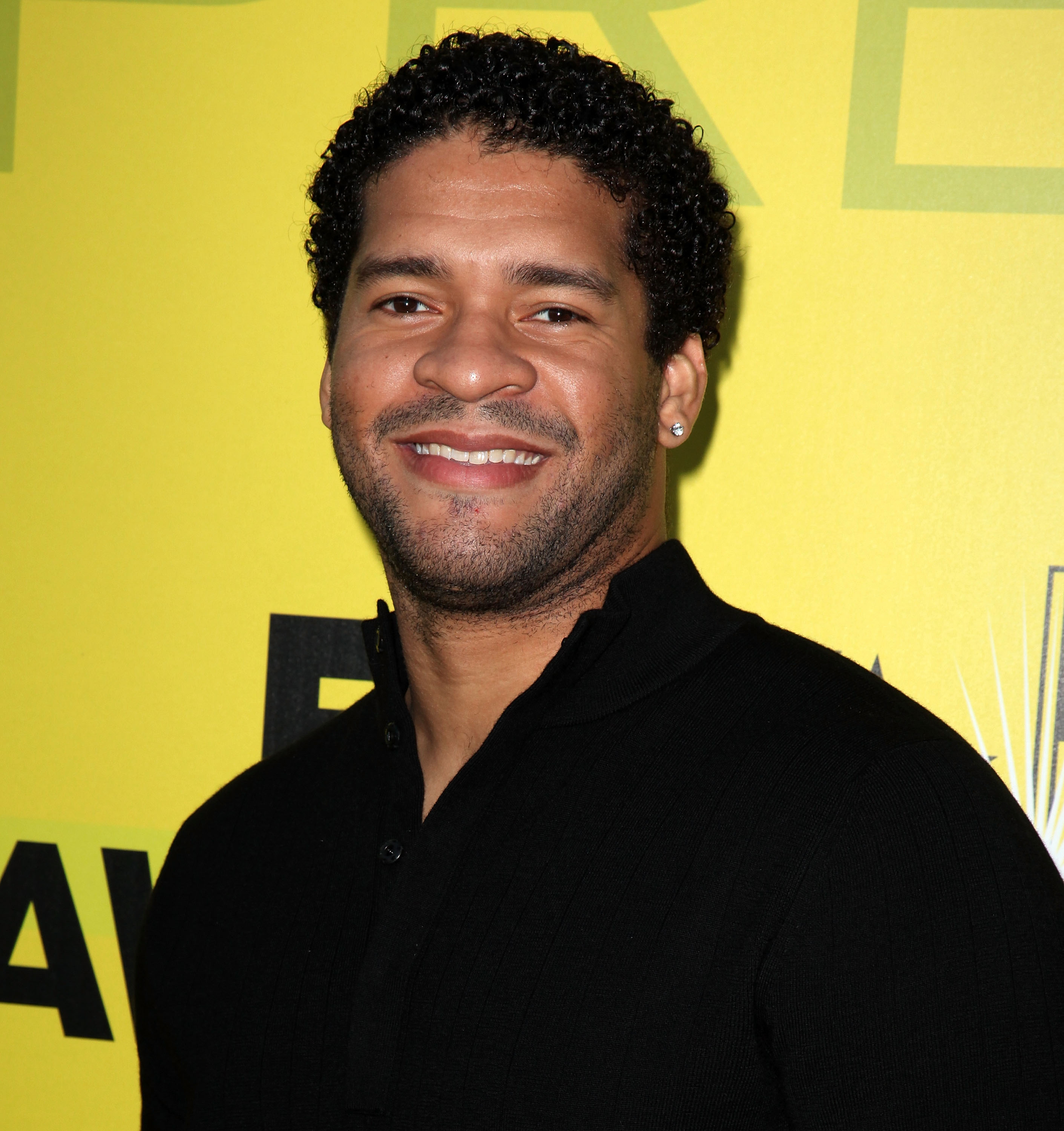 Aside from being a series regular in Let's Stay Together, he also appeared on several episodes of Pitch,I'm Dying Up Here.

He also appeared in American Princess, Superstore, The Mick, The Soul Man, No Names, The Big Show Show, NCIS, Key and Peele, and Justified.