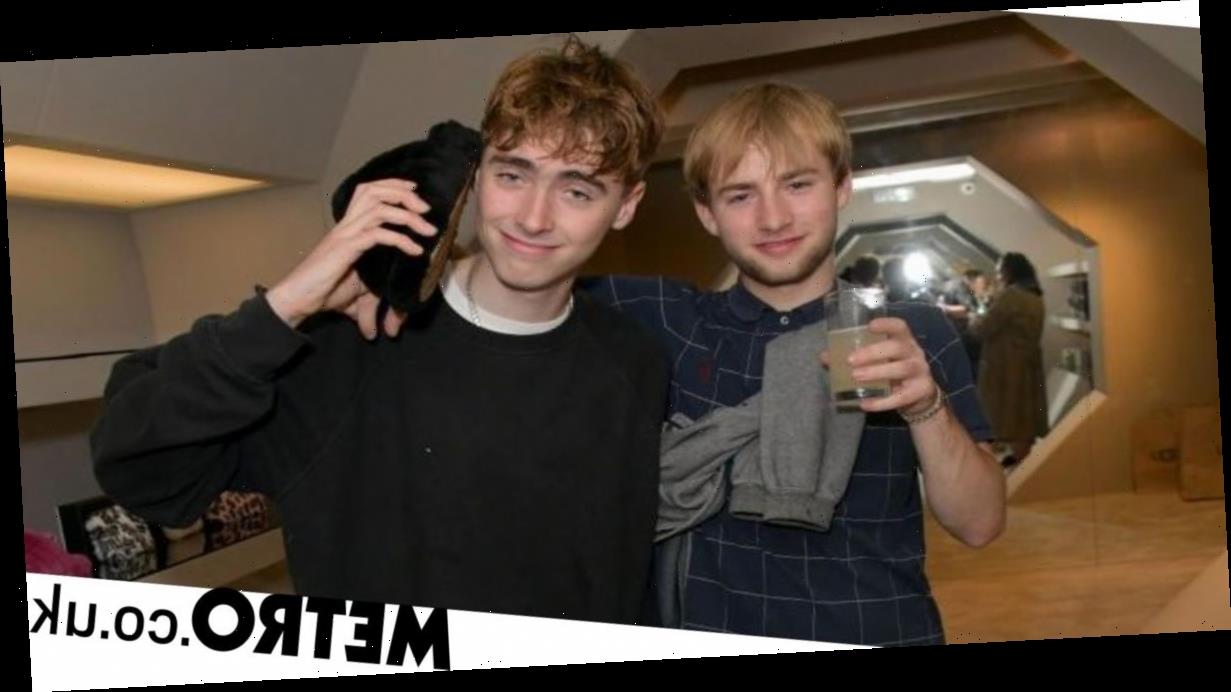 Liam Gallagher’s son Gene and Ringo Starr’s grandson Sonny both appeared in court this morning to deny criminal charges over an alleged brawl at a Tesco Express.

Gene Appleton Gallagher and Sonny Starkey, both 18, appeared in the dock at Highbury Corner magistrates’ court today, accused of affray over an alleged incident at a Tesco Express on Heath Street, Hampstead, in May 2019.

They appeared in the dock alongside model Noah Ponte, 19, who is also accused of racially aggravated common assault.

The teenagers all pleaded not guilty to affray, while Ponte also denied the charge of racially aggravated assault.

Gallagher and Starkey are accused of ‘windmilling’ down the aisle at a shopkeeper who was trying to stop them leaving.

Ponte Is accused of racially abusing Shium Patel after he was told he couldn’t buy a can of beer at midnight, as it was after 11pm, and he tried to leave the shop without paying, the court heard.

He is accusing of telling Mr Patel: ‘You bloody Indians. Go back to where you came from. You’re not wanted here.’

The case will be sent to Wood Green crown court for trial.

Gallagher, Starkey and Ponte have been released on unconditional bail until a hearing on 9 May.

Gene – Liam’s youngest son with ex-wife Nicole Appleton – arrived at the court accompanied by The Prodigy’s Liam Howlett, who is married to his aunt Natalie.

The teenager was wearing white trainers with his suit, and kept his head down on his way into court.

Sonny – the son of The Beatles’ legend Ringo Starr and Maureen Starkey’s son Jason – was seen arriving at the court with his father.

‘Ponte has also been charged with racially aggravated common assault.

‘This follows an investigation into an incident at a shop in Heath Street… on Friday, 17 May 2019.’

Gene, Sonny and Noah are friends, and were pictured together at a Fashion Week event last September.