Line of Duty season six ended last week and while some fans weren’t happy with the way the storyline played out, others are using details from what did happen in the finale and predicting what is in store should a seventh season be commissioned by the BBC. Especially concerning Marcus Thurwell (played by James Nesbitt) who fans think will be one of the main storyline arcs should the show return.

Marcus – who was briefly mentioned back in the third series – was re-introduced midway through season six as a dodgy detective.

He was involved in two cases that TV journalist Gail Vella was investigating – the case of Lawrence Christopher’s death and the killing of Oliver-Stephens Lloyd.

Marcus never appeared in person, just a headshot as well as several photographs of him on holiday.

AC-12 then arranged for the Spanish police to raid his village and his body, along with his wife’s were found dead in their bed. 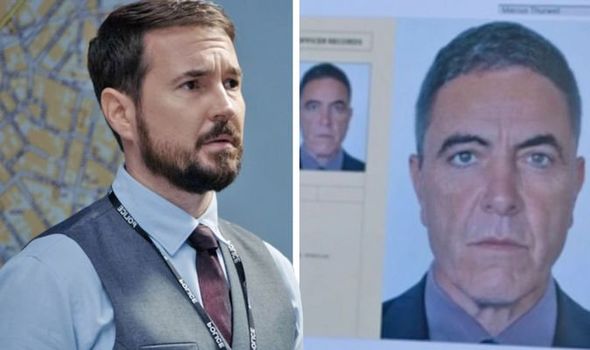 But could the authorities have been passing on false information to Superintendent Ted Hastings’ (Adrian Dunbar) team?

To add to this, many viewers were confused by how little James’ role was in the season considering all the previous lead roles he has had in other dramas.

This left Line of Duty fans convinced Marcus isn’t dead and will be back in season seven. 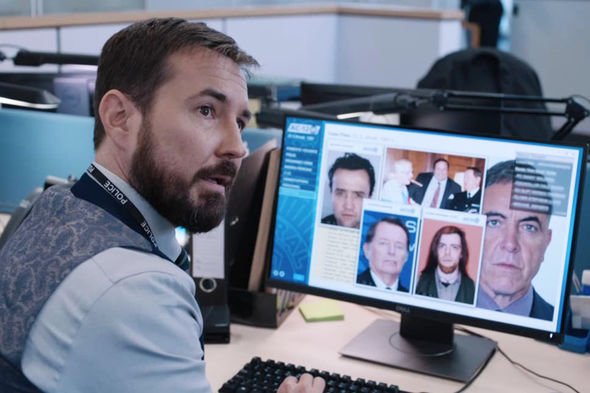 Taking to Twitter to comment, one said: “I was hoping for a meaty storyline featuring James Nesbitt’s acting chops. I wonder whether season 7 might reveal that he’s not really dead & an active OCG organiser. Was disappointed with the damp squib of an finale! #LineOfDuty.”

“As if James Nesbitt isn’t going to be in series 7. #LineOfDuty,” someone remarked.

A third added: “Surely James Nesbitt will be involved again…there is more… #LineOfDuty.”

“I’m going to make a very bold statement that our #JamesNesbitt is not actually sleeping with the flies and is indeed #H and will play a bigger roll next season #LineOfDuty,” one suggested. 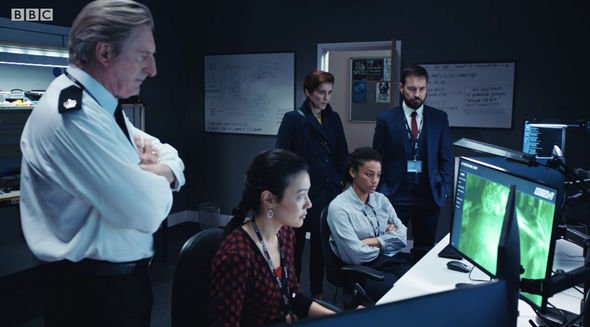 Meanwhile, another viewer wrote: “I refuse to believe Thurwell is dead, there is no chance James Nesbitt is getting cast to do a couple of headshots and then he’s killed off #lineofduty.”

“You cannot have James Nesbitt in Line of Duty just to “kill him off” without him uttering a single word. My reckoning is Thurwell isn’t dead and the Spanish police have just staged it as they are all bent. The Chief Constable is bent along with Carmichael & DCC Wise. #LineOfDuty,” a tweet read.

It comes after the BBC’s Chief Content Officer commented on the future of the show.

In a statement, Charlotte Moore said : “I’m looking forward to having a conversation with the team about where we go next and what the future of the series might be.” 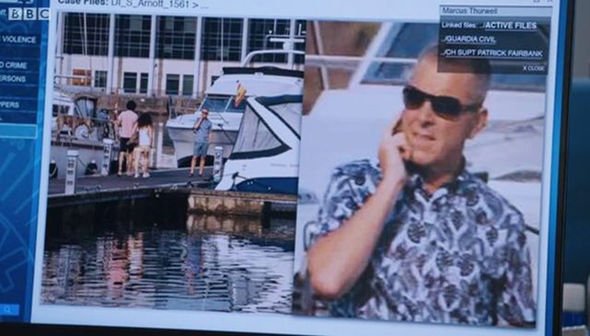 But when would it return? Well, since the third sereis, the show has traditionally launched in March and there has also been a two-year gap between the past few seasons.

Therefore it can be suggested season seven would be released in early 2023.

However, season six was delayed because of the coronavirus pandemic which means season seven could be on screens sooner than fans think .

Line of Duty seasons one to six are available to watch on the BBC iPlayer now.