Line of Duty season six will begin filming again later this year as viewers find out what happens next on the hit police drama. The show has grown over the years moving from BBC Two to BBC One and continues to grow in popularity with little sign of slowing down or stopping anytime soon. However, the creator of the show Jed Mercurio has opened up about how the series was initially rejected by the BBC.

Why was Line of Duty almost rejected by the BBC?

BBC crime procedural Line of Duty is one of the most popular returning series on the channel.

Currently heading into its sixth season, the show has also featured some huge cast members over its time on air.

However, the creator of the show has now opened up about how it almost never made it to screens.

Writer and creator Mercurio, who is also behind the hit show Bodyguard, opened up about Line of Duty’s journey to the screen in this week’s Radio Times. 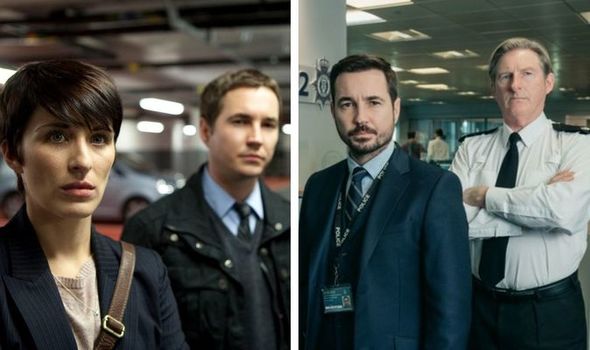 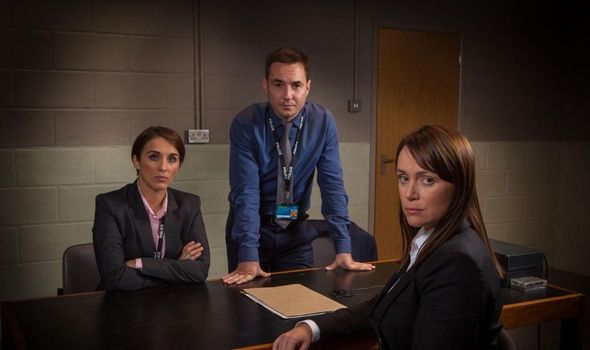 He revealed to the publication how the show was initially turned down on BBC One, which led to it getting its eventual home on BBC Two.

Mercurio explained it was rejected by an unnamed controller, who faced no repercussions for turning it down.

He said: “The fact is that the controllers aren’t accountable. That particular controller never had to justify her decision.

“It didn’t affect her career that she turned down something that went on to be the biggest BBC One drama currently returning. 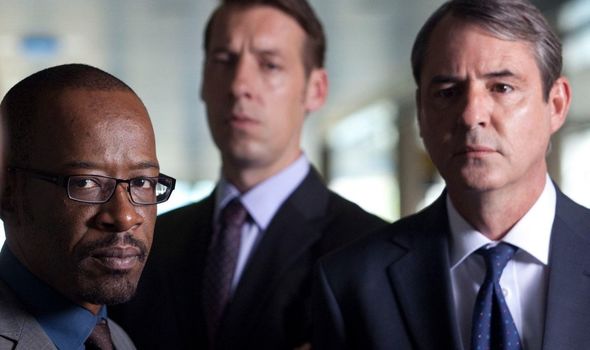 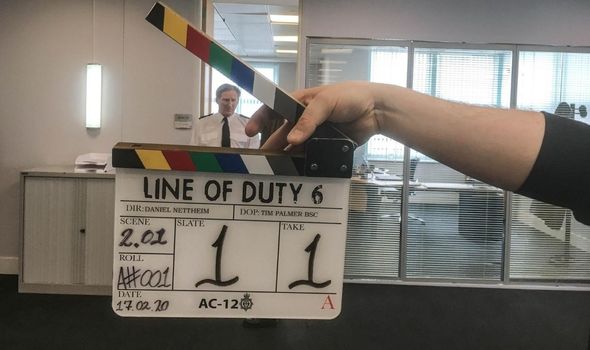 “There’s selective amnesia about things like that… Every TV commissioner or TV executive who was involved in rejecting Line of Duty now pretends that it didn’t happen.”

He also revealed why he thought it was initially rejected by the BBC as well.

Mercurio added: “Maybe there were reservations that something about police corruption might be problematic for a mainstream audience.

“That was something that was passed on to me by the drama department, attempting to be constructive about it and therefore giving us hope that BBC Two might be a better home for us.”

Thankfully, the show did still find a home at the BBC as it is almost impossible for fans of the show to imagine a world without AC-12.

As viewers might also know, the series did actually change to a primetime slot on BBC One at the start of the fourth season.

Currently, fans are waiting for the sixth series to be released on the channel, which was supposed to be out later in 2020.

However, this was delayed by the outbreak of coronavirus COVID-19 shutting down production on the series.

Speaking on Alibi’s true crime podcast A Stab in the Dark back in June, Mercurio revealed how they were four episodes into shooting when filming was stopped.

Although, there is hope to get it finished by the end of the year, with a look to releasing it in 2021.

He said: “We are hoping that we can get the series shot before the end of this calendar year if all those measures are reached which allow us to film in the way that we need to be able to do.

“But the thing that’s out of our control is what’s happening with coronavirus in the community.

“If the disease is still rampant, there’s absolutely no way that we have the money or resources to quarantine hundreds of people for the duration of the shoot.

“So there is the risk that we import the virus through natural contact between crew members going back into their households at the end of the day.”

Line of Duty is currently available to stream on Netflix and BBC iPlayer.