“This bathing thing is out of hand. #KutcherBathroomTalks,” the actor, 43, captioned a Wednesday, August 11, Instagram video of his former That ‘70s Show costar, 37, giggling while Wyatt, 6, and Dimitri, 4, showered. 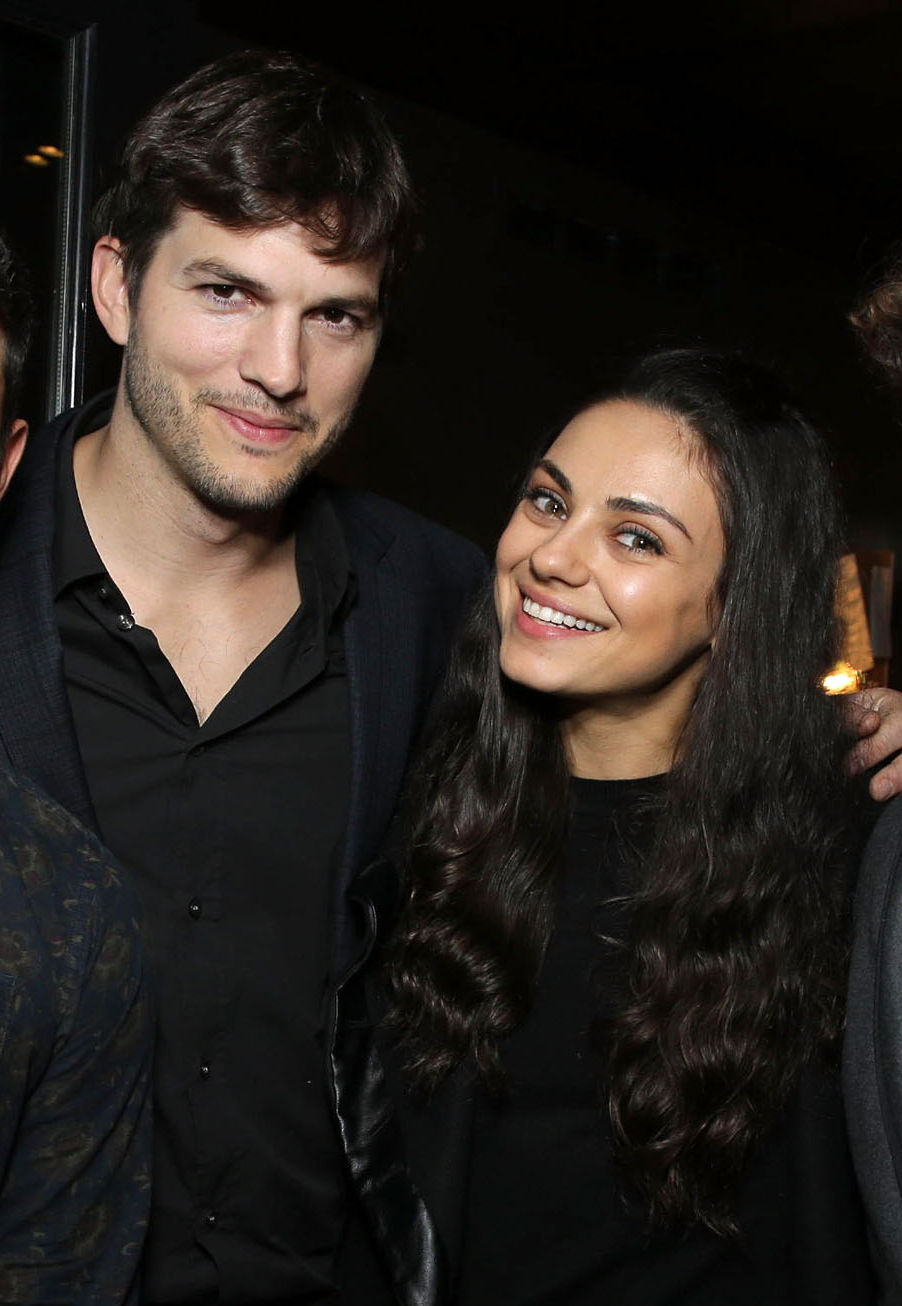 In the funny footage, the Ranch alum jokingly scolded his wife for “putting water” on their children.

“Are you trying to injure them with water?” the Iowa native yelled from behind the camera. “This is ridiculous. What is going on?”

Kunis explained that she was “bathing” their children, then admitted it was “too much.” The actress laughed so hard at her husband that she wiped tears from her eyes. 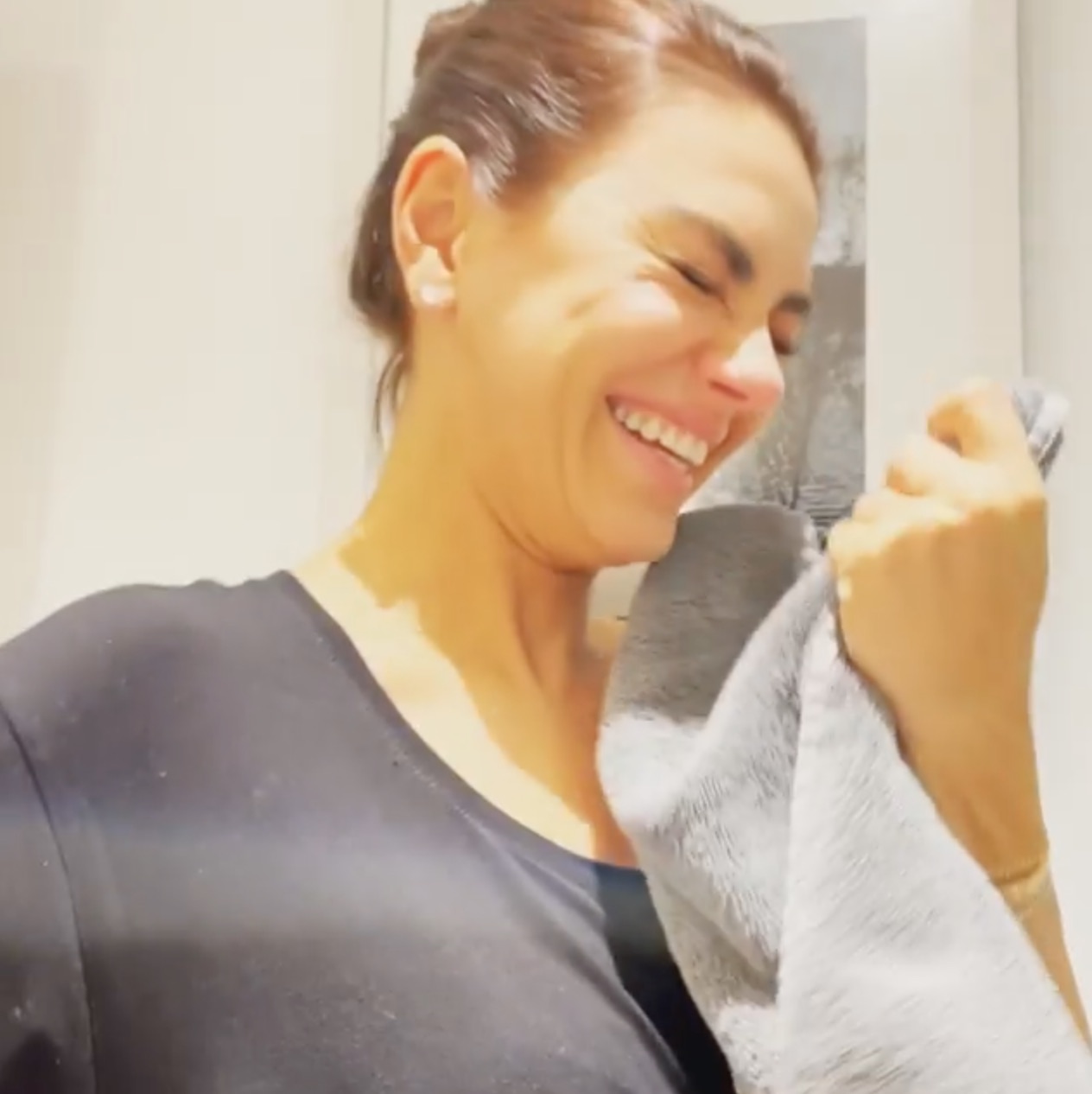 Kutcher replied, “That’s like the fourth time this week! Their body oils are gonna be destroyed! What are you trying to do?”

The couple sparked a showing debate in Hollywood after appearing on the July 19 episode of Dax Shepard’s “Armchair Expert” podcast.

“I wasn’t that parent that bathed my newborns,” the Ukraine native said at the time. “Ever.”

Kutcher chimed in, “Here’s the thing. If you can see the dirt on them, clean them. Otherwise, there’s no point.”

Following their candid confession, not only did Shepard, 46, share his and Kristen Bell’s own take on parenting Lincoln, 8, and Delta, 6 — “Once you catch a whiff, that’s biology’s way of letting you know to clean it up.” — but multiple celebrities have also lent their opinions.

Every Time Dax Shepard and Kristen Bell Got Real About Parenting

“I’m the opposite of a ‘not washing themselves’ celeb,” Dwayne Johnson tweeted on Friday, August 6. “Shower (cold) when I roll outta bed to get my day rollin’. Shower (warm) after my workout before work. Shower (hot) after I get home from work. Face wash, body wash, exfoliate and I sing (off key) in the shower.”

As for Jake Gyllenhaal, the Donnie Darko star, 40, told Vanity Fair one day prior: “More and more I find bathing to be less necessary, at times. [I] think that there’s a whole world of not bathing that is also really helpful for skin maintenance, and we naturally clean ourselves.”