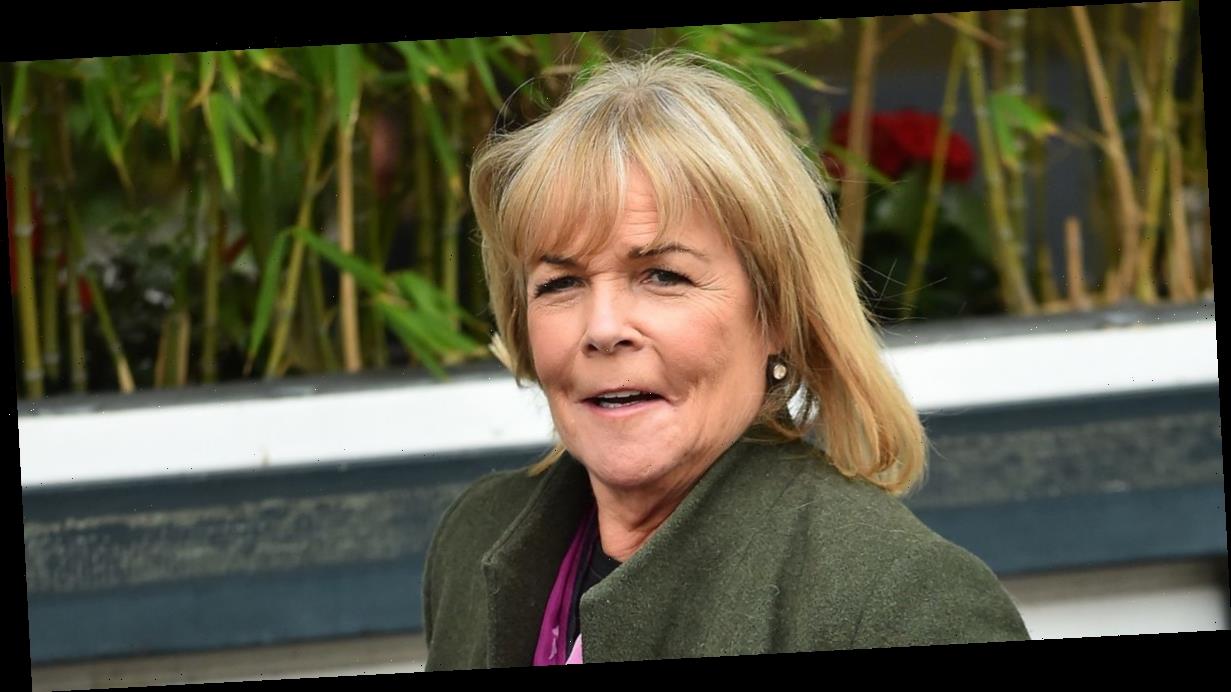 Loose Women star Linda Robson has bravely opened up how she knocked back rum in Marks and Spencer supermarket while shoppers watched on during her breakdown.

The former Birds Of Feather actress, 61, suffered a breakdown 18 months ago which saw her life spiral out of control has she trend to alcohol and nearly destroyed her family.

Linda has been in the showbiz circle since the age of 10 and also also been known as a survivor.

The first indication that Linda was not well was when the police were called to her house in January last year when, by her own admission, the telly favourite was in the middle of a mental breakdown.

After three visits to different clinics, her erratic behaviour was put down to a rare allergic reaction to an anti-depressant and she is now on the road to recovery.

Linda checked herself into a six-week stay in a central London clinic in a bid to get better for her family.

She told The Sun: "I went willingly because I wanted to make myself better but didn’t know how to. My family came every day."

She told the doctors in the new clinic that her treatment wan't helping her anxiety so they decided to up her medication.

Linda recalled: "The nurses were lovely and there was one, in particular, I took a shine to.

"One day, about four weeks in, she suggested she could take me out for a coffee because I was doing so well."

During the stroll, Linda asked if she could pop in to a nearby Marks & Spencer shop where she went up to the counter selling alcohol, when the nurses was momentarily distracted.

She said: "I asked for vodka and they said they didn’t have it, so I pointed at a bottle of rum and said I’d have that instead.

"The woman handed it to me, so I opened it and started to knock it back in the shop whilst members of the public watched.

'I’d already necked half of it by the time the security guards came over and grabbed me, and the poor nurse was saying, ‘Oh, Linda, I’m never taking you out for a coffee again.’

"We went back to the hospital and she told them what I’d done. I’ve still never paid Marks & Spencer’s for the rum."

Linda made her return to the spotlight in January as she was reunited with her Loose Women co-stars on the ITV daytime show.

During her chat with the gal pals, Linda explained she needed t take a break from the she after struggling with severe OCD condition.