The former Coronation Street actress, 63, today revealed he passed away last night, saying "pneumonia plus his existing pulmonary fibrosis was more than even he could take". 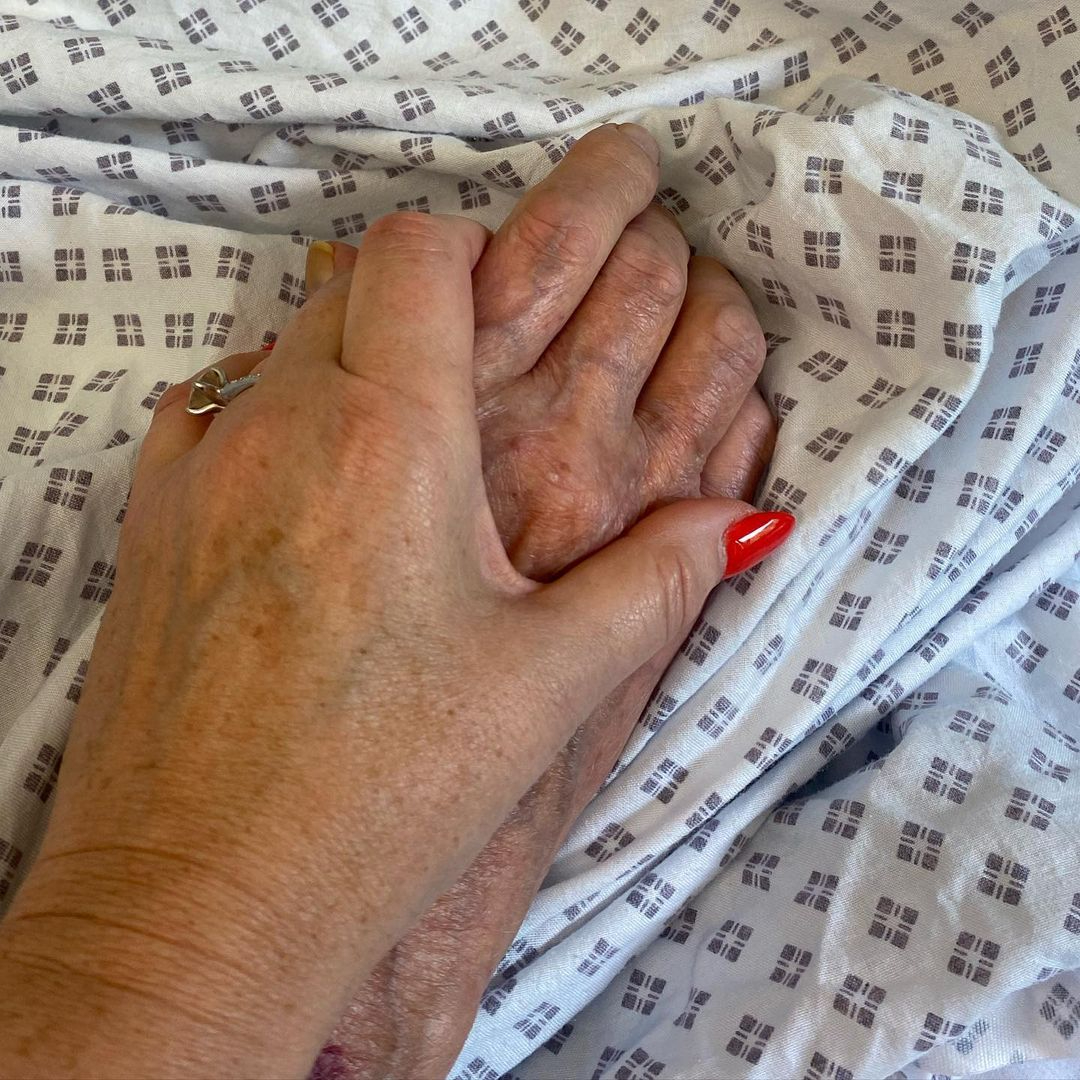 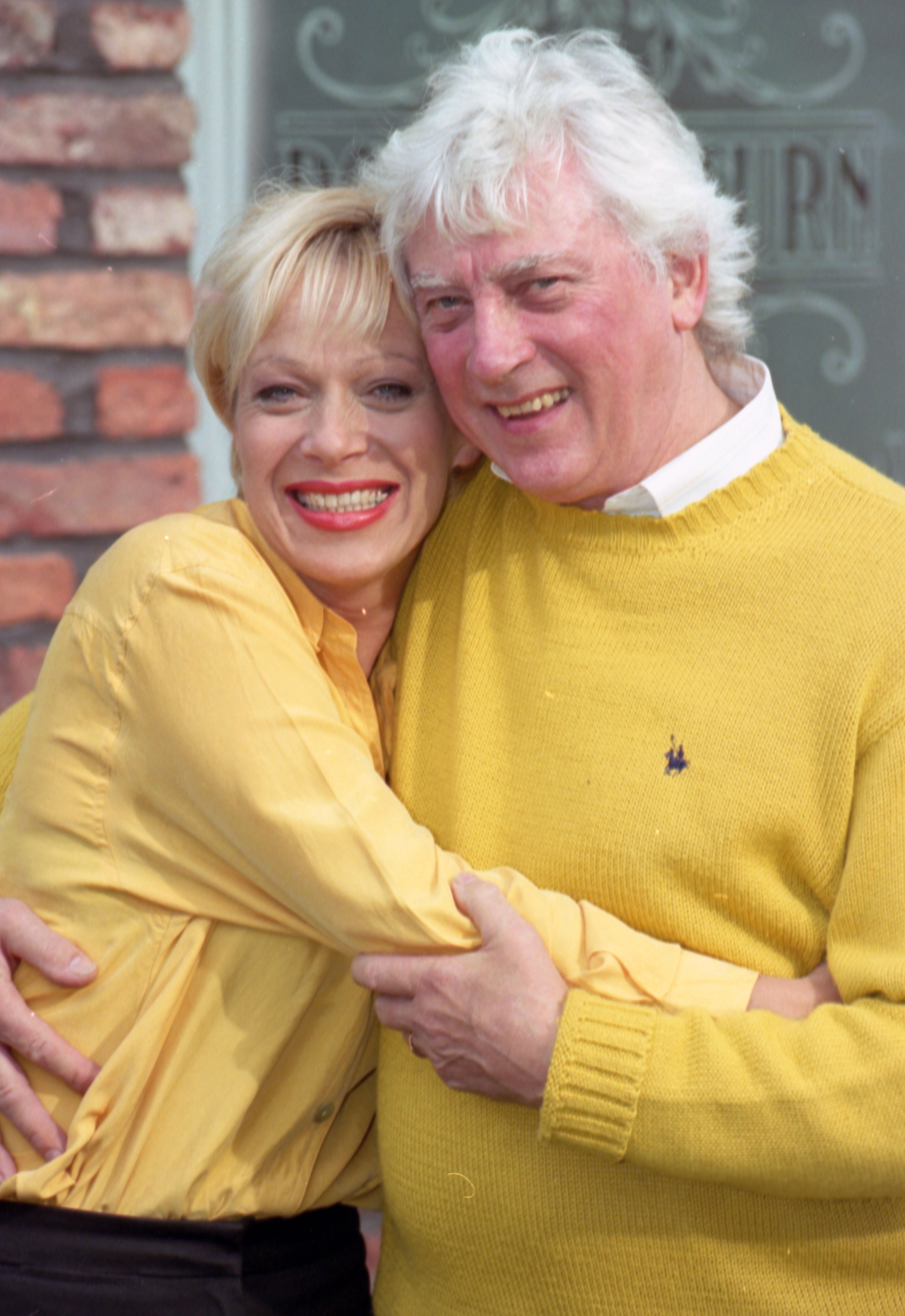 She posted a picture of her holding his hand on Instagram, writing: "The words I’ve dreaded saying all of my life.

"Last night at 11pm, we lost our dad, the life force that was Vin Welch.

"After making a miraculous recovery recently from major surgeries, pneumonia plus his existing pulmonary fibrosis was more than even he could take.

"He left us surrounded by his family who could not have loved anyone more.

"I can’t quite function as I’m so grief stricken, but I know he meant so much to so many people, even those who’d never met him.

"I’ve never seen anyone fight to stay longer at a party than dad and last night was no different. He loved life and lived it to the full like no other."

She added : "The nurses in Ward 6 at Durham University hospital will forever be in our hearts as they gave dad the most peaceful passing anyone could wish for.

"They adored him and he them. Heather, Helen, Lauren, Naz, Chloe, Graham, Debs to name but a few. We will NEVER forget you.

Her co-stars rushed to support her with Ruth Langsford among those posting tributes to her late father.

She wrote: "So, so sorry Denise….he was a one off and there’s going to be one hell of a party in heaven.

"I know your heart is breaking but grief is the price we pay for love. You will carry him with you always. RIP Vin 🖤."

Denise's soap actress friend Tamzin Outhwaite added: "Oh no, I am so so sorry Den… devastated for you. Sending you love & light. ❤️."

I’ve never seen anyone fight to stay longer at a party than dad and last night was no different. He loved life and lived it to the full like no other

Corrie star Sally Dynevor added: "Den, what an incredible man he was. Such a beautiful soul. He will be forever in our hearts. Love you xxxx."

Vin was often mentioned on Loose Women and even appeared at her on-air 'hen party' dressed as a bride in 2013, being photographed outside ITV's London studio in make-up and a veil.

Denise broke down in tears on the show in May this year as she revealed her dad was in hospital sobbing: "I can’t bear it any more".

She told her co-stars: "My dad actually is in hospital in Newcastle and I just want to say, I love you dad. It's just been really tough."

Speaking about how technology had replaced human interaction during the pandemic, she said: "My dad has really struggled in lockdown and has been really really poorly.

"As his his health has declined over the past year he has really struggled with not having people over to the house to do certain things and as regards banking."

She added: "All these things have added to the fact. I just can't keep up with it, I can't bear it any more." 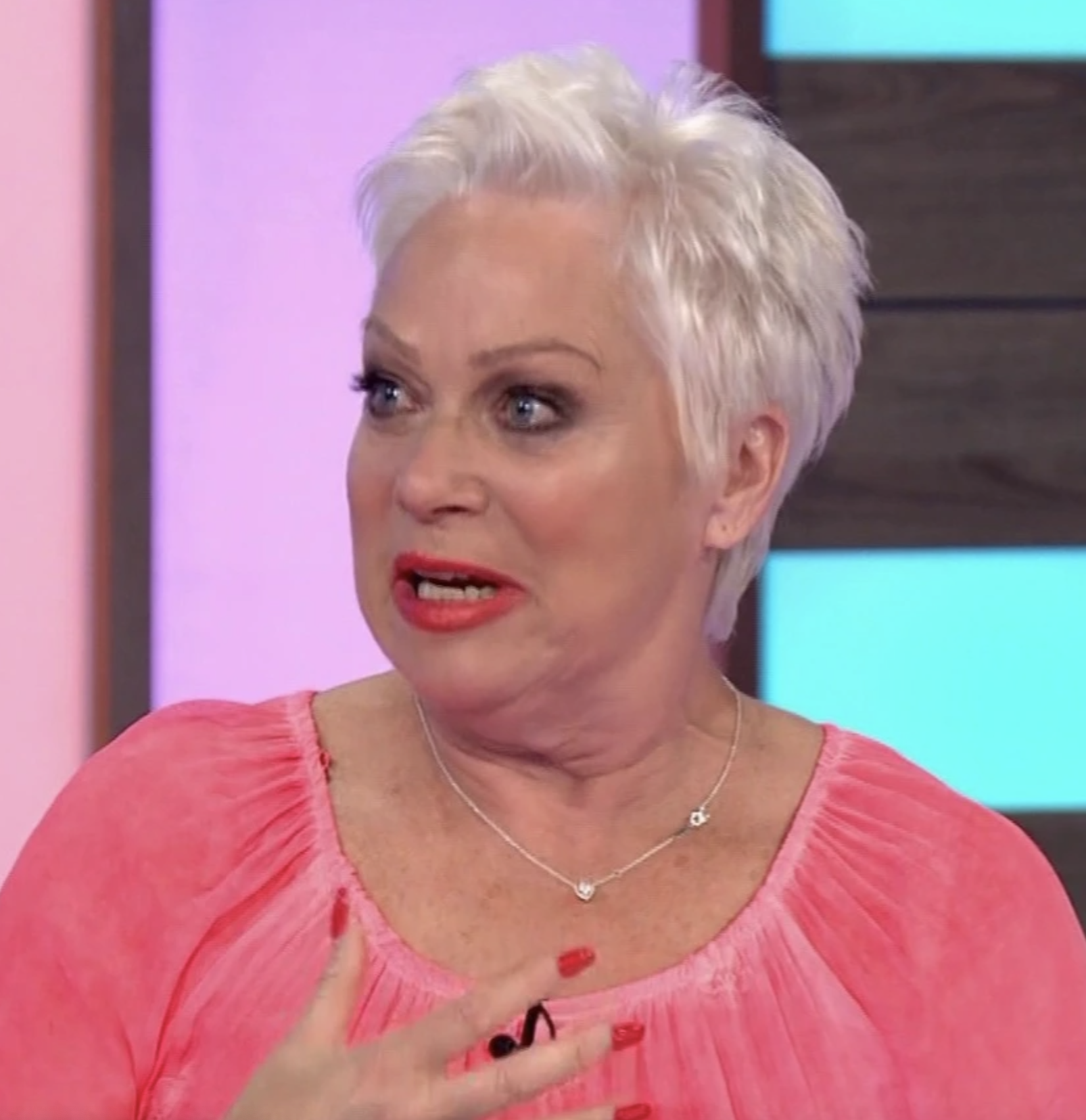 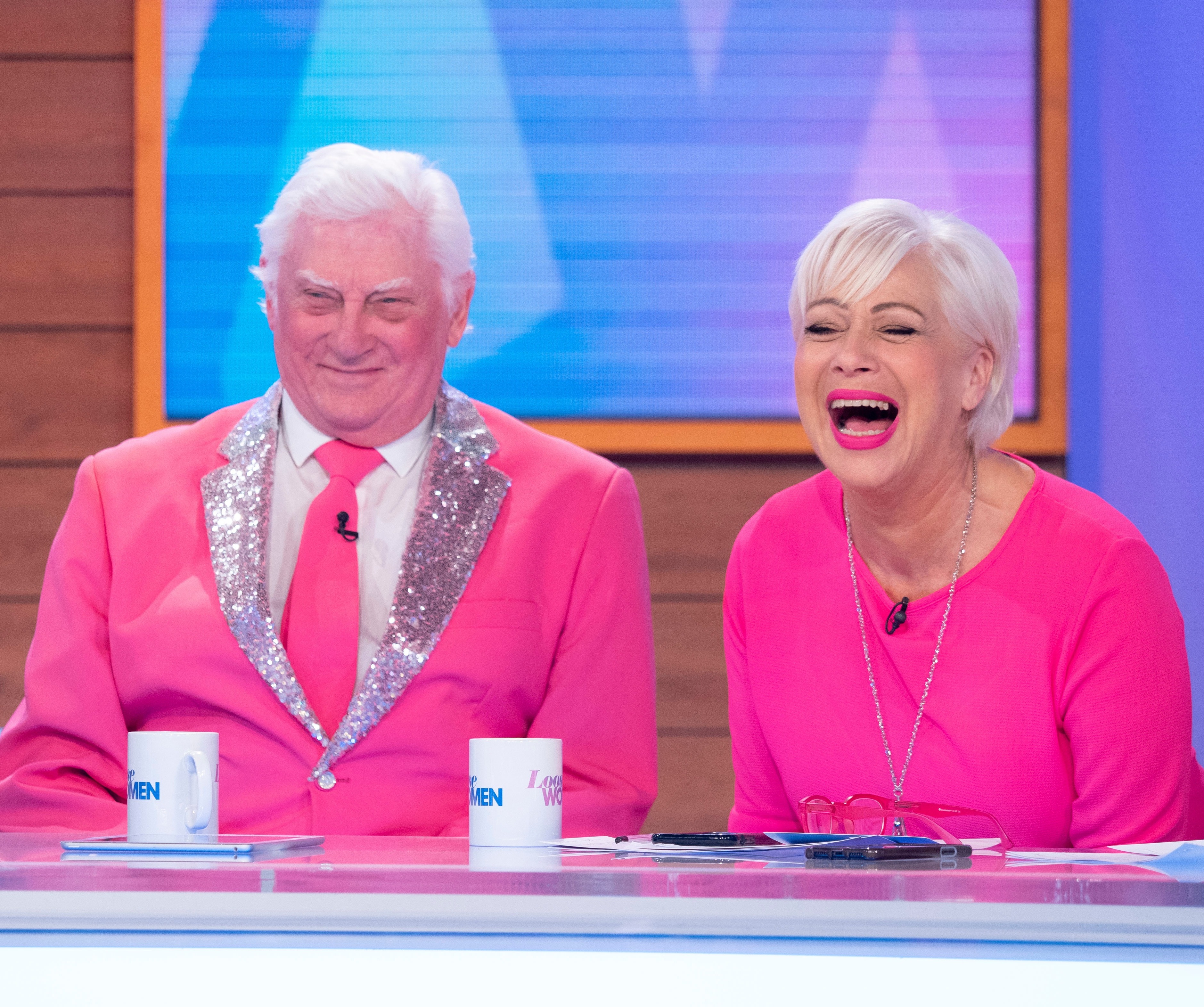 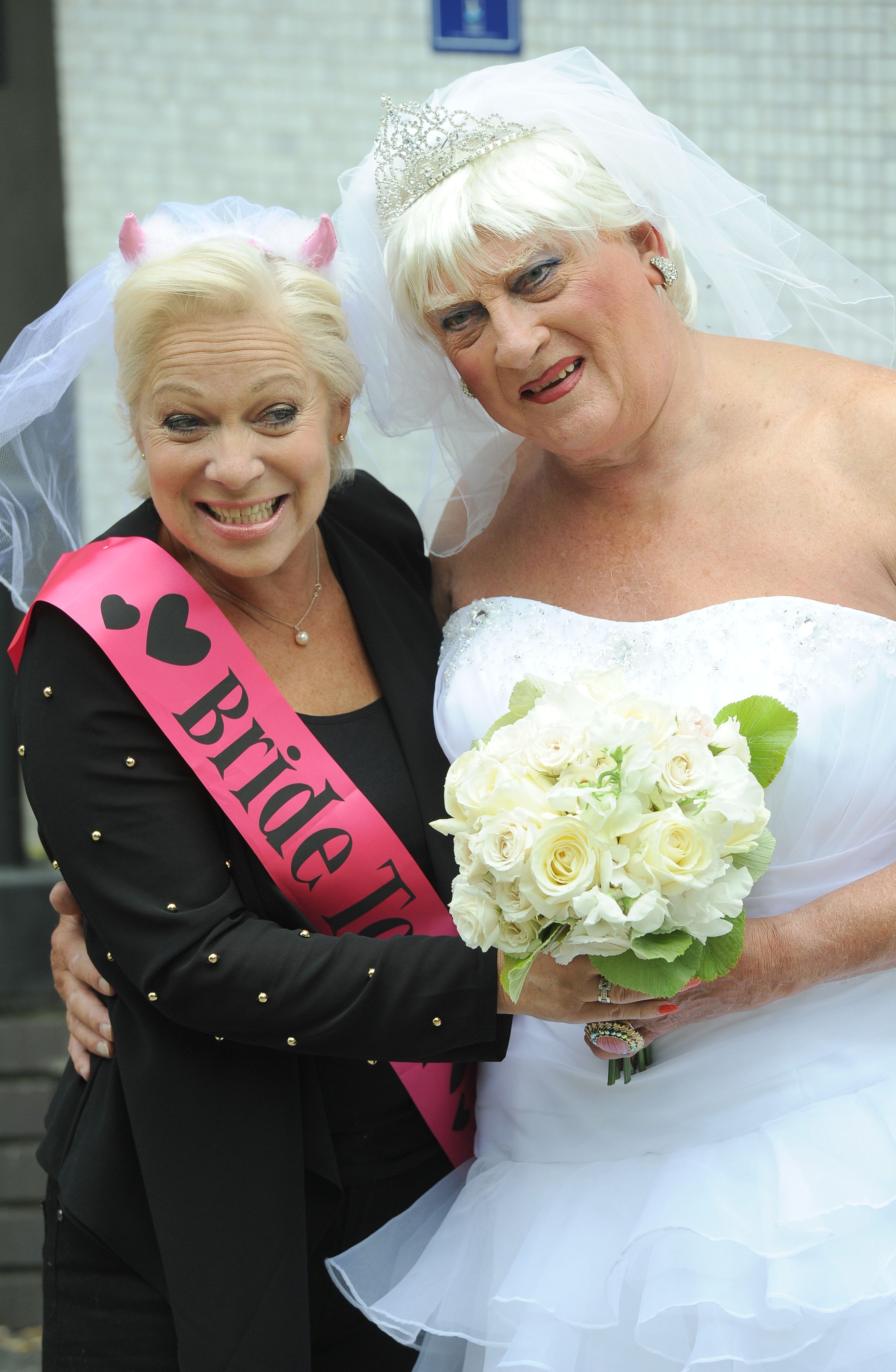