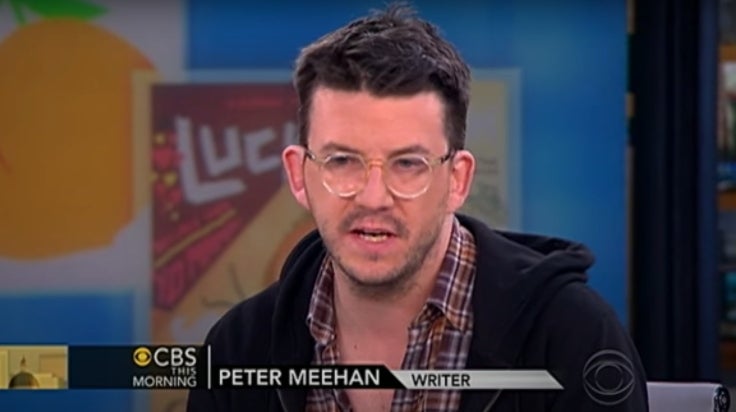 The Los Angeles Times’ food editor, Peter Meehan, has resigned from the paper after being accused on social media of fostering an abusive work environment for his employees.

“Tweets on Monday alleged a number of things I don’t think are true, but they also compelled my staff to speak out. In my tunnel-vision commitment to making the best thing we could, I lost sight of people and their feelings. That is a terrible failing on my part,” Meehan said in a statement on Wednesday. “I offer actual sincere non-PR apologies to all of them and to anybody who my approach to editing and management hurt.”

The accusations against Meehan were first shared by the food writer Tammie Teclemariam, who also found and tweeted a photo of former Bon Appétit editor Adam Rapoport in brownface last month. In her tweets, Teclemariam said she had heard from staffers at the Times and Lucky Peach, the magazine that Meehan co-founded, who said he was verbally abusive to staff members and had sexually harassed some of his female employees.

A spokesperson for the LA Times did not immediately respond to TheWrap’s request for comment.

Meehan was hired by the LA Times in 2018 as a contributing editor for the Times’ food and dining coverage; when the paper announced it was relaunching its Food section last year, Meehan was tapped to oversee the revitalized section.