Louise Redknapp opens up about life with her kids post-divorce 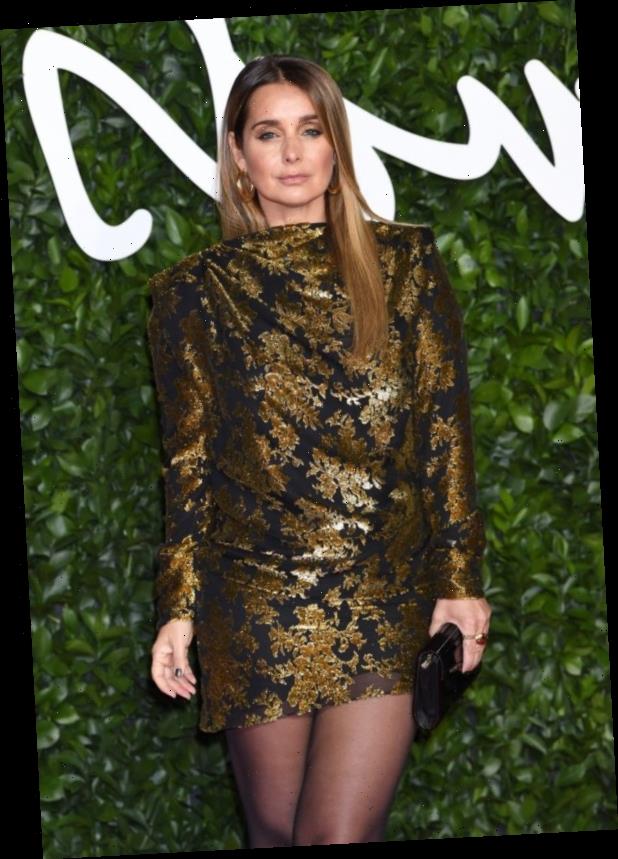 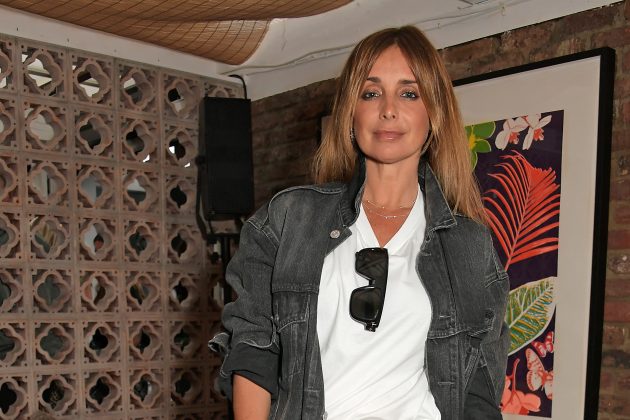 The star parted ways from husband Jamie Redknapp in 2018, after almost 20 years of marriage.

Ahead of the launch of her fourth album Heavy Love, Louise told OK! that songwriting has helped direct her emotions.

In the interview, she said, “I’d say the album is pretty personal but in an upbeat way.

“When I first said I was making an album, everyone expected doom and gloom but it’s not. It’s really stand up, show up, keep on moving forward.”

Louise said that while her new song Not The Same sounds upbeat, the lyrics aren’t very happy.

She explained, “To me music is a definite outlet. It was a way of putting my feelings down on paper without having to say too much. I think that also, it’s the one area in life you can talk about that you know that pretty much everyone else is going to be able to relate to in some way.”

She added, “There’s a few songs that may be a little bit more sad but not many, it’s quite a positive message. It’s a real upbeat and confident, positive album.”

Reports suggested Louise’s time on Strictly Come Dancing‘s 2017 season was the catalyst for her split with Jamie, which happened at the beginning of 2018.

The former couple are now on good terms and co-parent their sons Charley, 15, and Beau, 11.

Louise also revealed that her sons share Jamie’s passion for football – but Charley is also interested in rugby now, too.

She said, “I get really worried watching the rugby because they’re all pushing each other to the floor and it’s scary.

“I love it though. I get right stuck in on the sidelines, in the group of screaming mums! I won’t miss it.

“Sometimes the whole family goes to support him and watch it. Jamie does a lot of the football so I always opt to go to the rugby, so then we’ve got both covered.”