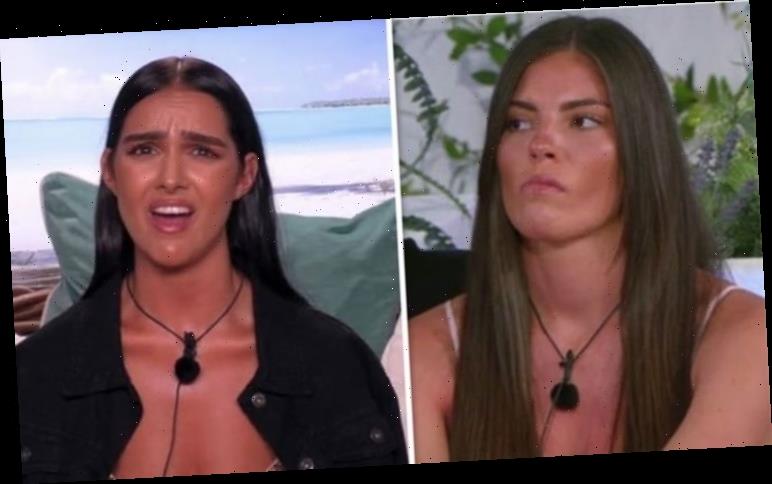 Last night there was a recoupling, leaving the girls to choose who they wanted to get to know better, but it was new boy Connagh Howard that was left without anyone and sent home. However viewers were left furious last night when they were asked to vote for their favourite couple, the only twist was that the two newest boys and their partners would automatically be safe.

Luke Trotman and Luke Mabbott entered the villa on Thursday night shaking up the couples and leaving some contestants feeling vulnerable.

Siannise hasn’t had an easy ride in the villa, at first she was part of a friendship couple with Nas Majeed, then she Connagh chose Rebecca over her, and tonight Rebecca stole away Luke T.

The Bristonian had made it clear that Luke T was the first boy in two weeks that she had liked, so there was drama when Rebecca chose him over Connagh. 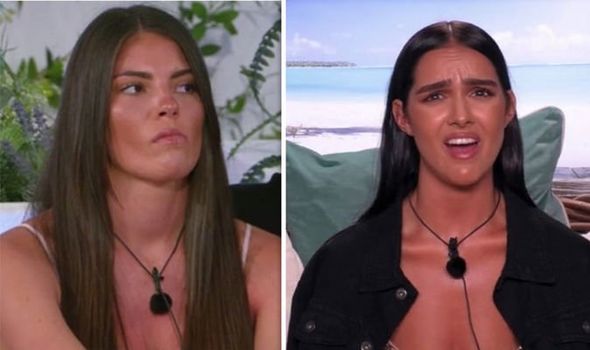 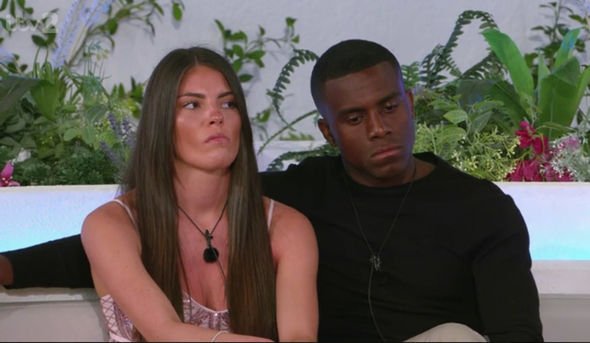 After the recoupling Rebecca said to Siannise: “I just felt like I needed to do the right thing.”

Later in the beach hut, Siannise said: “It’s literally like a kick in the teeth.

“She’s gone behind my back, there’s no loyalty there.” 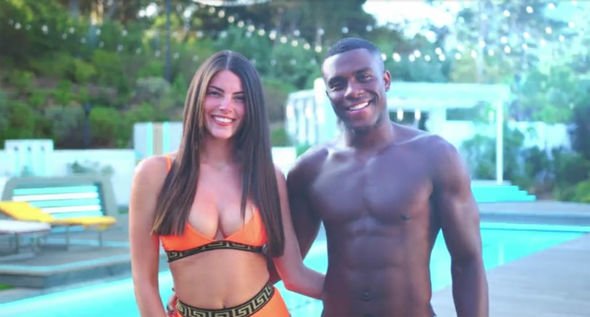 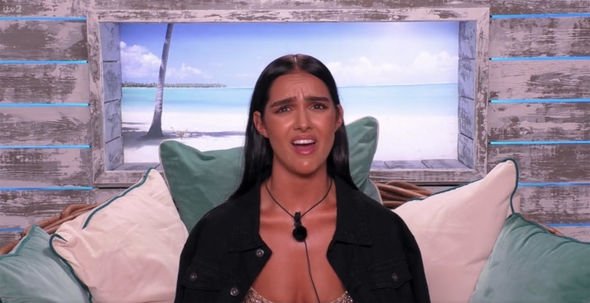 Elsewhere in the villa Sophie Piper was forced to face up to the fact that her partner Connor Durman was incredibly sensitive and prone to jealousy.

When discussing the new boys with Shaughna Phillips, Connor stormed off telling everyone that Sophie was doing it on purpose.

Some viewers have branded the relationship ‘toxic’ because of the amount of arguments they have over such triail things.

But it was at the end of the show when the viewers were put in charge of voting for their favorite couple.

Iain Sterling said: “Now it’s time to have your say. Download our app and vote for your favorite couple those with the fewest votes risk being dumped from the island.

“New arrivals Luke M and Luke T and the islanders that they are coupled up with (Rebecca and Jess) are not included in the vote.”

Viewers always have their favourites but it seems that a lot of viewers aren’t keen on Rebecca who has made herself known since entering the villa at the beginning of the week.

One viewers tweeted: “Why the f*** are you not letting us vote Rebecca out #loveisland.”

Another added: “Realising that Rebecca is playing the biggest game & knowing you can’t vote her out bc she is paired w a new islander #LoveIsland.”

“Shame we can’t vote Rebecca off… she needs to go #LoveIsland.” said another.

And a fourth added: “fuming i cannot vote for rebecca to leave, just want her gone she annoys me. #LoveIsland.”