THERE was a mini Love Island and Casa Amor reunion as stars Brad McClelland, Clarisse Juliette and Rachel Finni got together to party in Manchester.

The trio were joined by a host of other show alumni as they attended a series 7 final party. 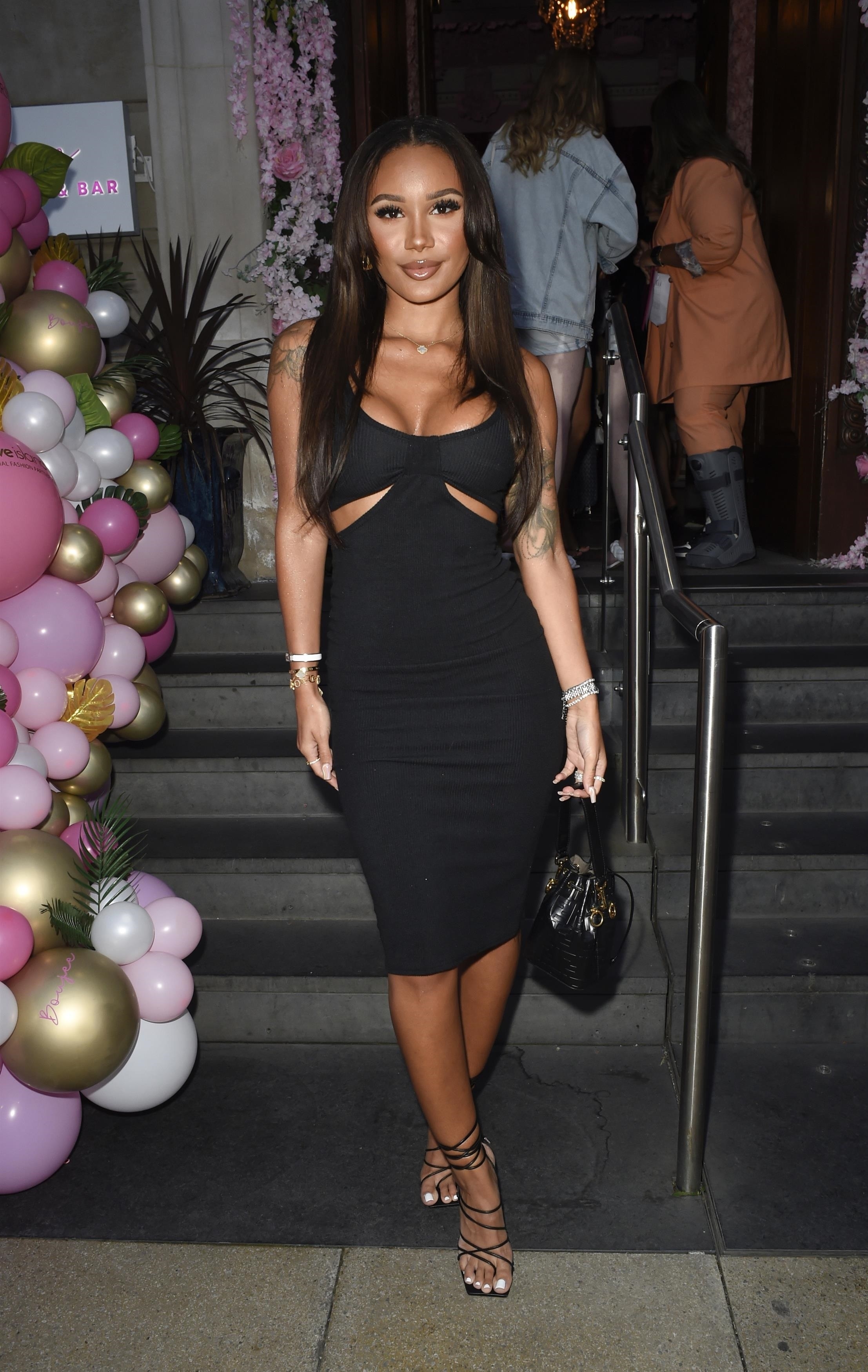 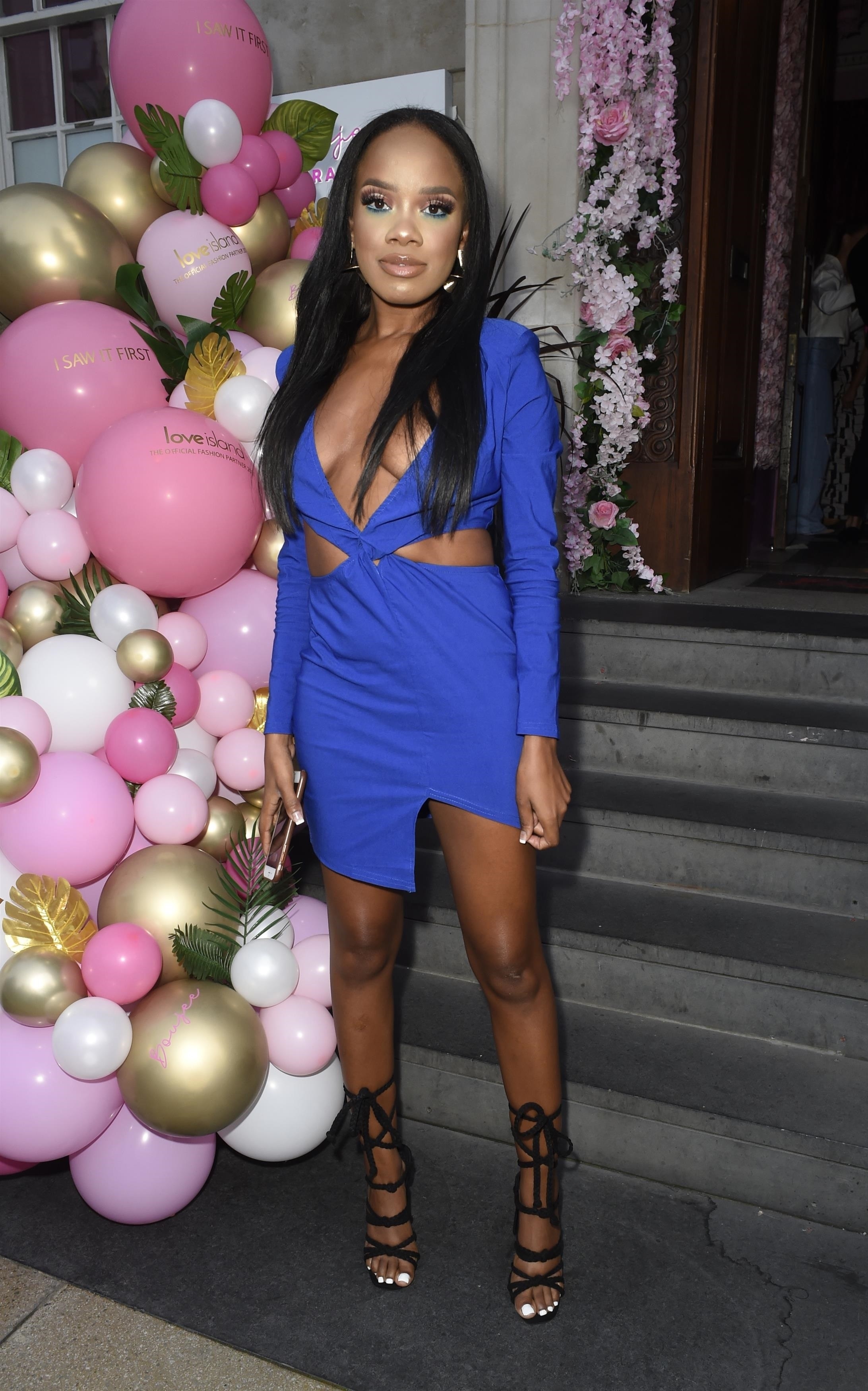 Clarisse, 24, looked glam in a sleek black dress with cut-out panels as she posed outside the event hosted by I Saw It First.

The model would have watched as her ex in the villa, Tyler Cruickshank, came fourth in the final with Kaz Kamwi.

Tyler dumped Clarisse to get back with Kaz in the ITV2 show.

Lillie Hayne partied with a pal as her ex Liam Reardon went on to win the £50,000 prize money with Millie Court.

Andrea-Jane 'AJ' Bunker also turned up to the bash wearing a short mini dress which showed off her legs.

Brad McClelland, 26, seemed over the moon as he fooled around with co-stars Harry Young, Sam Jackson and Chuggs Wallis outside the plush Boujee.

Sam, 23, didn't seem too bothered to see his former partner Faye Winter in the final with Teddy Soares.

While Brad came face-to-face with Rachel, who he ditched after a short partnership in the villa.

Rachel was then sent home after new boy Teddy picked Faye over her.

Speaking on her exit from the Majorca villa, Rachel said she wanted to return.

She said: "Honestly, I would beg to go in.

"If you want to send me back in at any point, I’d do it. I’d be unapologetic, strong and forthright.

"I would definitely go back in and be ready to stir the pot until the pot broke."

Joining in on the fun last night were previous Love Island contestants including Joe Garratt and Arabella Chi. 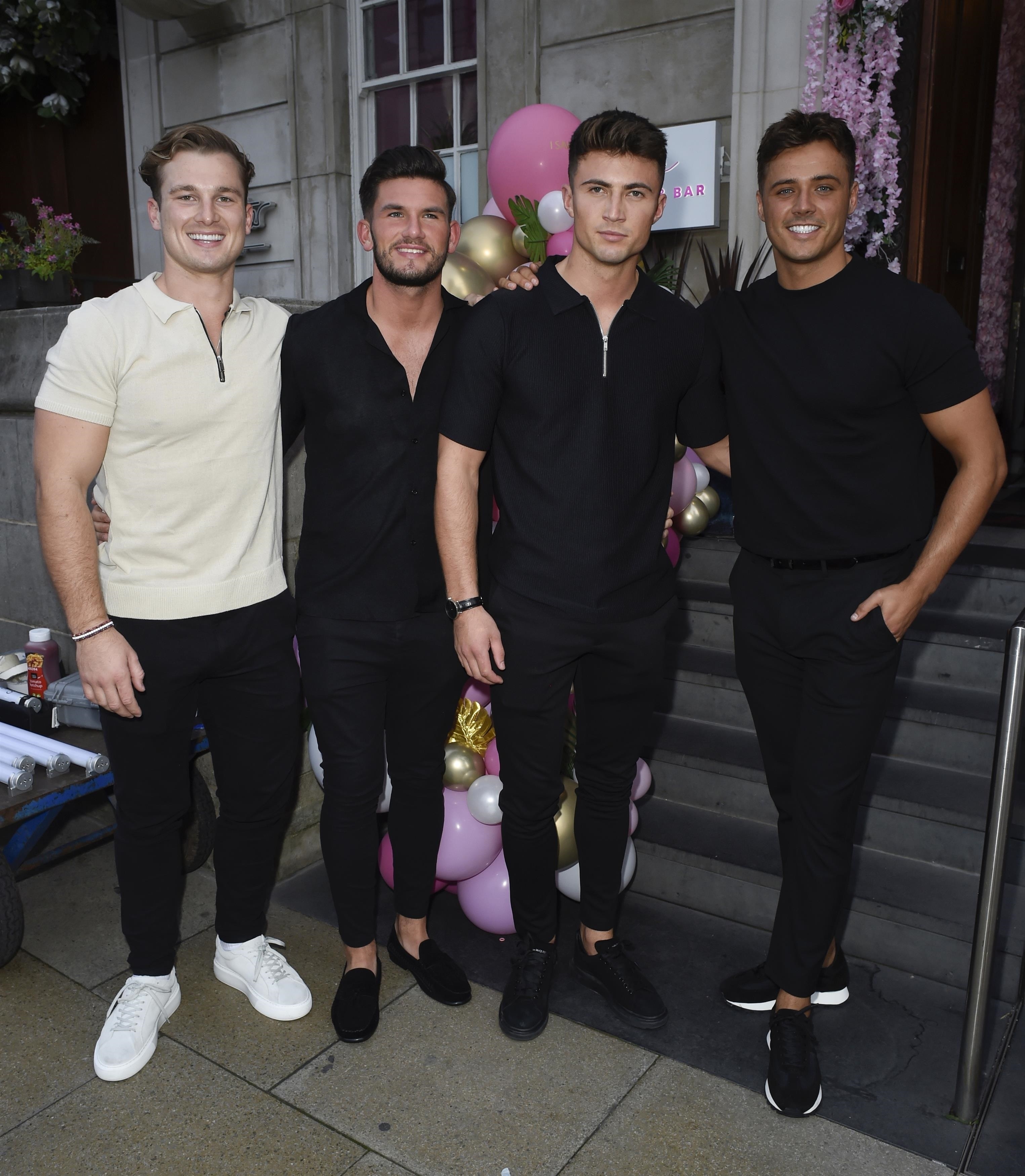 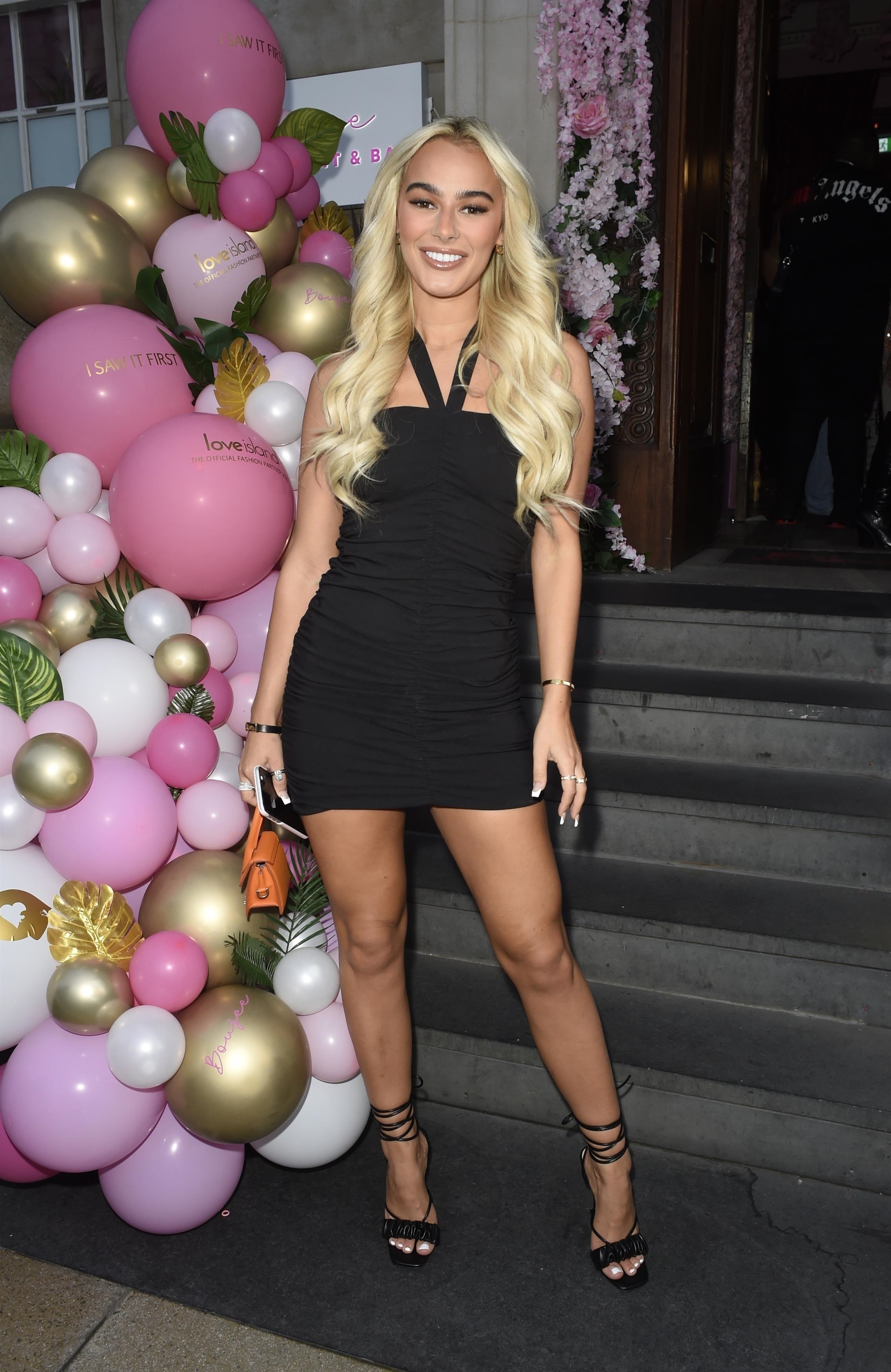 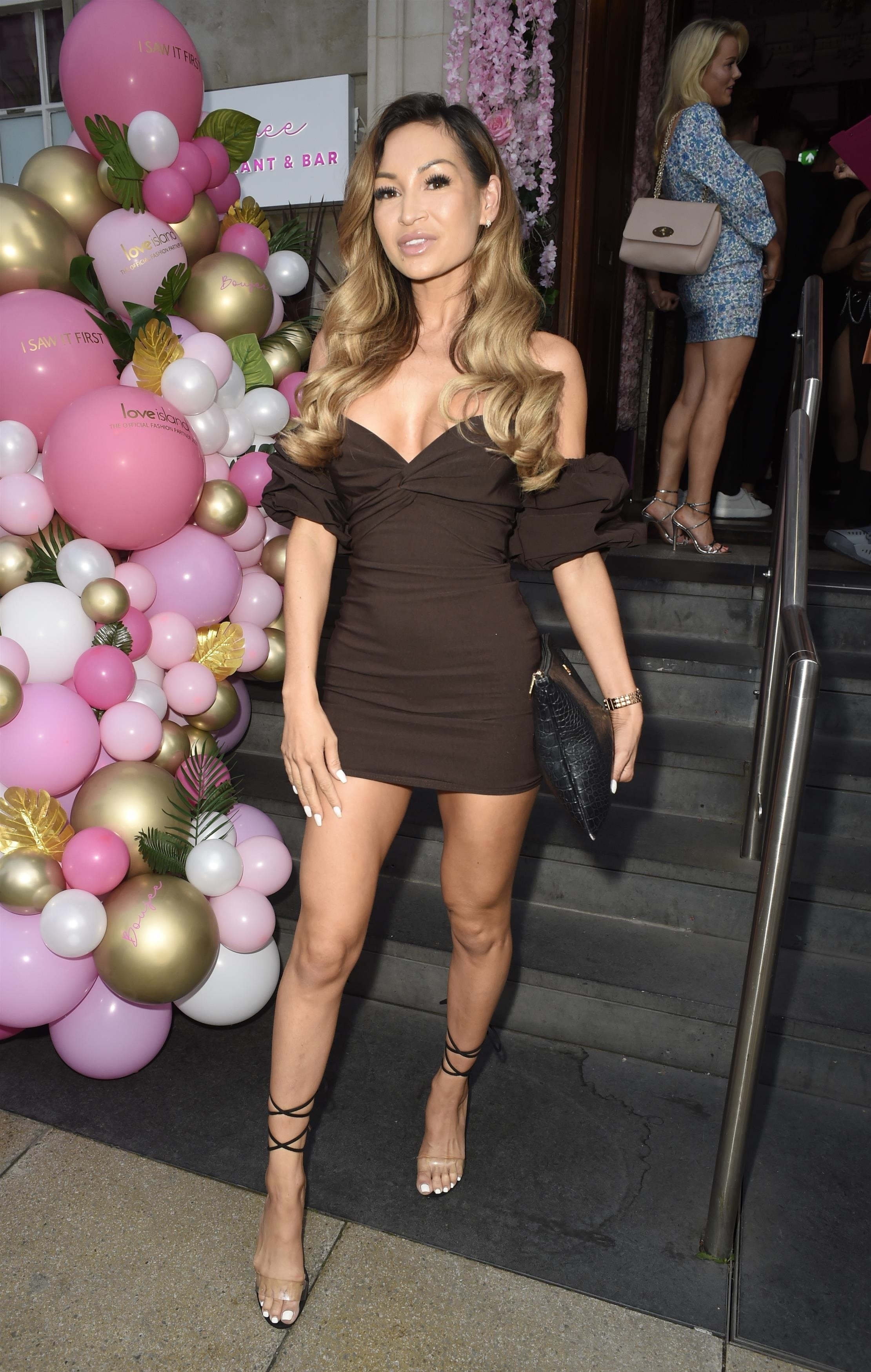 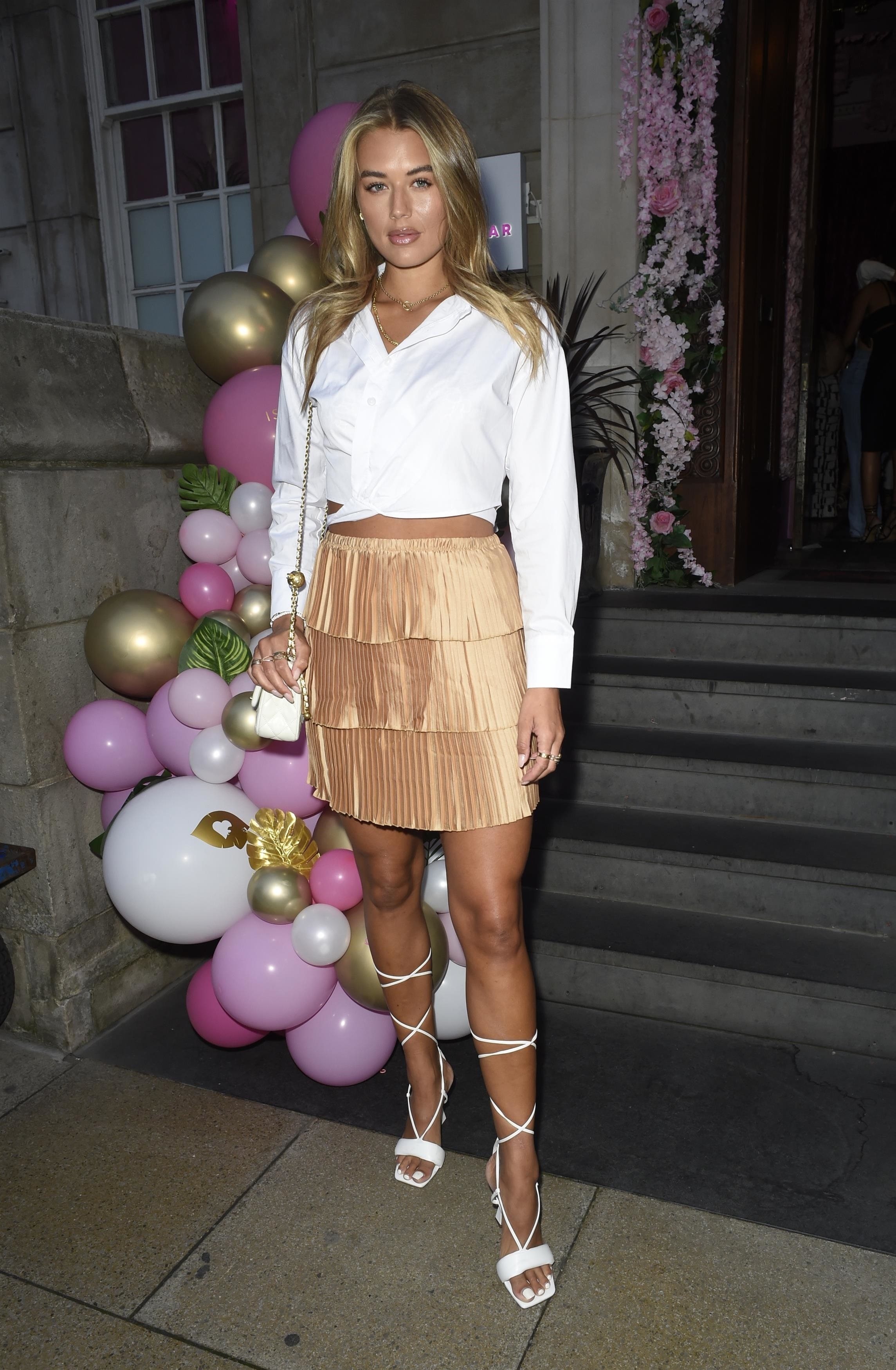 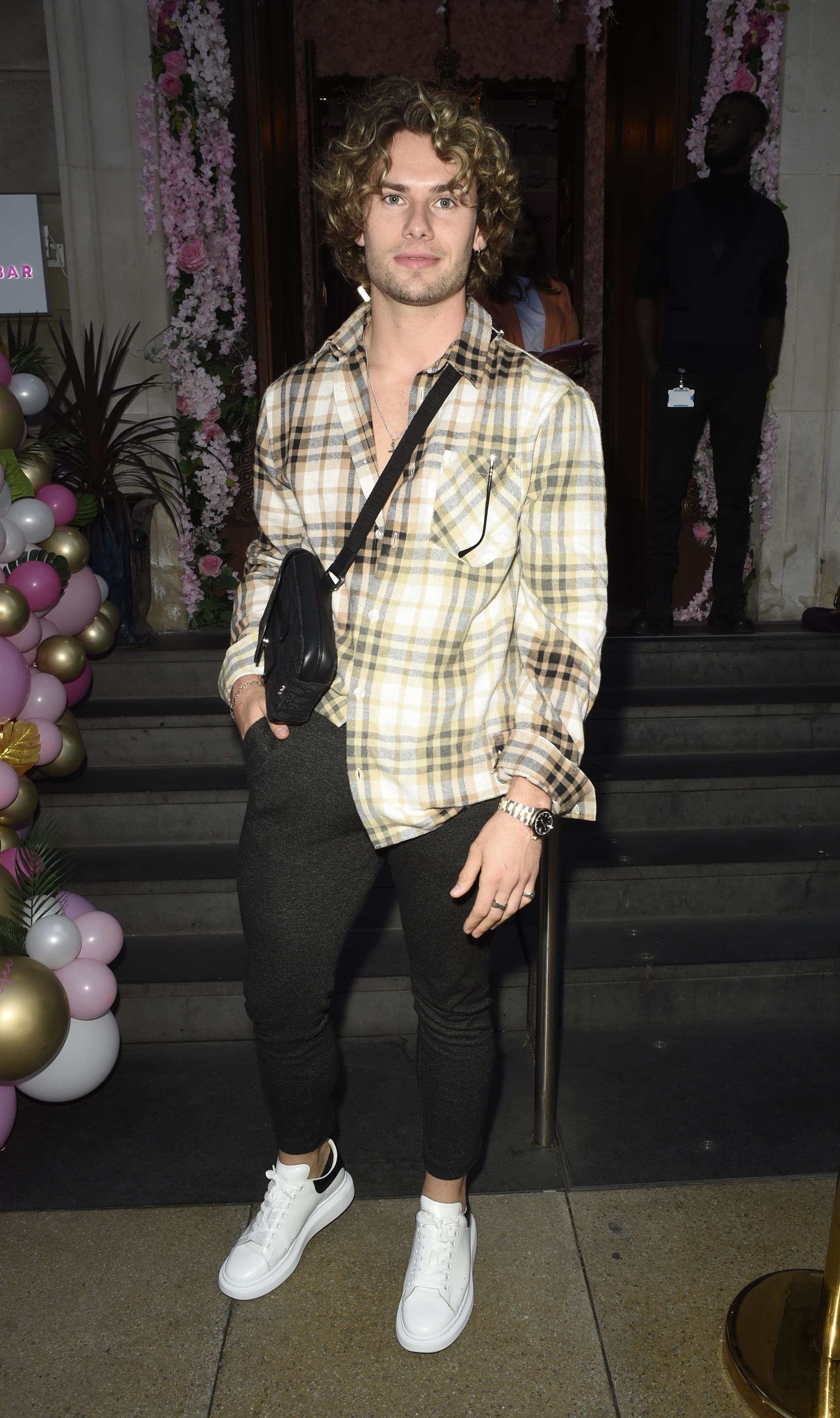