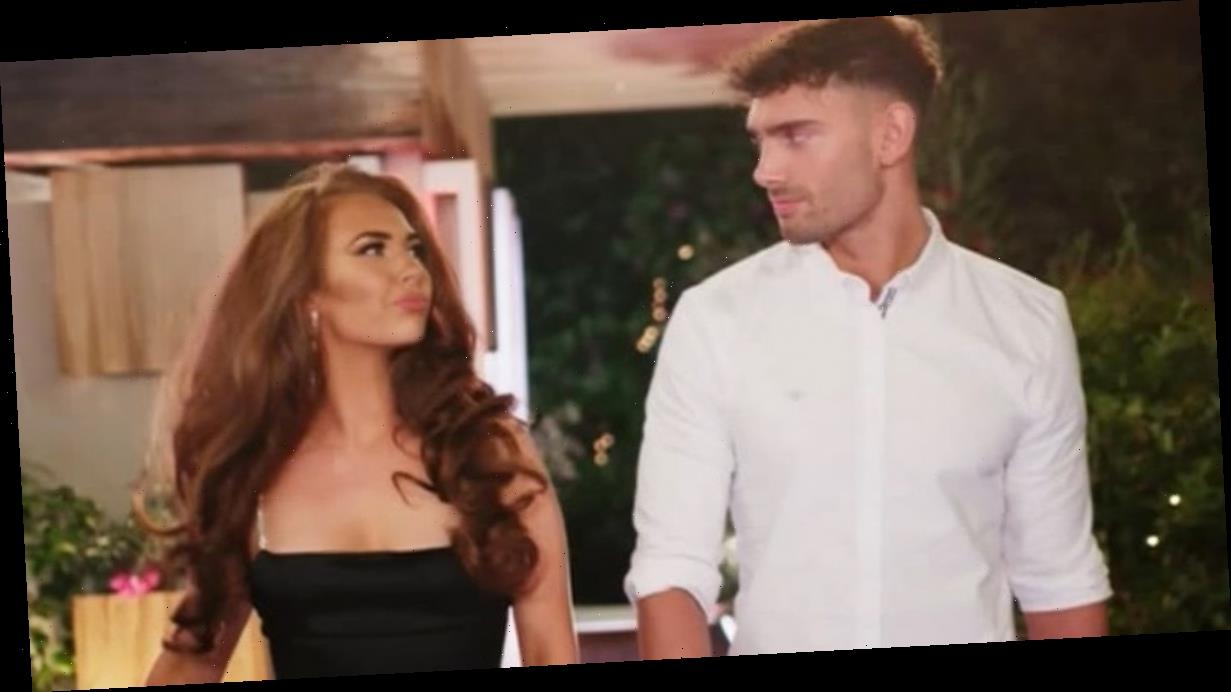 Love Island 2020 Islanders will dump an original contestant in the next episode – only for two more bombshells to make an entrance.

It was confirmed during Sunday's episode that Sophie Piper and Connor Durman were the couple with the fewest votes.

The Islanders saved now must decide which one of them to dump from the villa, with the teaser showing them preparing to make their announcement.

But as they reel from the "unexpected" choice, it isn't long before another twist arises.

Following the devastating decision to get rid of an Islander, Nas receives a text confirming two more are on the way.

He reads out to the group: "Tonight one new girl and one new boy will be entering the villa."

The teaser clip shows the newbies strutting their stuff down the path headed for the South Africa based villa.

Their identities are not revealed in the clip, while they are expected to make their debut on Monday night.

The drama follows the moment the girls and boys are asked to decide who leaves the villa between Sophie and Connor.

Siannise is heard saying "I wasn't expecting that" as Laura Whitmore's dumping bombshell sending shockwaves around the villa.

A stunned Sophie and Connor await to hear their fate as they stand at the front of the fire pit.

But who will the Islanders choose to send home, and will it lead to a double exit?

Viewers will find out the result tonight, as well as see who the newbies are – and who they have their eyes on.

With couples changing drastically in the last recoupling, will there be more heads turning?

Love Island airs every night on ITV2 at 9pm.