Love Island: Hugo and Amy reunite on cast night out after awkward dumping 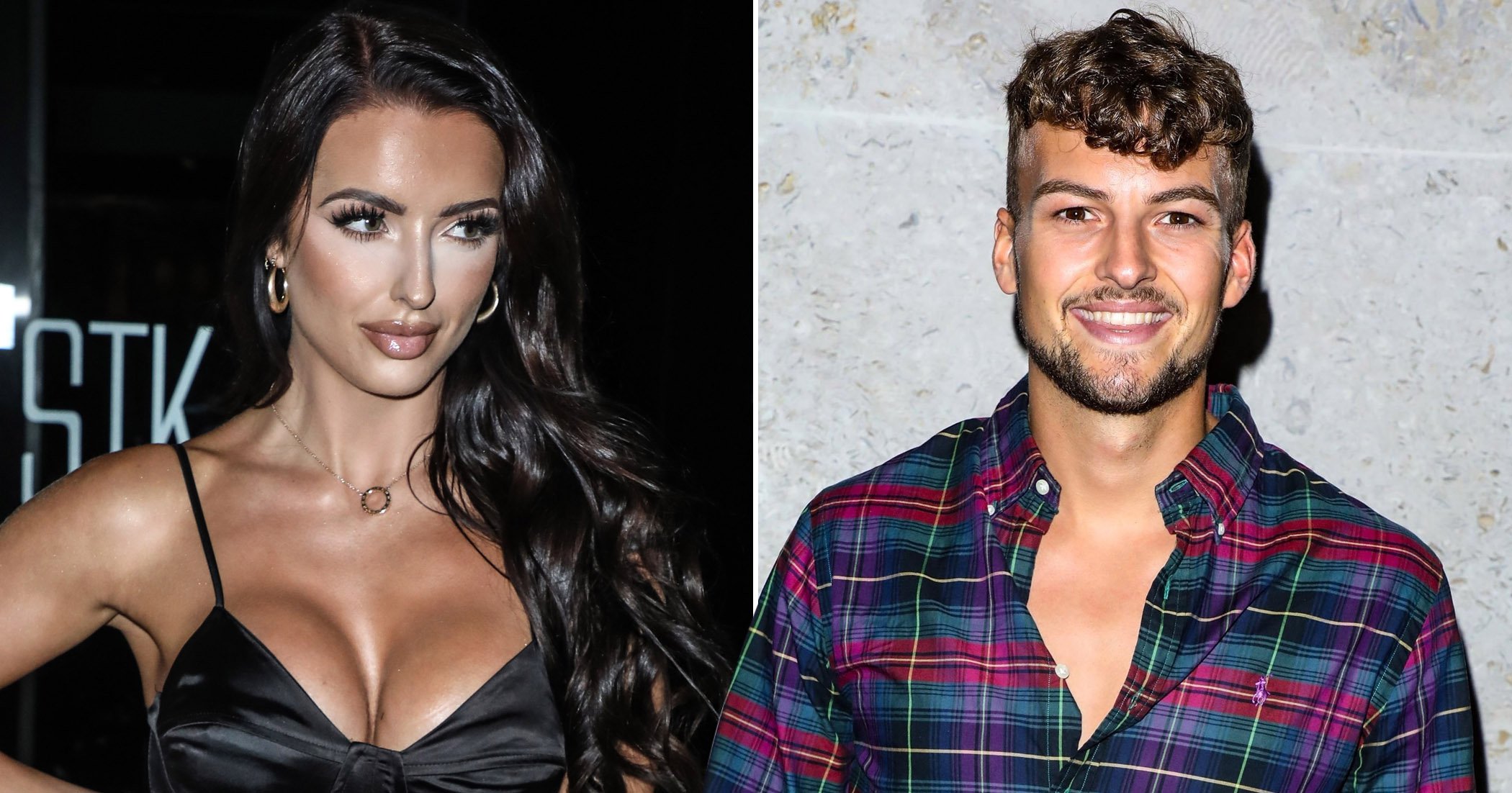 Love Island stars Hugo Hammond and Amy Day reunited on a cast night out, after their awkward dumping scenes.

The pair met in Casa Amor, with the PE teacher bringing the actress back home after the ‘lad’s holiday’.

Cracks then appeared to form in their budding romance and they were booted from the series shortly after, with Hugo claiming that Amy had used him as a ‘green card’ to get into the main villa as she branded his antics ‘fake’.

To say things between them seemed strained after an Aftersun appearance is most definitely an understatement.

But they appeared to have put the drama to once side as they joined their co-stars at STK in London last night.

Hugo was all smiles as he made his way into the venue, donning grey jeans and a checked shirt, with grey suede shoes.

While Amy, who arrived separately, opted for a dressier look for the evening, opting for a black corset coupled with a dreamy patterned skirt and strappy heels.

They were joined for the evening by a string of their co-stars, including Aaron Francis, Danny Bibby, AJ Bunker and Lucinda Strafford.

The former pair were thrown out of the Love Island villa in an explosive dumping, and spoke out over their doomed romance during an awkward appearance on Aftersun last Sunday.

Chatting to host Laura Whitmore Amy expressed her regrets at ‘putting all her eggs in one basket’, to which Hugo claimed: ‘I just felt like a green card to the villa.

‘Amy’s clearly got a strong opinion but I think people are forgetting that Amy chose to stay in Tyler’s bed on night one.

‘So she wasn’t into me from the start and I just felt like a green card to the villa.’

It doesn’t seem as though he is that fussed about their fractured bond as he boasted of having packed DMs upon his return home.