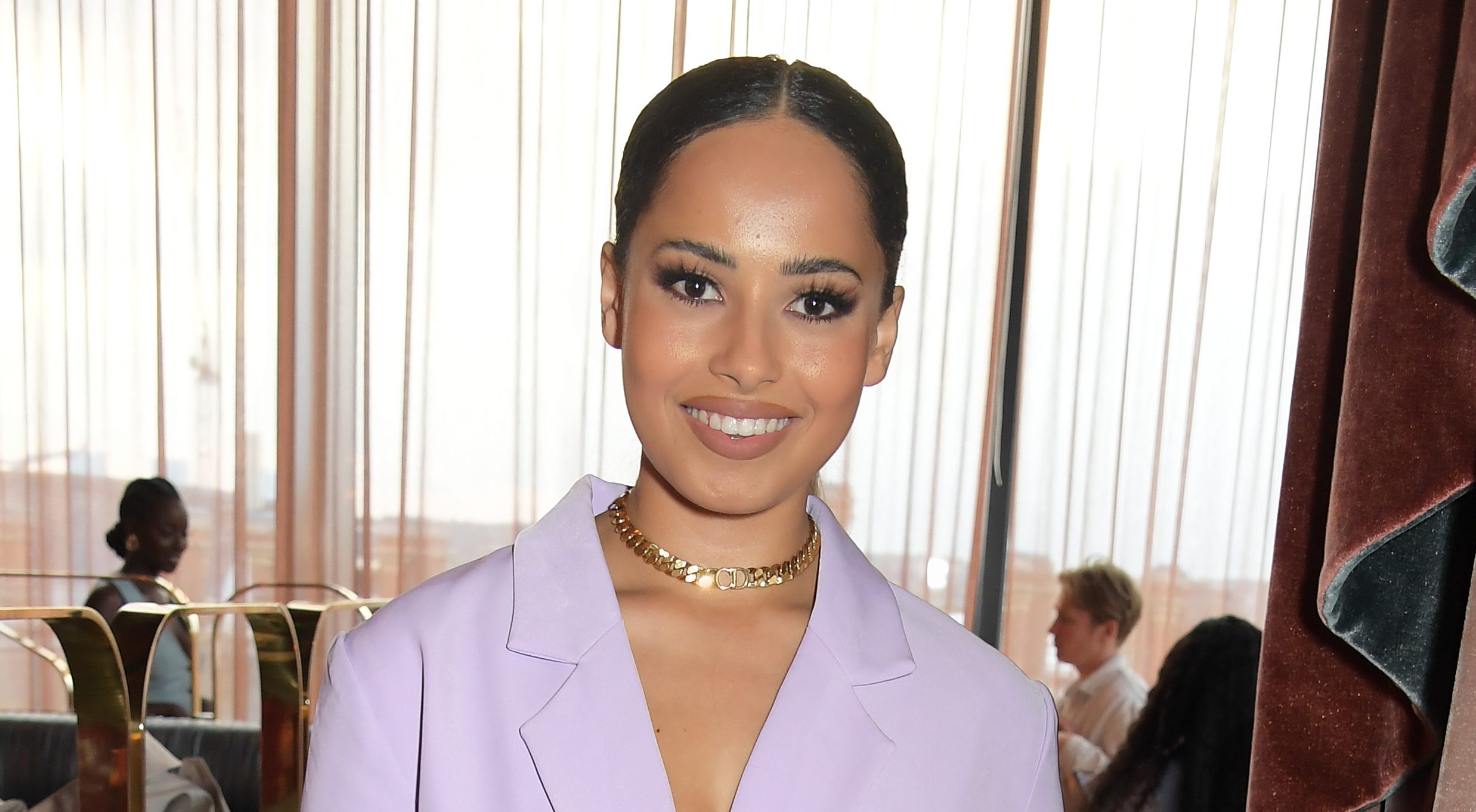 Love Island star Amber Gill has spoken out about Molly-Mae Hague’s statement that ‘we all have the same 24 hours’ and says it’s a ‘very damaging’ perspective to have.

Molly-Mae, 22, received backlash following a podcast interview where she discussed the success she’s enjoyed since appearing on the ITV2 dating series in 2019.

According to the influencer, it’s possible to achieve what you want as ‘you’re given one life and it’s down to you what you do with it’.

However, critics highlighted her privilege as a wealthy reality star and the fact that others less fortunate may have different socio economic struggles.

Sharing her thoughts on Molly-Mae’s divisive perspective, Amber – who appeared on the same Love Island series and won – began by making it clear that she does not condone ‘inciting hatred, trolling or jumping on anyone in the public eye’.

She then explained: ‘Do I think we all have the same 24 hours? I just don’t. Because I come from a mixed race background and I can see different perspectives I don’t have that view…

‘Social inequality is a massive thing whether its race, gender, sexual orientation, anything like that. To say we all have a level playing field is very damaging…

‘I’m very fortunate – I fell into Love island because I’m deemed “attractive”, which is luck…

‘Obviously you’ve got to be deemed attractive on Love Island, you have to have people like you. Not everyone is as fortunate as me showing my personality. I was lucky that I won, I was lucky that people follow me.’

Amber, 24, won Love Island after winning over the nation and striking up a romance with rugby player and aspiring lawyer Greg O’Shea. The pair are no longer dating after splitting shortly after the show ended.

Discussing the work ethic debate further, she continued: ‘I’m not saying it’s not hard work to get where you are even in this industry because it does and it does take determination but it’s very damaging to say we all have the same 24 hours because we don’t…

‘For me, I’m in a position where I can get on a flight to Dubai or get on a flight to London. I can buy cameras and tripods and clothes and do things that make it easier for me to get a step ahead that other people do not have the access to do so.

‘It’s not really fair to say we all have the same 24 hours. Essentially, technically everyone has 24 hours in  day but do we have the same access?…

‘Even if it’s supportive parents, or even having parents or having a place to live not having to choose between your heating or feed your kids or affording clothing or education or just being able to afford everything to achieve a good standard of life.’

Amber went on to say that she doesn’t believe Molly ‘meant any harm or malice’ and that she does agree that when it comes to Love Islanders, it’s mostly an even playing field when they all leave the villa.

The TV star also challenged the idea of success and said it doesn’t always equate to brand deals as she herself owns property and has other investments.

Molly-Mae took time off social media for several days but returned this week with an apology, stating: ‘I wanted to come back online today as normal but I feel like before I do I just wanted to say this…

‘When I say or post anything online, it is never with malice or ill intent. I completely appreciate that things can affect different people in different ways, however I just want to stress that I would never intend to hurt or upset anyone by anything I say or do.’

She concluded: ‘I apologise to the people that have been affected negatively or misunderstand the meaning of what I said in the podcast, the intentions of the podcast were only ever to tell my story and inspire from my experience.’