LOVE Island's Lucinda Strafford has landed her first fashion deal with I Saw It First a month after the ITV2 dating show.

The Brighton babe, 21, announced that she's joined forces with the fashion brand on a new collection. 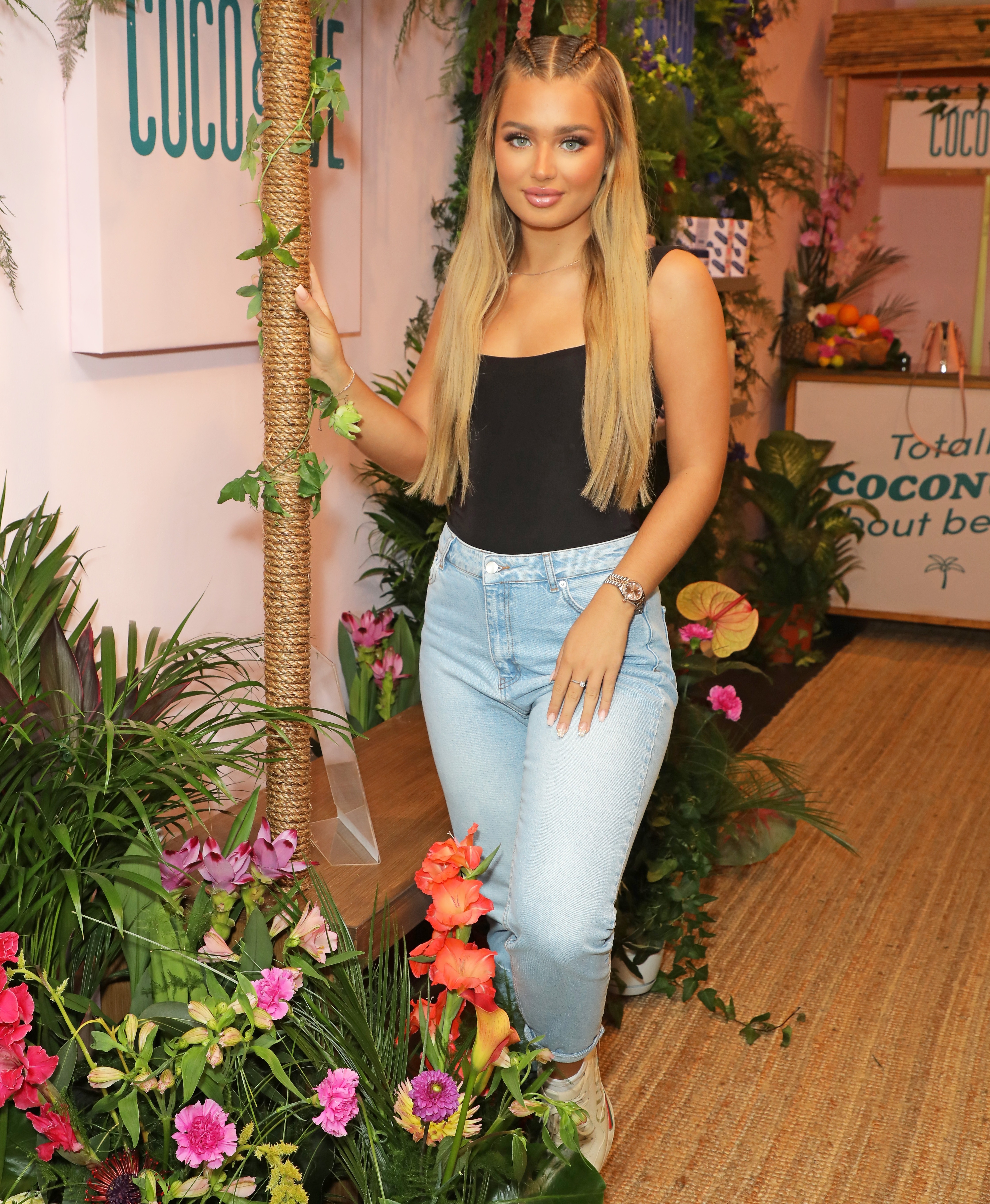 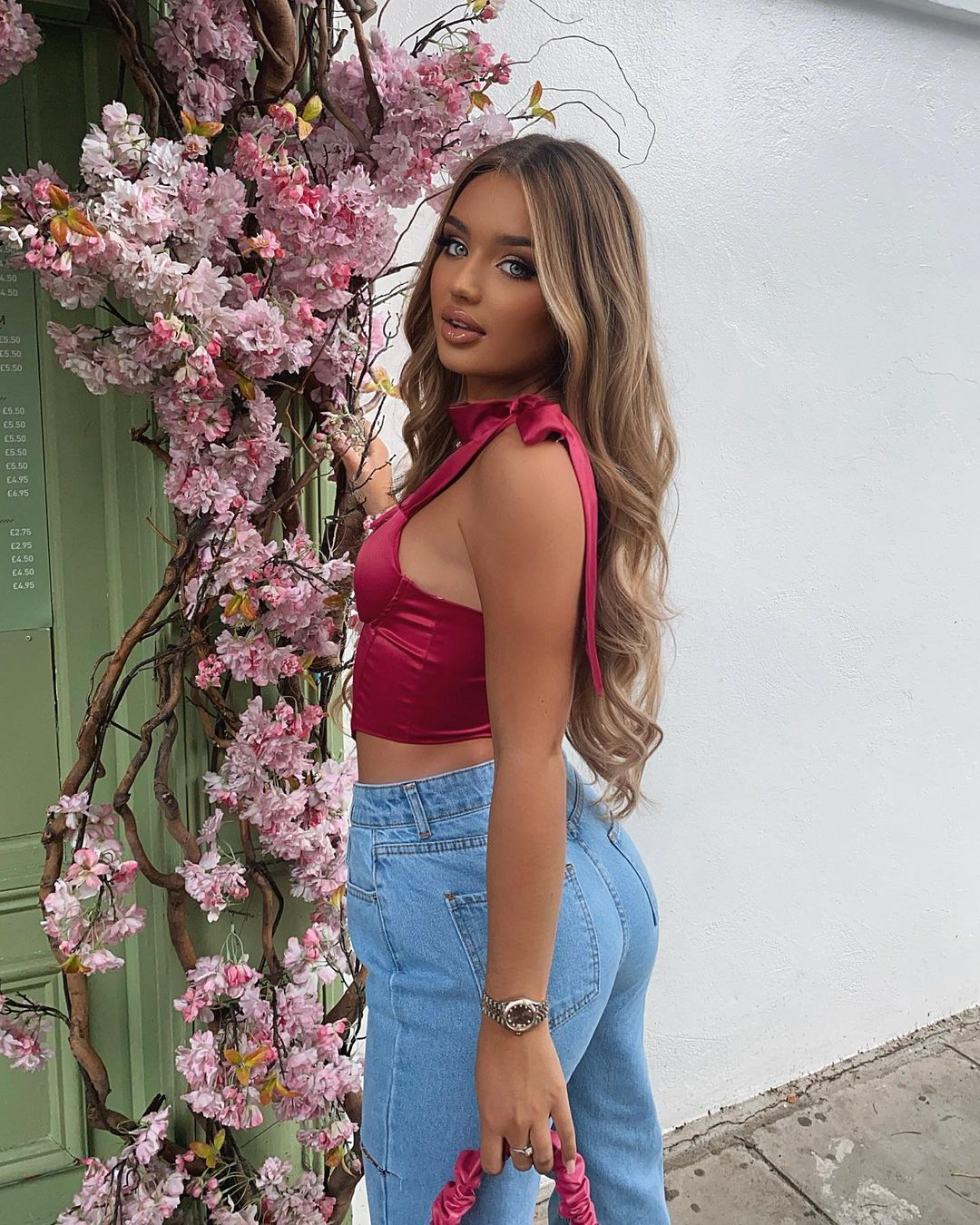 The blonde beauty said she was thrilled to become a brand ambassador calling it a "dream come true".

Lucinda said “I am so excited to finally reveal that I am a brand ambassador for I Saw It First!

"I am such a big fan of the brand and loved wearing their clothes in the villa so it was a definite YES when they approached me to be one of their ambassadors.

"Announcing this alongside my first ever collection with them is a dream come true."

The reality star, who entered the ITV2 show alongside winner Millie Court, said her collection is hugely versatile offering something for every occasion.

"I worked really hard with the I Saw It First team to create clothes that reflect my own personal style, from comfy lounge pieces to glam going out looks," she continued

"I just can’t wait for it to go online and for everyone to see what I've been working on!"

She wrote: “You guys guessed it! I am @isawitfirstnew ambassador and #LUCINDAXISAW is coming Thursday 6pm.

"This edit is amazing and I honestly cannot wait for you all to see what I have been working on, I have been on cloud nine."

It comes after Lucinda was spotted cosying up to her ex Aaron Connolly.

She has ignored fans' claims that she wasn't single when she entered the Love Island villa this summer as she attended Coco & Eve UK's first pop-up in London.

Lucinda had her glossy blonde hair re-styled while at the event, with the ex Islander sitting patiently while a pro added two on-trend plaits to her locks at the designated Braid Bar.

Lucinda remained coy after being seen looking loved-up with her Premier League star ex last week following a day out shopping together.

The pair were spotted as they stopped off at Cobham service station in Surrey, making their way home in his car after driving into London.

Our source told us at the time: "They were together all day shopping in London, and looked very comfortable with each other – definitely like a couple.

"I am certain that they have been together the whole time that she was on Love Island, she wasn't trying to keep a low profile and didn't seem fussed about them being seen together."

The Sun previously revealed that Lucinda dated £1m-a-year Brighton & Hove Albion winger Aaron for two years, and they split earlier this year after he cheated before reconciling ahead of her Love Island stint.

An insider told us that they "argued" about her going on the ITV2 reality show – which she hoped would help boost her online fashion boutique.

The couple were still close when she went into the villa and cracked on with co-stars including Brad, Danny, and Aaron – all while football star Aaron looked after her pet dog back at home.

Lucinda denied the secret romance when she was dumped from the show, insisting at the time: "I am completely and utterly single. Never in a million years would I go on Love Island if I was in a relationship, and I'm sure if I had a boyfriend, he wouldn't be very happy with it either.

"We ended quite dramatically at the start of March but then we made friends."

She defiantly added: "Hopefully, he's moved on and I definitely have."

However, she promptly rejected both Aaron Francis – who she left the show with – and former villa flame Brad after touching back down in the UK, before jumping back into the arms of the football pro. 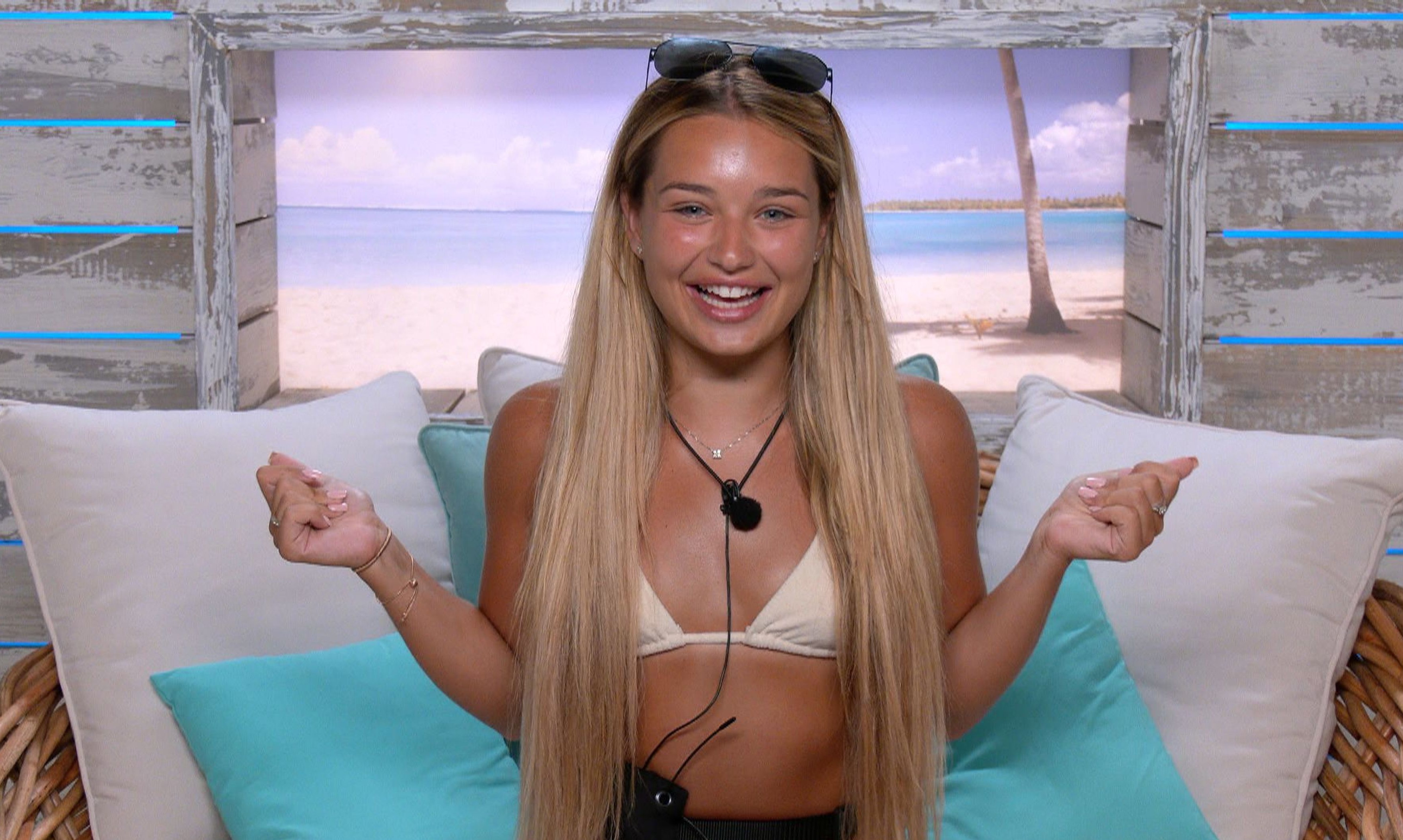