Love Island’s Michael Griffiths and Ellie Brown are back together after split, he reveals – The Sun 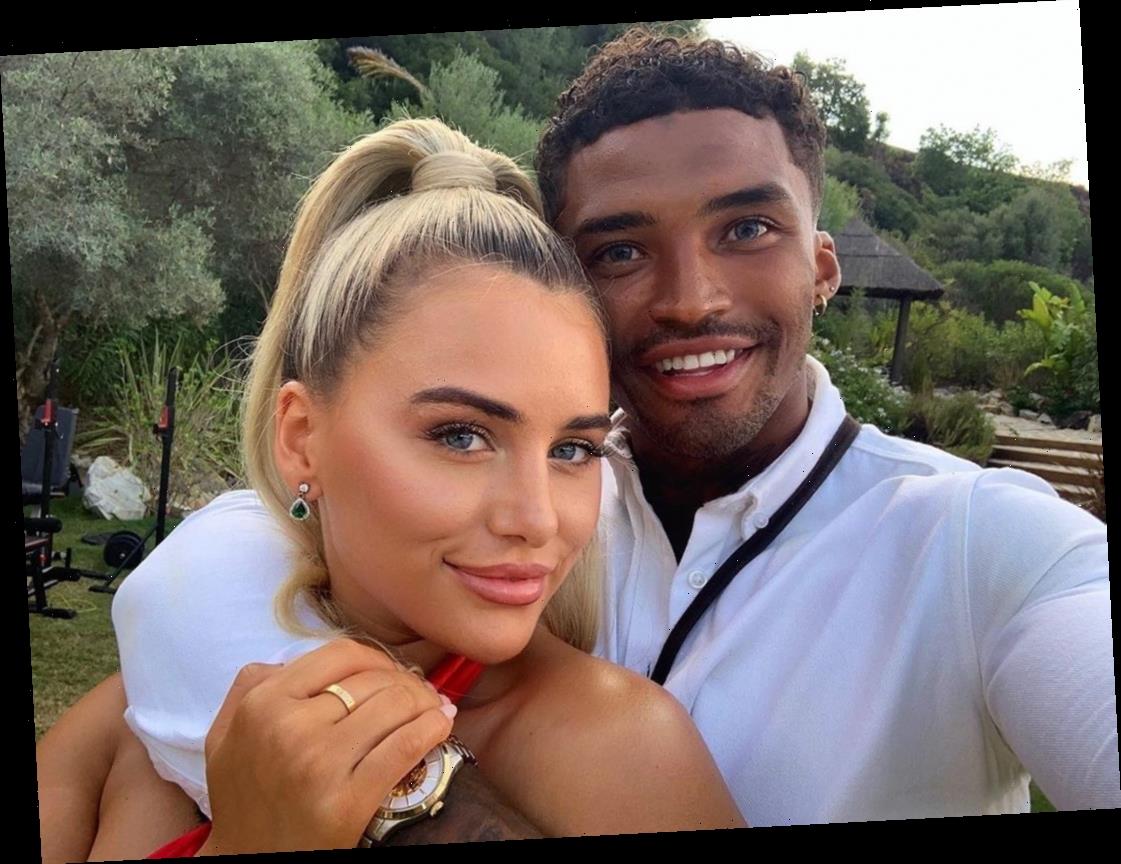 LOVE Island star Michael Griffiths has vowed he will not let Ellie Brown "get away" – despite claims they had split.

The Sun Online was first to reveal the pair found romance off screen from the ITV2 matchmaking series, and instead on MTV show Ex On The Beach. 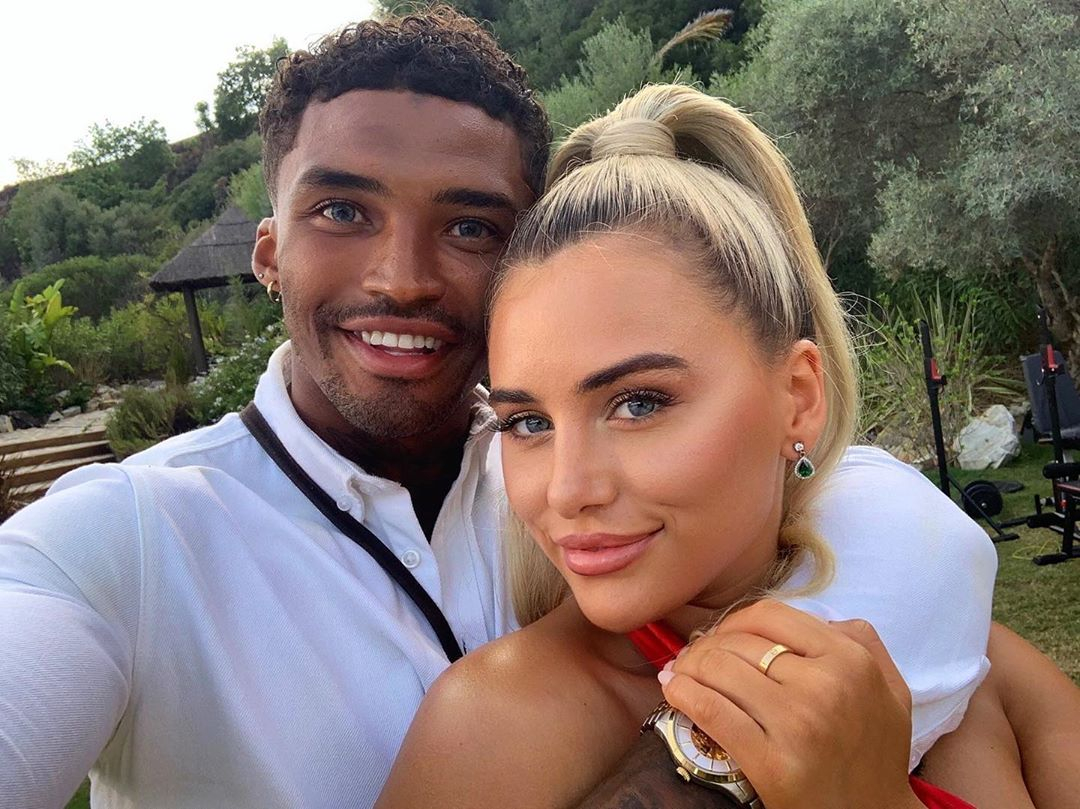 Michael hailed the stunning blonde "the one" and told how he was well and truly smitten.

Shortly after, Ellie insisted she was single, yet it now seems their confusing love story has taken yet another turn.

Denying any rumours they have split, the former firefighter told Best magazine: "Ellie and I are doing really well together.

"She texted me this morning, we talk all the time – we are really close. 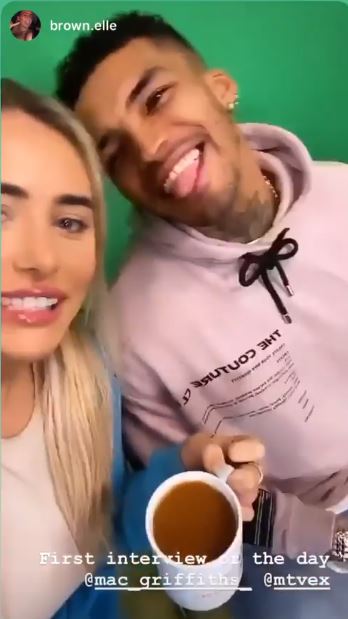 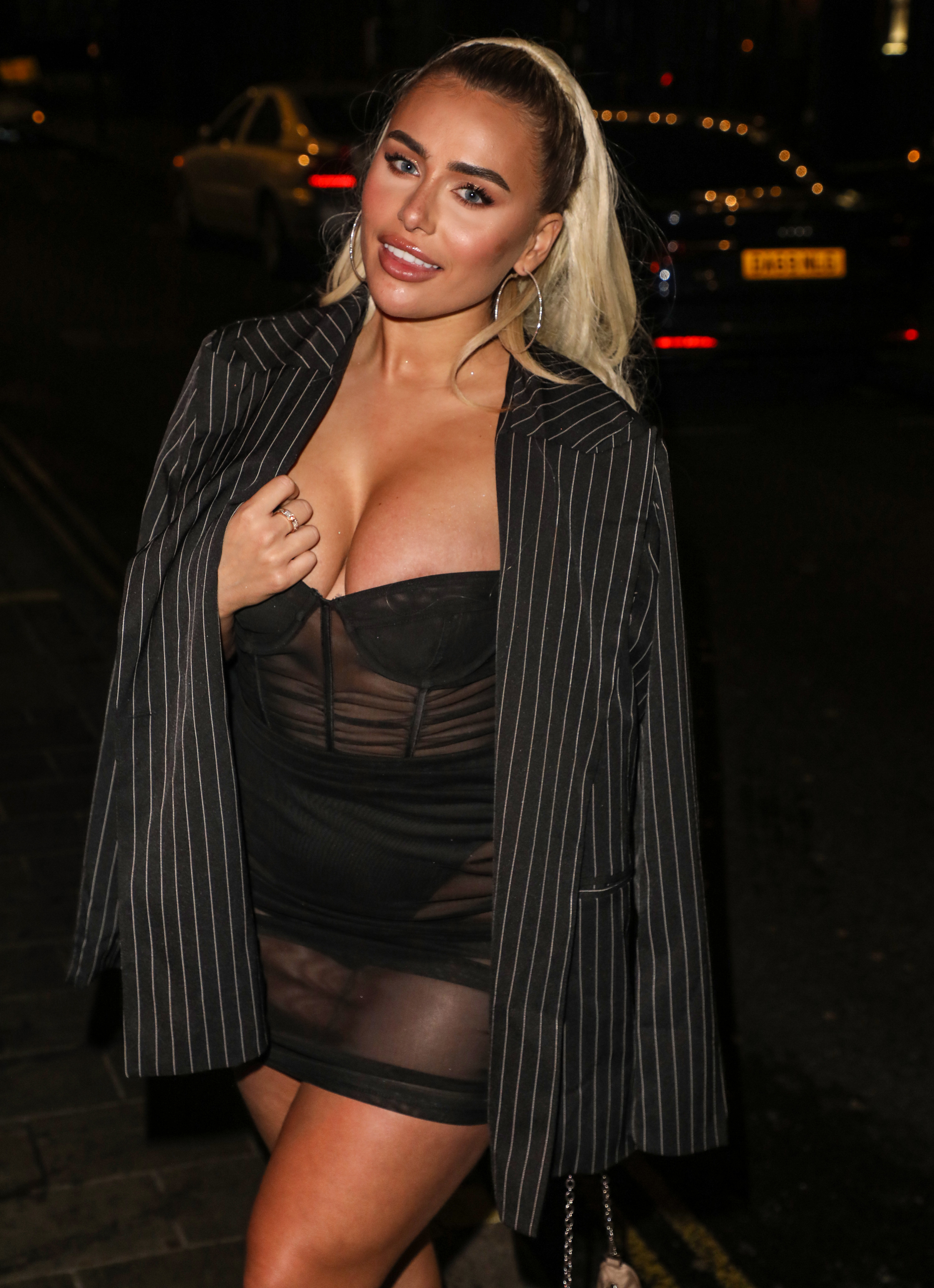 "She even FaceTimes my mum.

"So, we are going to keep everyone guessing."

He added: Ellie helped me to start believing in myself again."

In a huge hint things haven't fizzled out, he added: "I hold Ellie so high in my life at the moment. 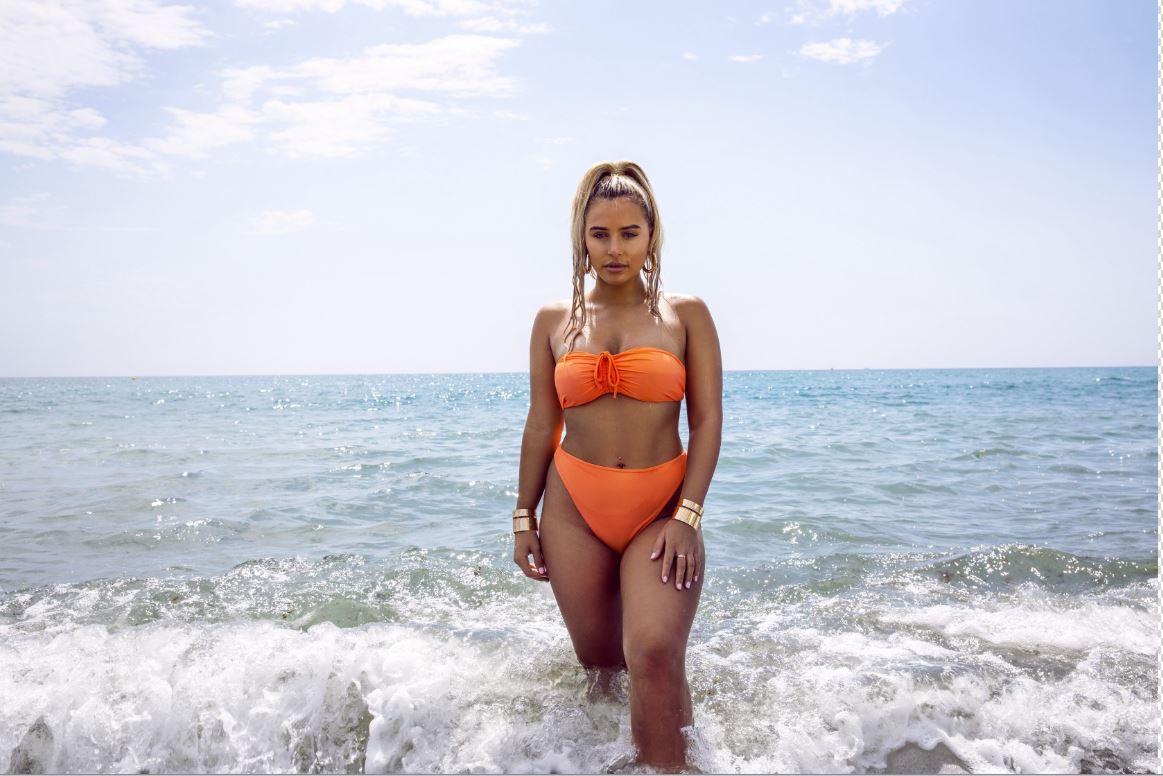 "I'm not going to let her get away from me easily."

Previously, Michael has been candid in talking of his affections for the Newcastle lass, who starred on a different series of Love Island to himself.

He told us: “Ellie and I did form a good bond on the show [EOTB]. The relationship we built was unbelievable.

“To have someone as amazing as her in my life means so much. I'm head over heels and I'm not letting her go.” 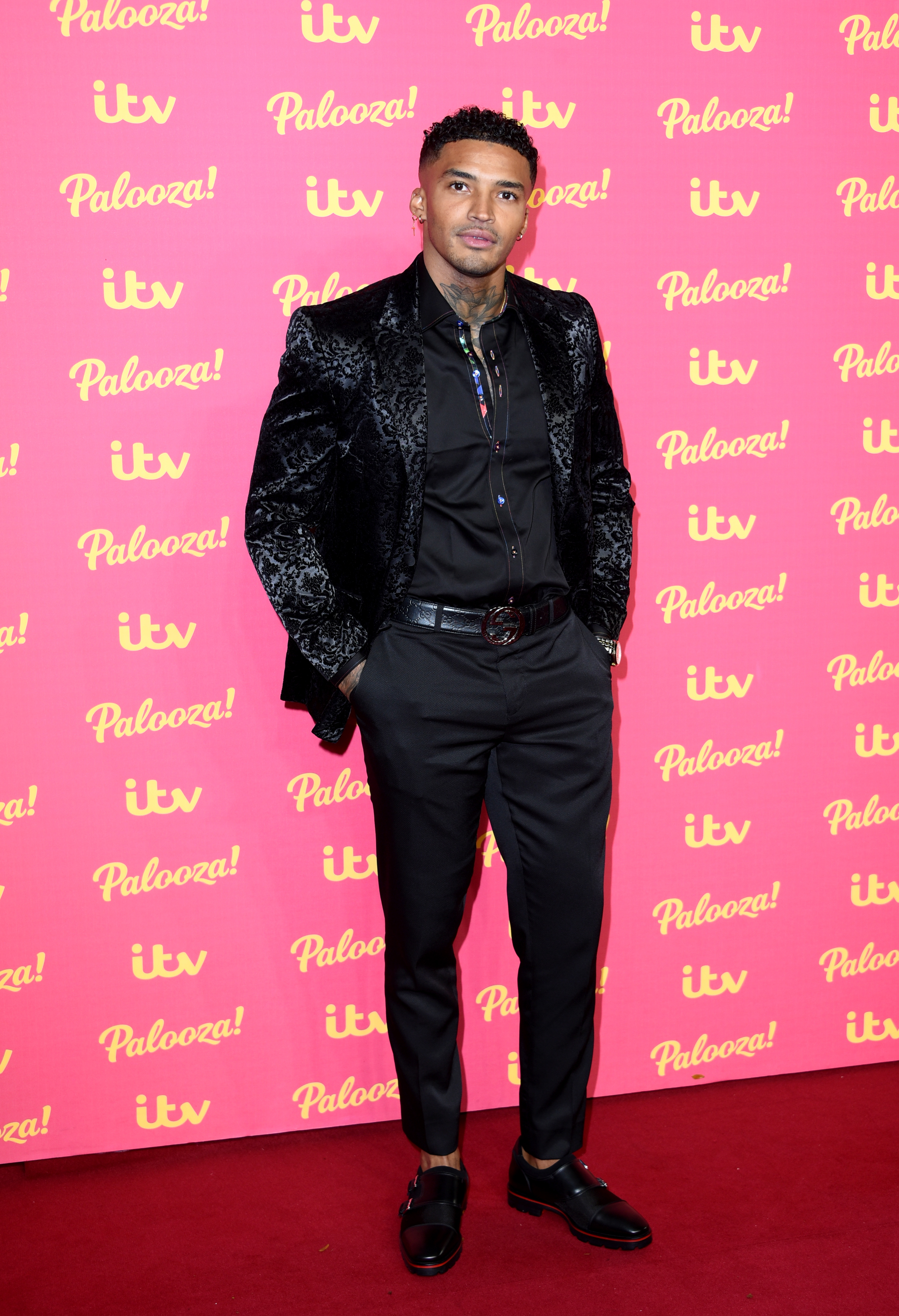 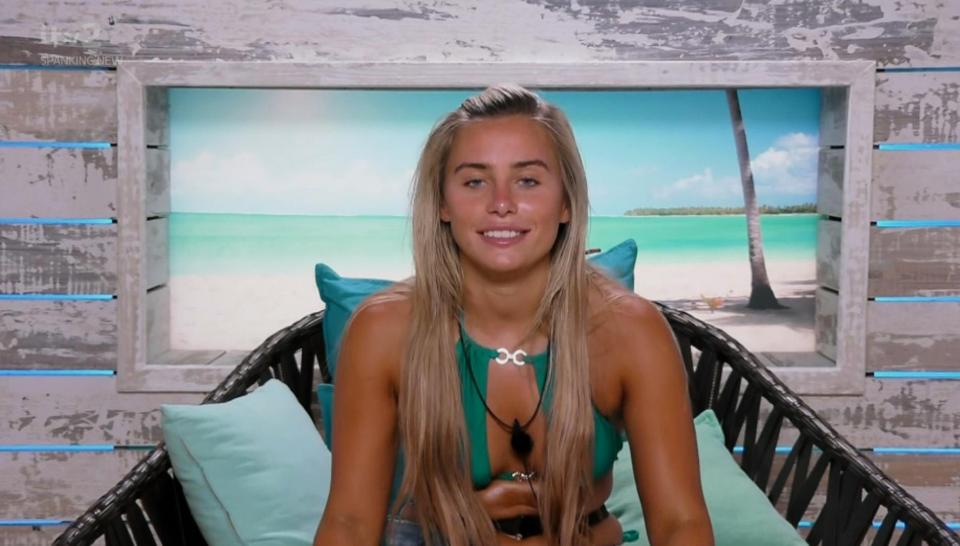 Discussing how romance blossomed on EOTB, he said:  “Initially I just opened up to her because we were both from up north, she was a friendly face and I guess we have a lot in common both being on Love Island. She instantly felt like home.

“But then it grew into a lot more. She helped me open up and believe in myself a lot more.”

Yet he did tell how he is waiting for his life to calm down before pledging full commitment to anyone, muddying the waters further.