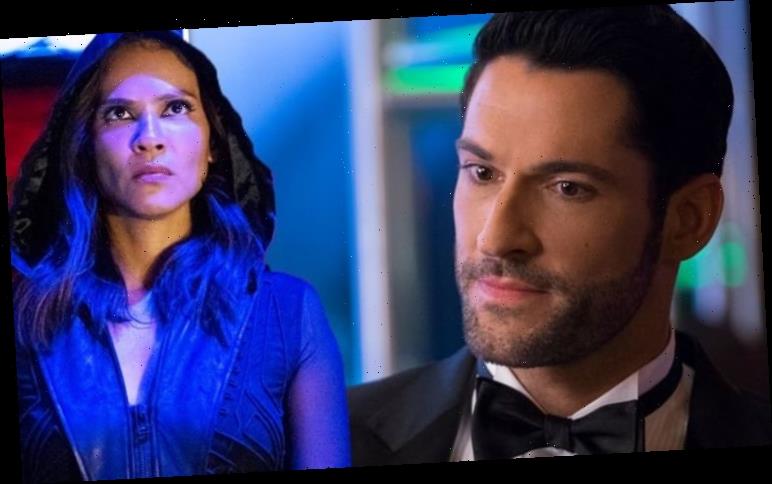 Lucifer (played by Tom Ellis) has been left in a rough situation. After being forced to go back to Hell, Netflix viewers are not sure how he will make his way back to Earth. Despite this, viewers have seen a number of rumours regarding a sixth season, which will supposedly continue his story.

Now, with a sixth season on the cards, viewers have been hard at work in theorising how it will be utilised.

It has been generally accepted that season five will involve Lucifer attempting to get back from Hell.

Season six is, as of now, uncharted territory, and fans of the series are not sure exactly what is going to be seen during the supposed conclusion.

Now, many viewers have been theorising the sixth season could involve the backstories of Lucifer and Mazikeen (Lesley-Ann Brandt) – otherwise known as Maze. 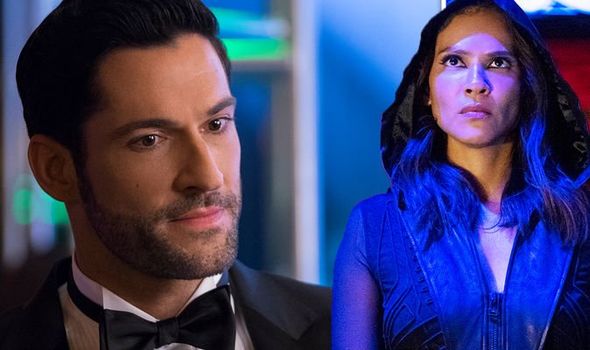 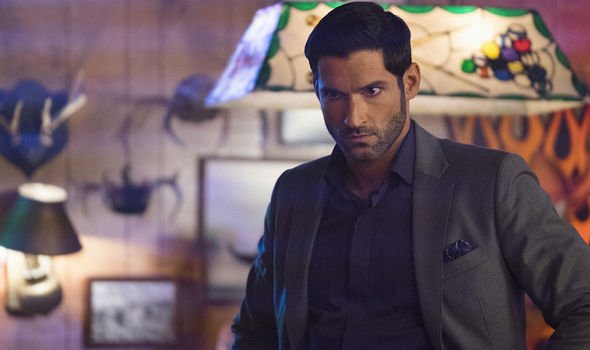 Reddit user Borkphlosions recently suggested: “I think if they do get a season 6 it should be something completely different.

“They wrote season five as an ending and it would probably be hard to change the story now and film new scenes and have it all ready without delaying the season 5 release.

“It could also have a serious negative impact on the story if they come close to the end and there’s this seemingly perfect ending in sight then all of a sudden the tone shifts and everything is different simply for the sake of extending the show another season.”

Moving on to speak about season six directly, the fan added: “My idea would basically be to have season six as a sort of spin off season where we see into Lucifer and Maze’s pasts. 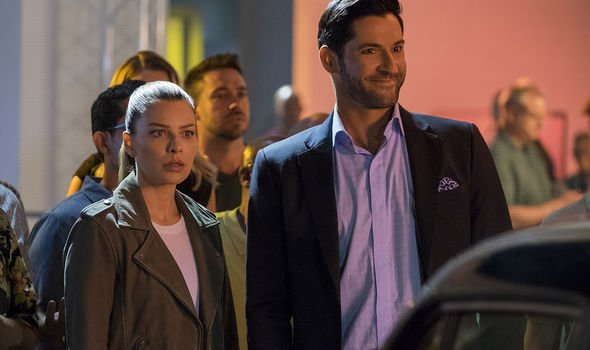 “Or more alternate episodes like the one at the end of season three.

“Just something that allows them to tell more interesting stories without negatively impacting the definitive ending of season five.”

Diving in to Maze and Lucifer’s past is certainly on the table, as last year saw a huge crossover event involving all of the DC properties – including Lucifer.

During this event – dubbed The Crisis on Infinite Earths – Lucifer was visited by Constantine (Matt Ryan) on his Earth.

Their discussion touched upon Maze’s backstory, and that Constantine had “helped” her in the past.

Meanwhile, fans of the show have also been theorising Dan Espinoza (Kevin Alejandro) will find out the truth about Lucifer’s identity.

One fan explained: “If/when Dan finds out, I want him to think back to Malcolm telling him about hell and reacting to that information being true. He flat out told him what his personal hell was!”

Another agreed: “Based on the BTS photos and rumors, if Dan does find out, the way he finds out will probably make Malcolm the farthest thing from his mind.

“Granted, the BTS photos don’t have context but it’s not going to be a case of him realizing he is going to Hell. So much of him actually going to Hell after being killed.”

If Dan dies, will Lucifer be able to save him if he arrives in Hell?

Lucifer season 4 is available to stream on Netflix.