Lucy Hale sent fans an emotional message after the CW announced her show, “Katy Keene,” was not renewed for Season 2.

“Hi guys, this is take … I’ve had to do this a couple times just ’cause I was a blubbering mess, and y’all don’t want to see that,” she began on Instagram Live Thursday evening. “I’ve kind of struggled all day with what I wanted to say about this, or if I shouldn’t say anything … nothing felt right.”

The 31-year-old actress continued, “I was like, I don’t want to just post a picture or a caption because nothing would do justice to how I feel about ‘Katy Keene’ or how I feel with the people involved with it.” 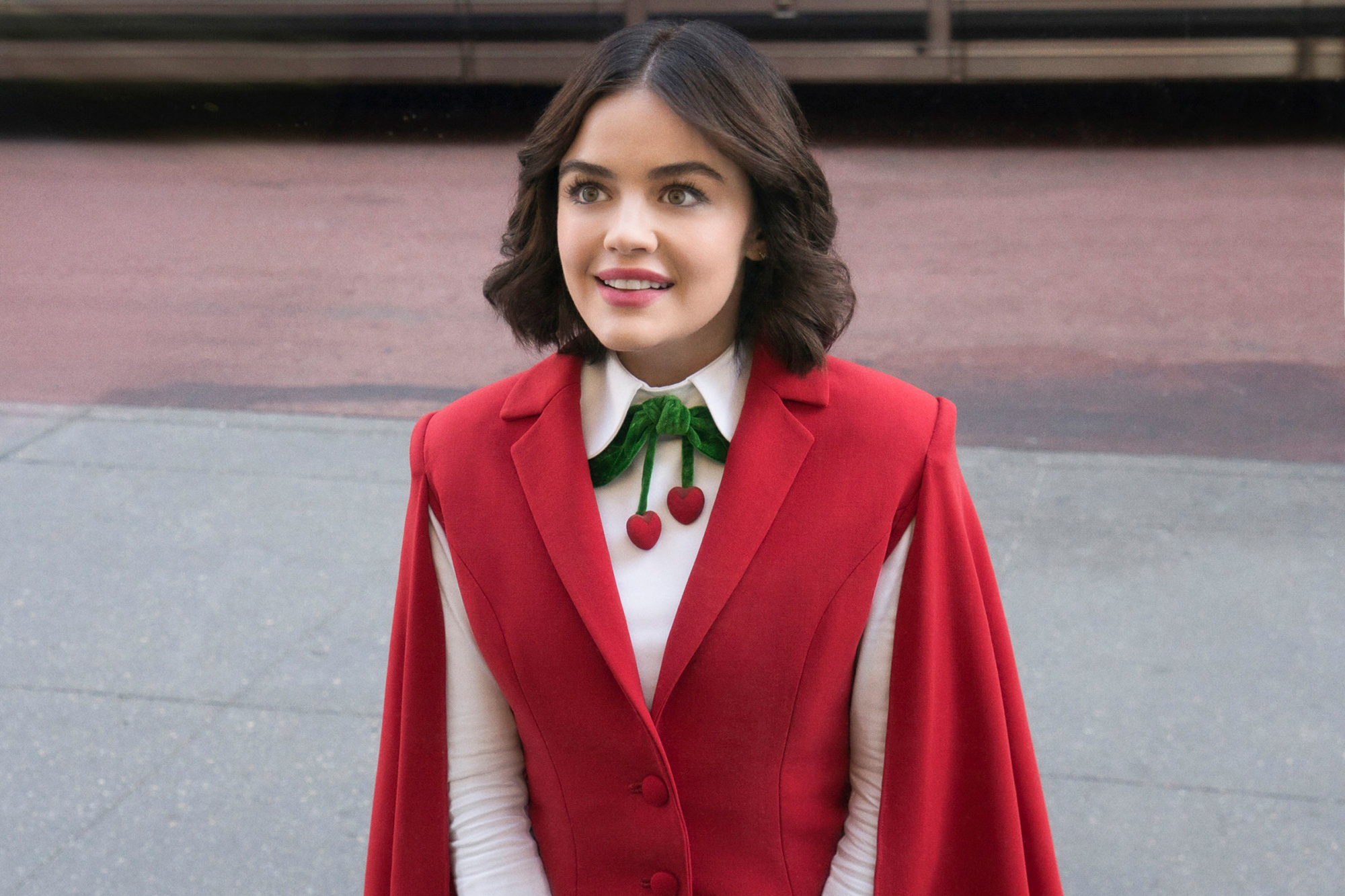 Hale, who played the show’s titular character, said the role was “one of the highlights of her life,” adding that she’s had shows that weren’t picked up for a second season before, but each time it’s “heartbreaking.”

She went on to say she was grateful for the role and thanked various people, including the fans.

“I cannot stress how amazing you are, all the time, no matter what,” she said. “You’ve just been there for me and you’ve supported everything I’ve done and like, what the f–k? I’m just so lucky. It’s moments like this, I realize how lucky I am.”

“Oh s–t, sorry,” she apologized again as she wiped away tears, before telling fans they can continue to support the show by watching it on HBO Max. “I think that sometimes things just don’t work out and maybe it was just not the right time for it, I don’t know, I’m a little confused.”

Ending her video on a high note, she said, “The show is not coming back and that sucks, but I’ll hold my head high and who knows what I’ll do next.”