It is truly unfortunate that the Academy of Motion Picture Arts and Sciences has disqualified Branford Marsalis’ riveting original score for the Netflix feature adaptation of the August Wilson play Ma Rainey’s Black Bottom.  AMPAS’ current rule is that a movie’s music needs to be comprised of 60% of original score, and apparently this feature love letter to 1920s jazz and blues falls under that quota. Marsalis’ fingerprints are all over the movie from arranging the jazz standards to providing a big note to Viola Davis (scroll down to listen). 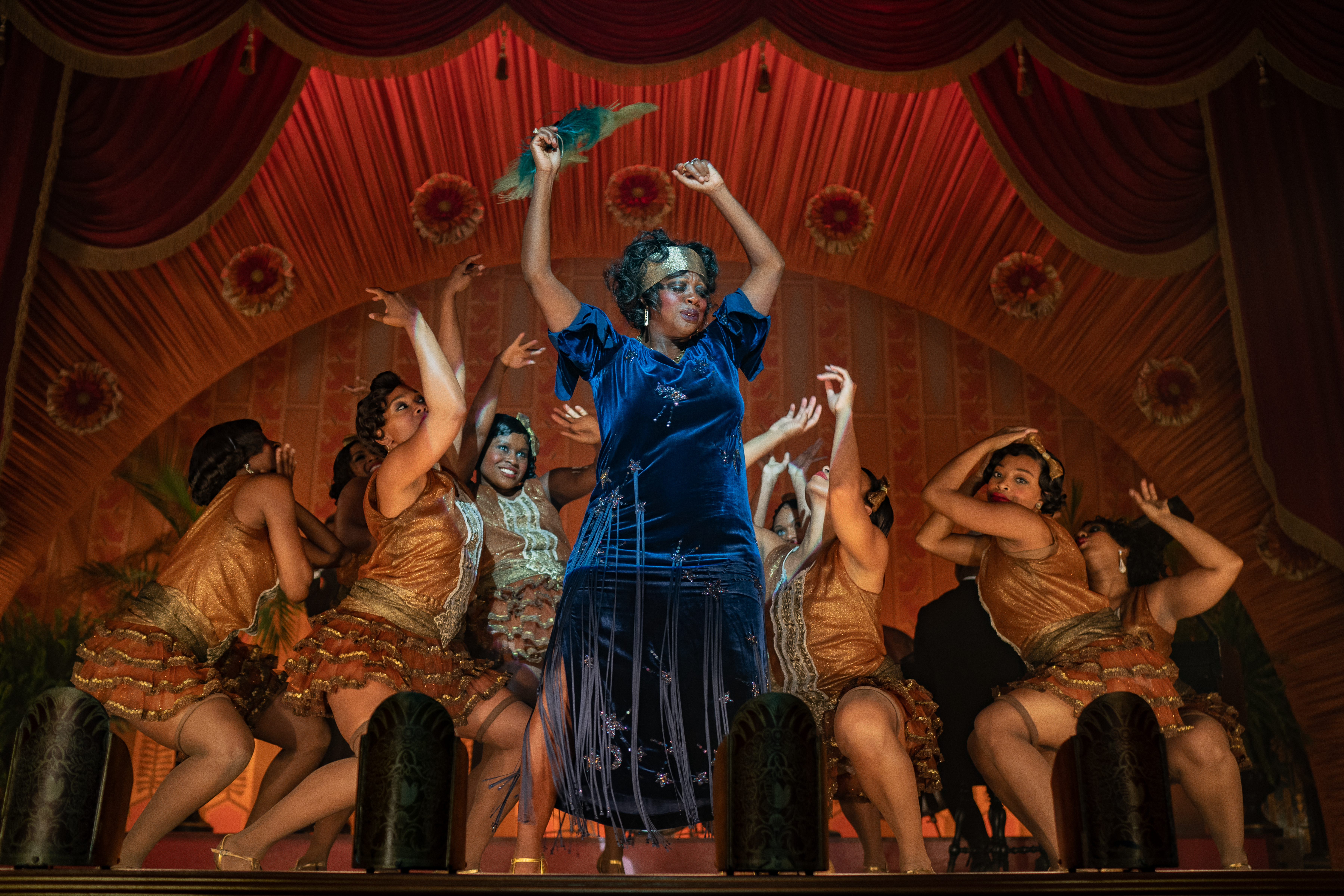 Not only does Marsalis create some toe-tapping rhythms here, but he soulfully props the grave monologues about the African American experience with some nuanced musical touches; a craftsmanship in the face of great drama which should be lauded and recognized as opposed to being shutout by petty AMPAS rules. I truly hope that Netflix challenges the Academy and lands Ma Rainey on the Original Score shortlist. The good news is that Marsalis’ score is still in consideration for the BAFTAs.

We talk with Marsalis about growing up in a musical dynasty in New Orleans, his rise in the music world, working with Spike Lee, his days as the bandleader on The Tonight Show With Jay Leno, Chadwick Boseman’s cornet playing, and re-teaming with filmmaker George C. Wolfe on Ma Rainey. The movie reps the second time that Marsalis provided music to a piece of Wilson’s work; the composer having scored the 2010 Broadway revival of Fences.