Maher on Trump's upcoming CPAC speech: 'The shark is not gone. We need a bigger boat'

“Real Time” host Bill Maher sounded the alarm ahead of former President Trump’s highly anticipated speech at the Conservative Political Action Conference (CPAC), where he is expected to tease another presidential run in 2024.

Toward the end of this panel discussion on Friday night, Maher brought up a subject he “didn’t want to talk about,” which was the 45th president, whose scheduled CPAC address on Sunday in Orlando, Fla., will mark his first major public appearance since leaving office.

“After he lost, people kept coming up to me and [saying], ‘Are you gonna?’ and I say, ‘He’s gone. Stop obsessing. I don’t want to talk about him!'” Maher began. “But knowing what’s going to happen this weekend at CPAC, I must bring this up. … The shark is not gone. We need a bigger boat. The shark went out to sea for a while, it’s going to come back, and eat more people on the shore.”

Maher continued, “He is going to say Sunday that he’s the presumptive nominee in 2024, no one is going to oppose him, there are nine panels at the CPAC convention all about how the election was stolen, none about why it was lost. That’s where they are. If you think that 2024 is not going to be a nailbiter or that he isn’t going to be the nominee, I think you’re being naive.” 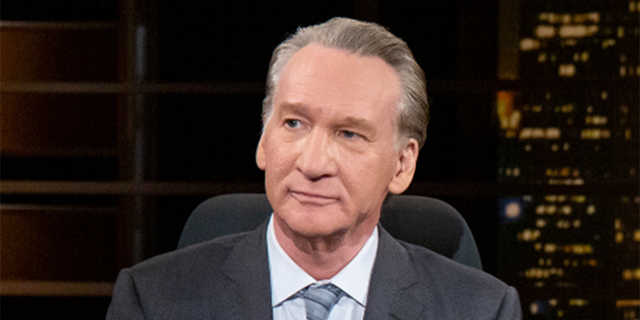 Fellow panelist Ezra Klein of The New York Times insisted that the “problem” isn’t Trump but instead is the Republican Party that “enables him,” adding that they “don’t have the courage” to tell the former president that he is “bad for the party at this point.”

“The two wings of the party that I can see are Trump and then the people who want to take his voters, who want to be his successor,” Maher responded. “There’s Ted Cruz and Josh Hawley and Nikki Haley. They want to be the next nominee but they’re not about to get rid of his voters. They just want to be Trump’s successor.”