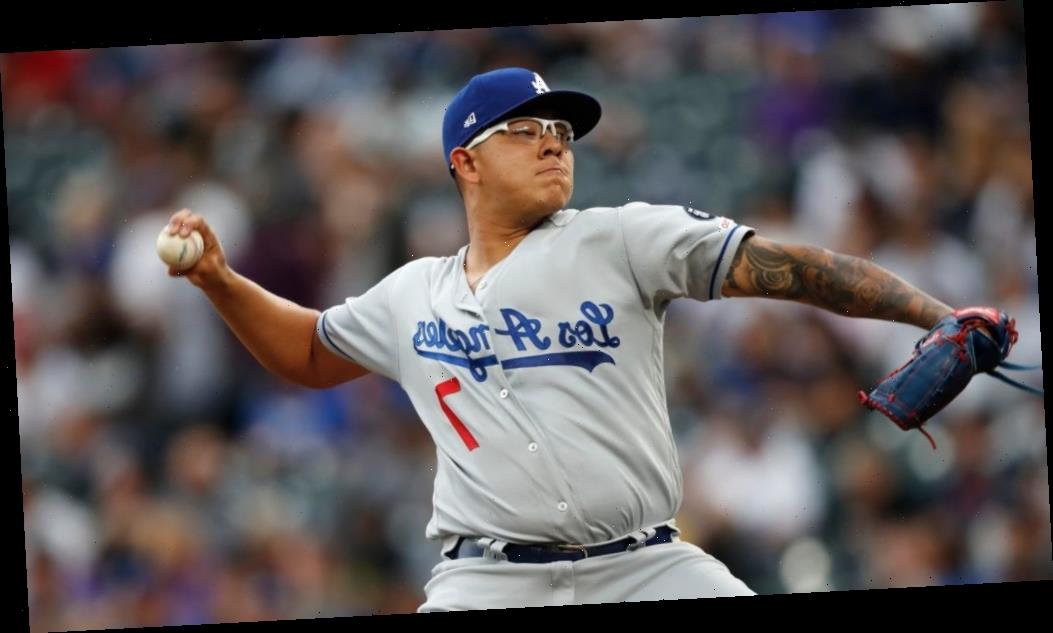 In a better world, we’d all be worrying about the next opponent for the Los Angeles Dodgers. Instead, Major League Baseball is participating in a massive study that will test up to 10,000 people for coronavirus antibodies.

The antibodies test is being used to determine how bad things are in major cities in the US. The hope is that so-called “herd immunity” will help determine a course of action on the pandemic.

The announcement on the study does not mean a return of baseball, although several scenarios that would permit that to happen are under discussion. One of the proposed actions would see MLB plays its games exclusively in Arizona, which is home to about 10 spring training camps for teams. No fans would be permitted, but details are still being worked out.

The antibodies study is run as a joint exercise by Stanford University, USC and the Sports Medicine Research and Testing Laboratory (SMRTL). The pinprick test will detect the prevalence of IgM, an antibody produced relatively early in those who have been infected with COVID-19, and IgG, a second signal that lasts after the infection. A positive test confirms exposure to the disease, even among the asymptomatic.

“This is the first study of national scope where we’re going to get a read on a large number of communities throughout the United States to understand how extensive the spread of the virus has been,” said Dr. Jay Bhattacharya, a professor of medicine at Stanford University. “This will be the very first of those. Why MLB versus other employers? I’ve reached out to others, but MLB moved by far the fastest. They’ve been enormously cooperative and flexible. We’re trying to set up a scientific study that would normally take years to set up, and it’s going to be a matter of weeks.”