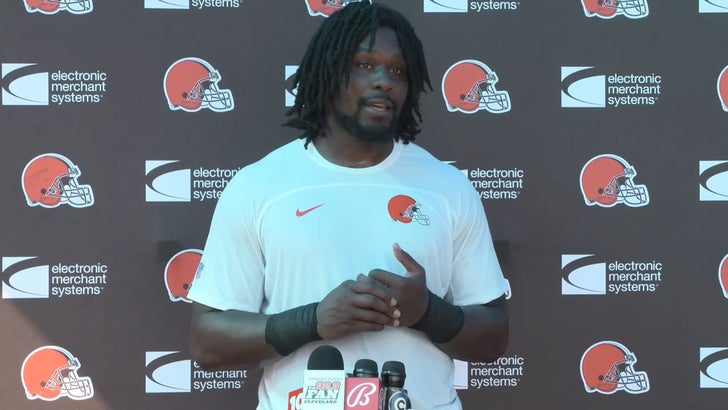 Malik McDowell — a 2nd round pick out of Michigan State in 2017 — is gunning to make the most of his second chance at being an NFL player … saying he’s in the “best place” he’s been in a long time.

Of course, 25-year-old McDowell has yet to play a down in a REAL NFL football game — he suffered an injury in an ATV accident just weeks before his rookie training camp with the Seattle Seahawks … and was arrested 5 times between 2017 and 2019.

He was released by the ‘Hawks in March 2019 … and was sentenced to 11 months in jail later that year. Needless to say, most people expected McDowell’s career all but over.

But, McDowell has been busting his ass ever since his release — he signed a contract with the Cleveland Browns in May … and on Tuesday, he was named to the team’s 53-man roster for the 2021 season.

Malik spoke about his journey back to the field … saying his time behind bars helped put his priorities in order and motivate him to turn things around.

“I know what my life could be without football and the stuff I fell into without playing football,” McDowell said Tuesday. “I just wanted to get more structure back in my life.” 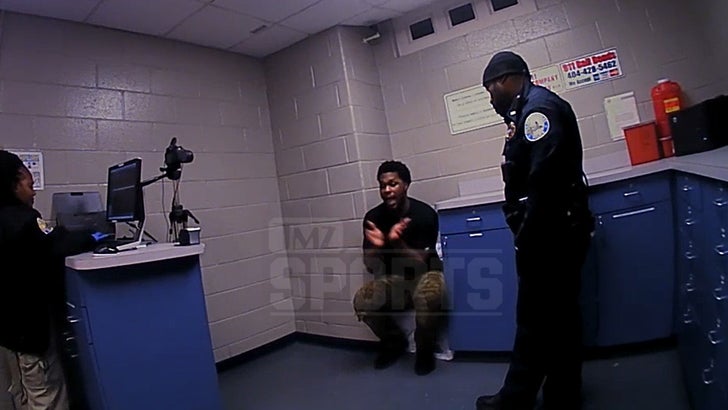 Malik says he’s not going to make the Browns look bad for giving him another shot … and he’s going to give it his all.

“My career’s at stake, my livelihood, taking care of my family, chance to take care of my family. Just to do what the everyday person can’t do, go out there in front of thousands of fans and play a game and get paid lots of money to do it.”

“That’s a lot of people’s dreams and I get to live my dream.”

“When I ain’t believe in myself, she was still believing in me and everyday she told me you gon’ play football one day again, even when I didn’t believe her ’cause I’m going through all my situations.”

“She saw past everything I was going through and she know me the best. That’s my real driving force. She was the one who pushed me the most.”