MAMA June slurs her words and appears to be missing teeth and patches of hair in a new teaser for tonight's episode of From Hot To Not.

The clip reveals that the reality star left her producers for over an hour waiting for her before she arrives at the car in a rush, with her hair unkempt and wearing a tracksuit. 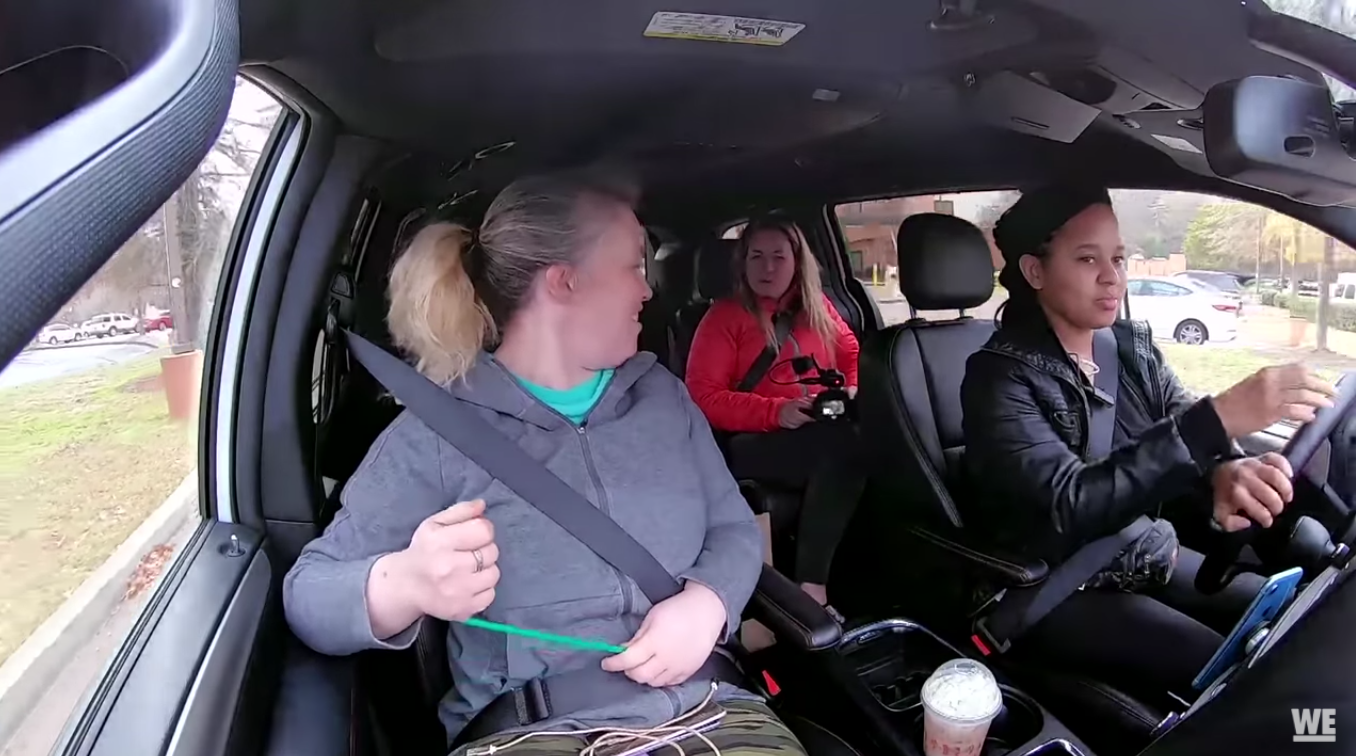 June exclaims: "What's up with y'all? You've been keeping these bitches in line, especially old Jessica?"

Slurring her words, June then refused to properly answer questions about where she and boyfriend Geno Doak were now working, keeping her words vague and not explaining exactly how their job at the airport works.

June found fame in the mid-2000s on Toddlers and Tiaras with her youngest daughter, then pageant hopeful Honey Boo Boo.

Honey, real name Alana, is now 14 and living with her older sister Pumpkin – real name Lauren – as Mama awaits trials after being arrested on possession of a controlled substance and drug paraphernalia and then later charged for the felony. 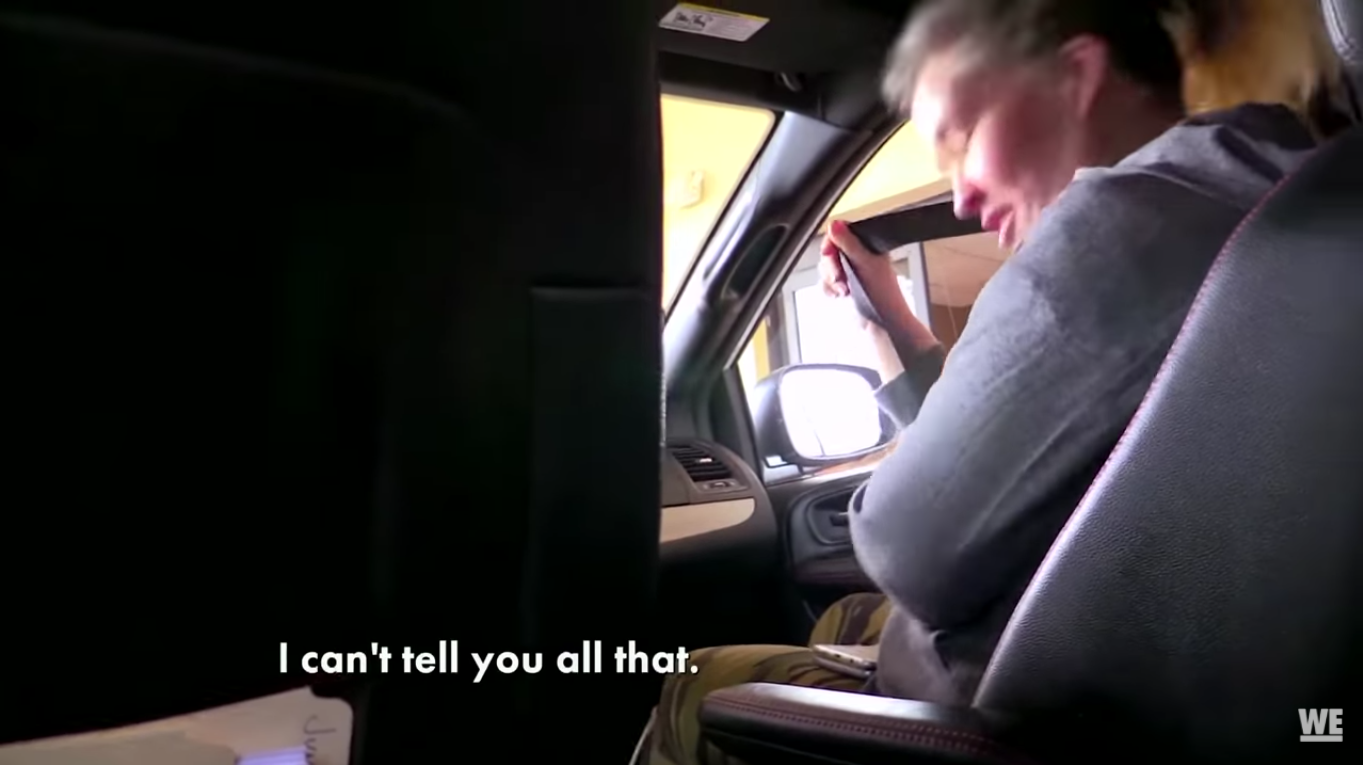 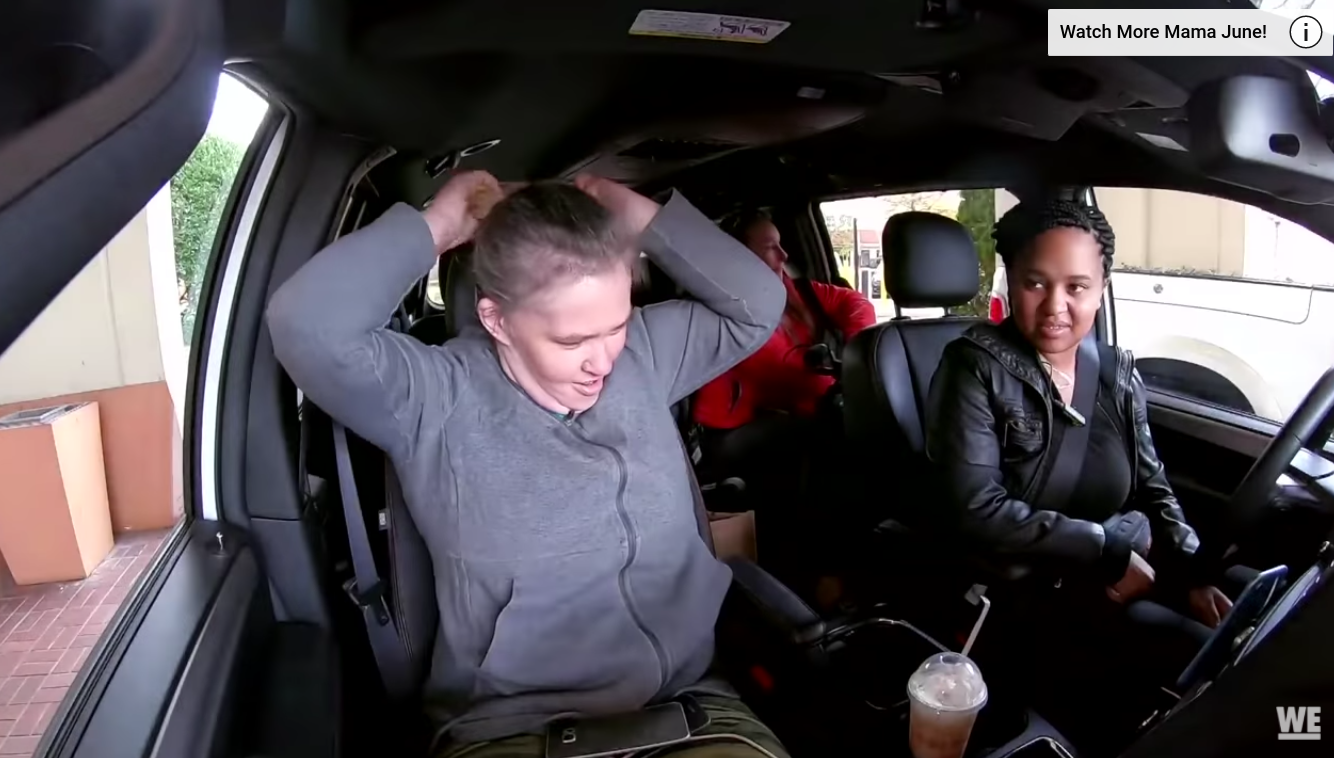 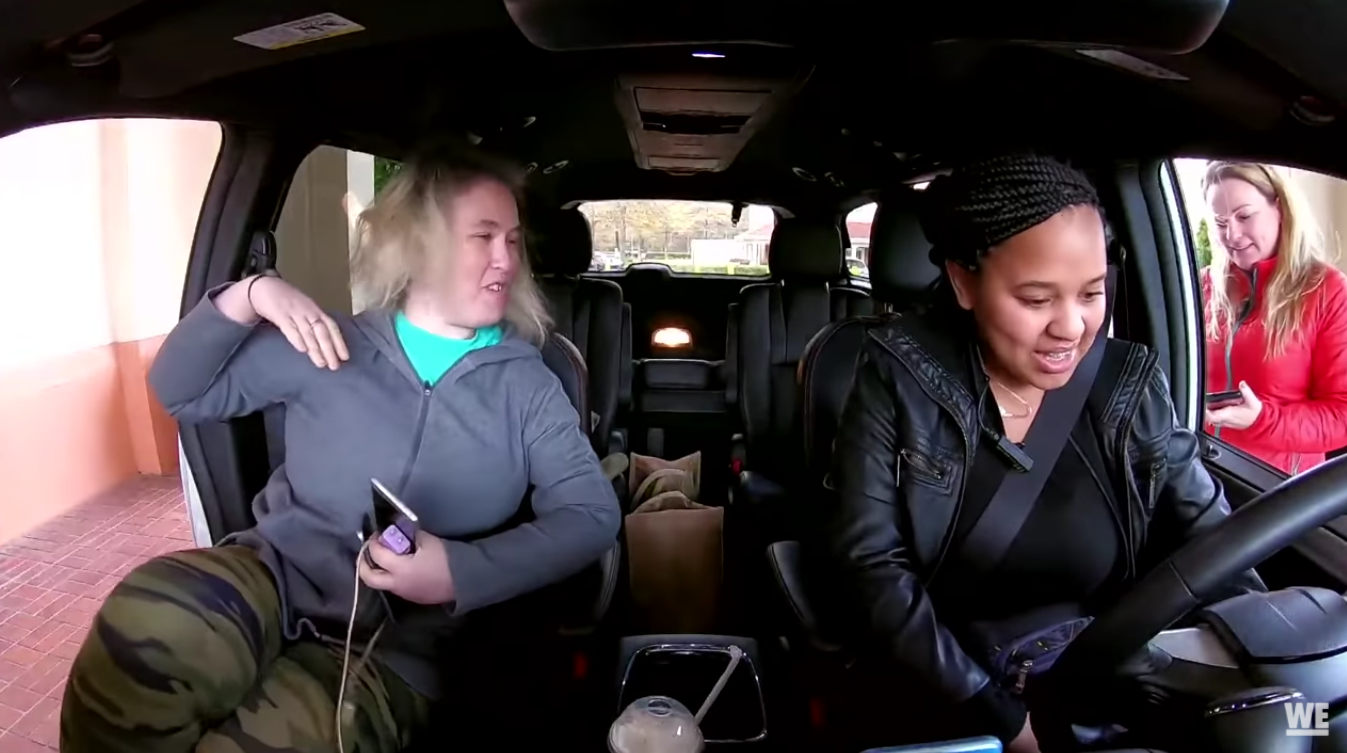 June recently sold their family home after admitting she is in desperate need of money, and with the bad people she owes possibly looking for her and her kids, sisters Alana and Pumpkin, 20, have had to move into a hotel room for the time being, along with Pumpkin's husband one-year-old daughter Ella.

The Sun previously revealed that elsewhere in the episode, Alana records a video documenting all that she wants to tell her mom as she is forced to move into a hotel.

She starts in the From Not to Hot clip: “Hi Mama, so, currently I’m a little mad because we’re in a hotel room because of you and the people that are after us.

“I might have to move schools. Pumpkin and Josh are so hell-bent on moving.” 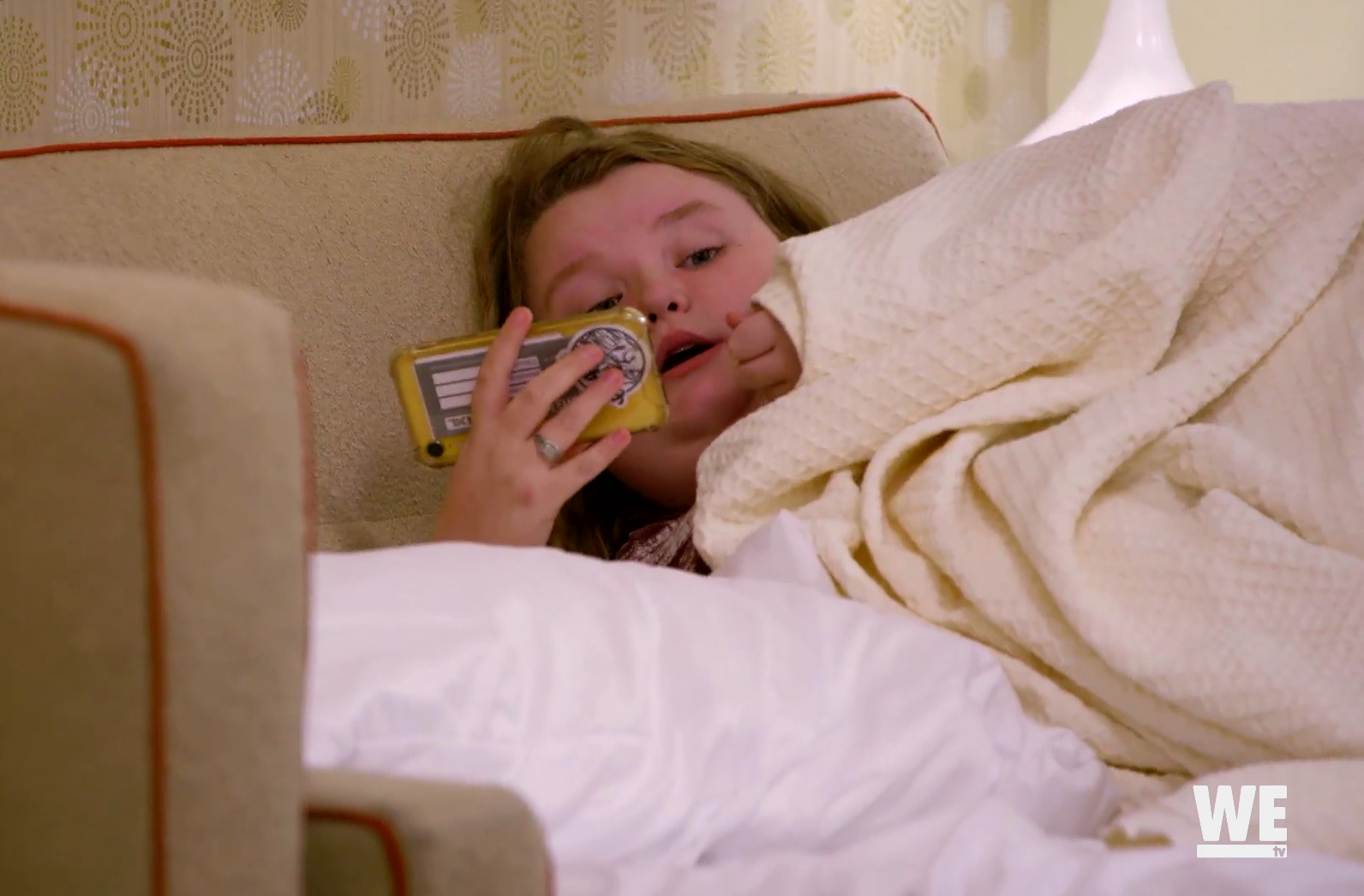 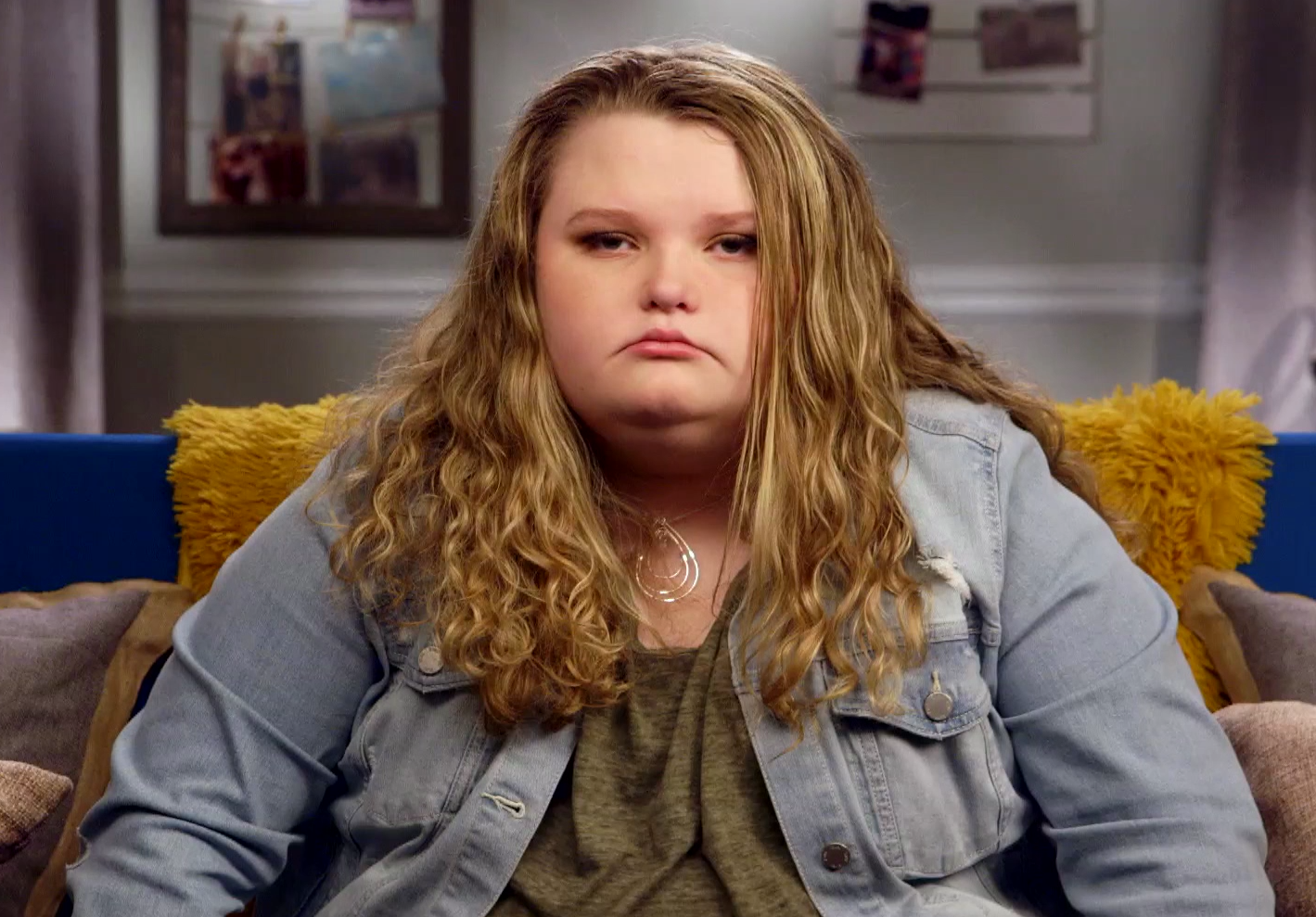 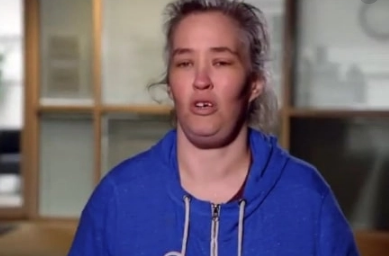 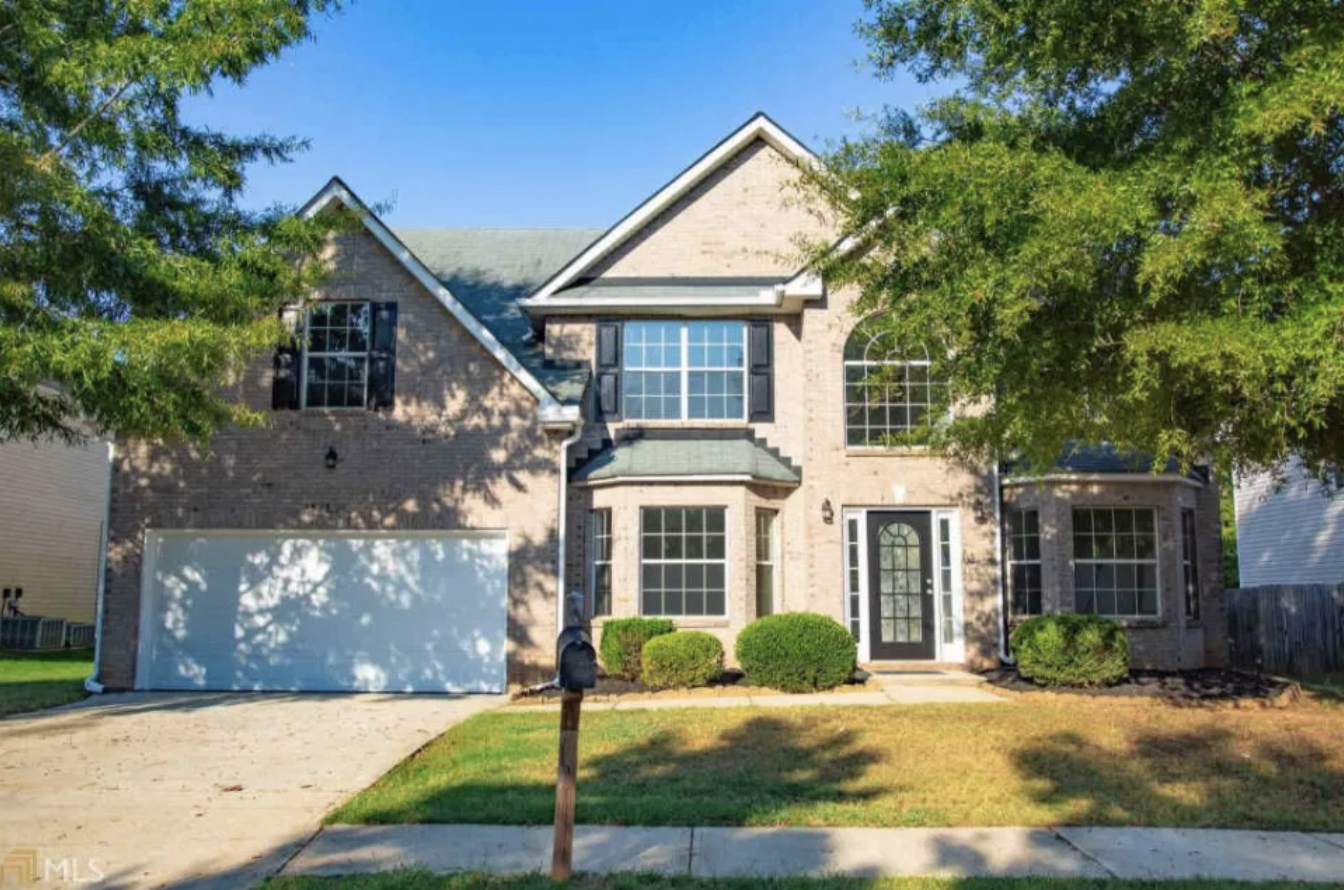 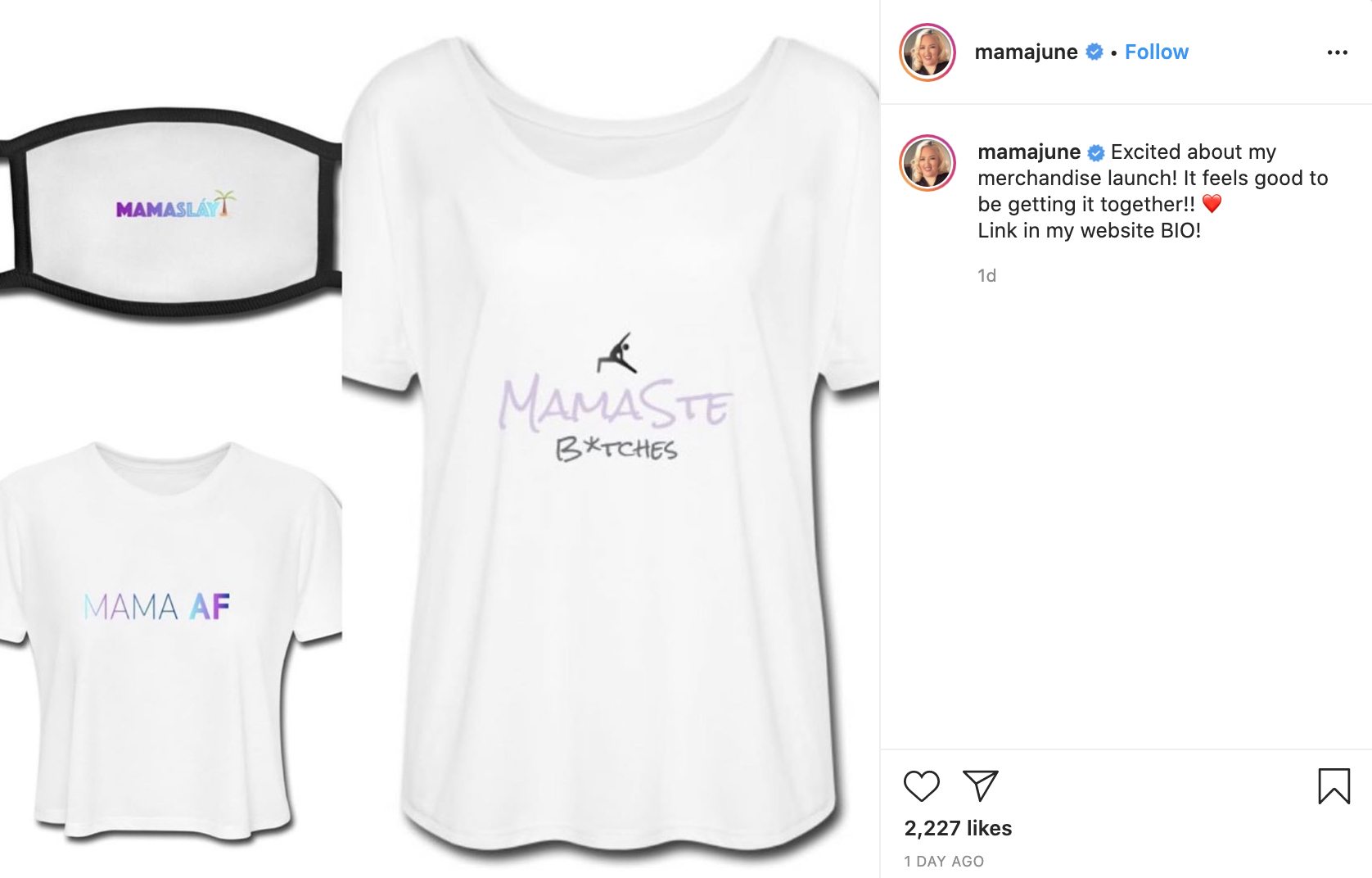 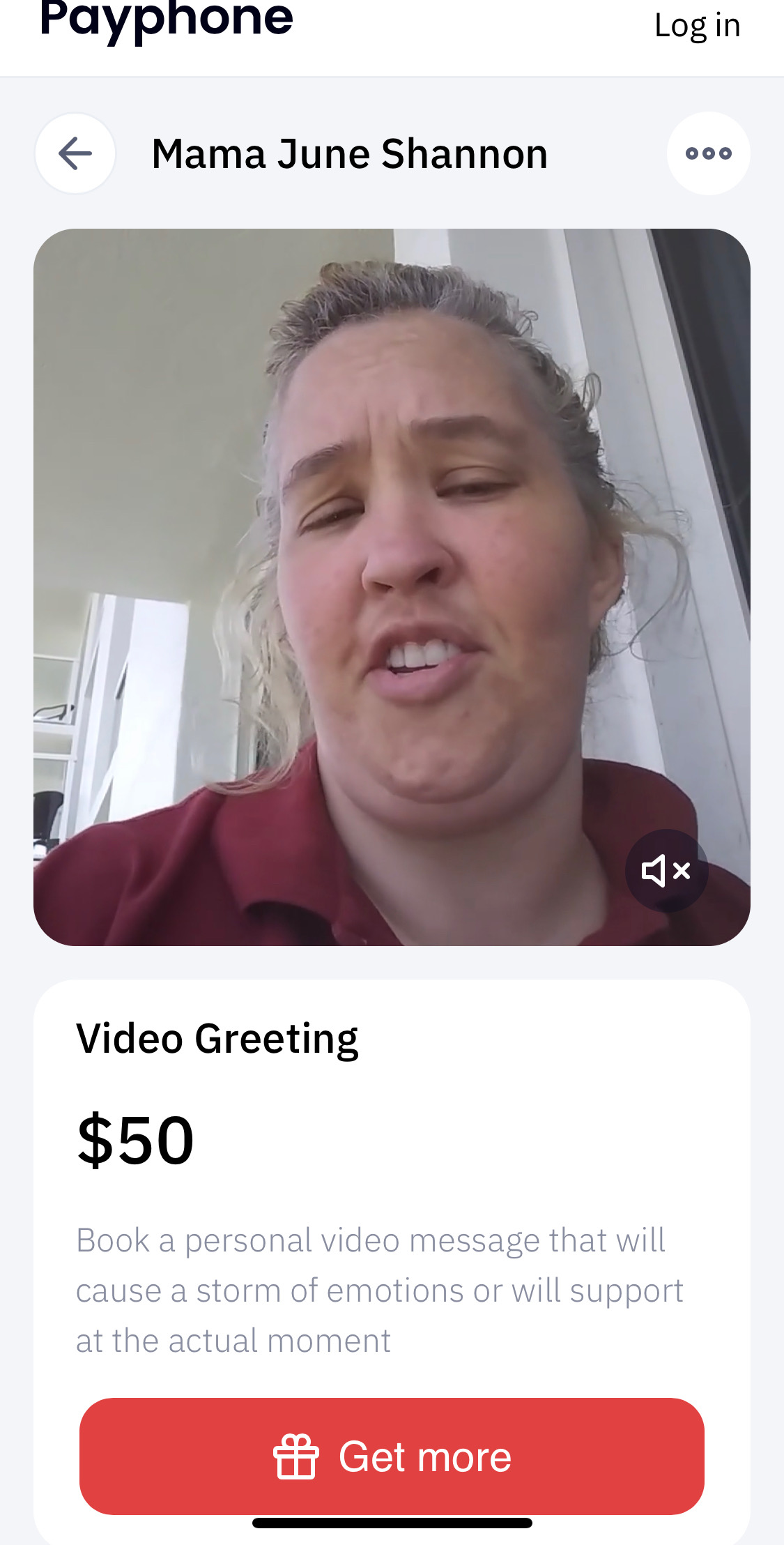 And back in March the star made headlines when she tried to sell a pair of Nike sneakers for $70 online.

She's also been spotted pawning a diamond ring for $1,500 and has been selling items on Facebook Marketplace.

Mama June: From Not to Hot airs at 9 p.m. on Fridays on WEtv.