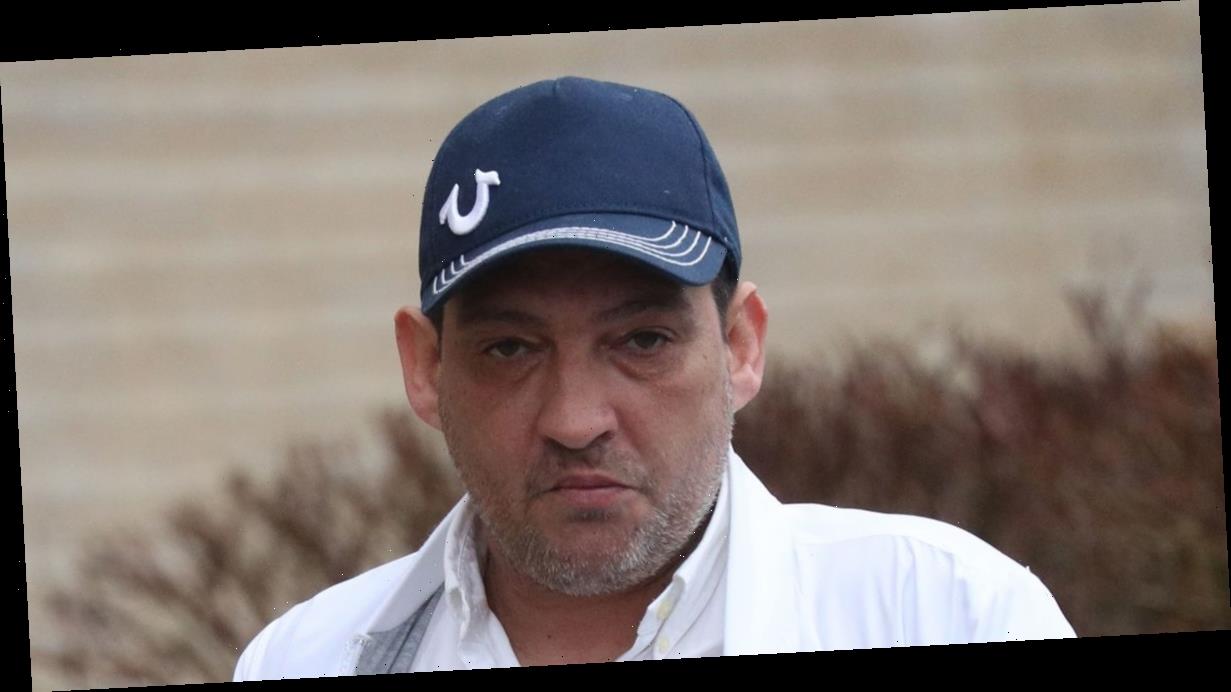 A man has been found guilty of using a hammer to try and steal the Magna Carta – the iconic document which enshrined freedom from the monarchy in Britain.

A jury at Salisbury Crown Court found 47-year-old Mark Royden guilty of attempting to steal the "priceless" constitutional document from its display case at Salisbury Cathedral.

The Jury heard Royden thought the copy, which was at one point valued at £20million, was a fake.

Judge Richard Parkes QC asked for a pre-sentence report to be prepared on the defendant and said: "The reality is that it's overwhelmingly likely that Mr Royden is going to an immediate sentence of custody."

He added: "I take the view there was significant planning."

He remanded Royden into custody until sentencing on February 25.

Royden took a hammer to the security case in the cathedral and caused damage which cost £14,466 to repair.

The trial heard that Royden scoped the cathedral for a route avoiding CCTV cameras and came equipped with a hammer, gloves and safety goggles.

Before smashing the security case in the Chapter House holding the artefact, Royden turned a CCTV camera in a failed bid to avoid being recorded by it and set off a fire alarm as a distraction, the court heard.

After his attack on the case, he was pursued by "good-spirited" members of the public including a pair of American tourists, cathedral staff and stone masons – who detained him in a works yard outside.

Rob Welling, prosecuting, said that Royden made an "odd prepared statement" to police during which he "doubted the authenticity" of the Magna Carta.

His comments included: "You can't talk to me about the holy grail so to speak, if you find a bag on the floor which says cocaine on it, you would have to test that bag forensically, as for your holy grail, you would need a carbon test and a trace element test."

The religious building was put on lockdown after Royden, armed with a hammer, smashed the display case the document is held in.

Pictures appeared to show three blows delivered to the casing which holds the £20m-valued document.

The manuscript dates back to 1215 and is described as the "best original" out of the four copies made.

It is enclosed in a glass case in the cathedral and had been on view for the tens of thousands of visitors who visit every year.

What is the Magna Carta?

The Magna Carta, Latin for Great Charter, was brought into law under King John of Runnymede on June 15 1215.

It was credited as being one of the first documents to limit the power of the crown.

The charter was imposed upon the king by a group of his subjects, the feudal barons, and limited his powers on the likes of punishing a "freeman", unless through the law of the land.

But the document didn't last long, with Pope Innocent III annulling it in August 1215, because it was a "shameful and demeaning agreement, forced upon the King by violence and fear".

After King John died, his successor Henry III thought it was a good idea and brought it back.

Three clauses of the 63 are still in force today – freedom of the English Church, the ancient liberties of the City of London and a right to due process.

It was written in Latin by hand, by an expert scribe, on parchment.

The Magna Carta was not signed, but sealed, and at the bottom of our Magna Carta you can see the marks where King John's seal was once attached.

There are just four remaining copies of the Magna Carta. Two are kept in the British Library, one is in Lincoln Cathedral and one at Salisbury Cathedral, which is the best preserved manuscipt.

Shortly after the originals were sealed, 250 copies were made but just 17 are thought to still exist