Miles Teller on alleged assault in Hawaii: ‘I got jumped’

One of the men who allegedly assaulted Miles Teller in Hawaii earlier this year has reportedly been charged with one count of third-degree assault in the County of Maui.

In May, the “Top Gun: Maverick” star, 34, was out to dinner at Maui’s Monkeypod Kitchen with wife Keleigh Sperry when the alleged incident took place in the restaurant’s bathroom.

Initial reports claimed the attacker punched Teller in the face because the actor allegedly owed the suspect $60,000 in unpaid dues for his and Sperry’s 2019 Hawaiian nuptials.

A day later, Teller spoke out about the assault on Twitter, claiming he had actually been “jumped by two guys” and said he “never met them before in my life.”

Sperry, 29, then corroborated her husband’s story and claimed that any stories reporting Miles was attacked over money were “completely false.”

“Miles was jumped by 2 men we have never met after they trapped him in a bathroom,” she alleged. “It seems these same men have done this to many people and we appreciate your support Maui. This is now a criminal investigation.” 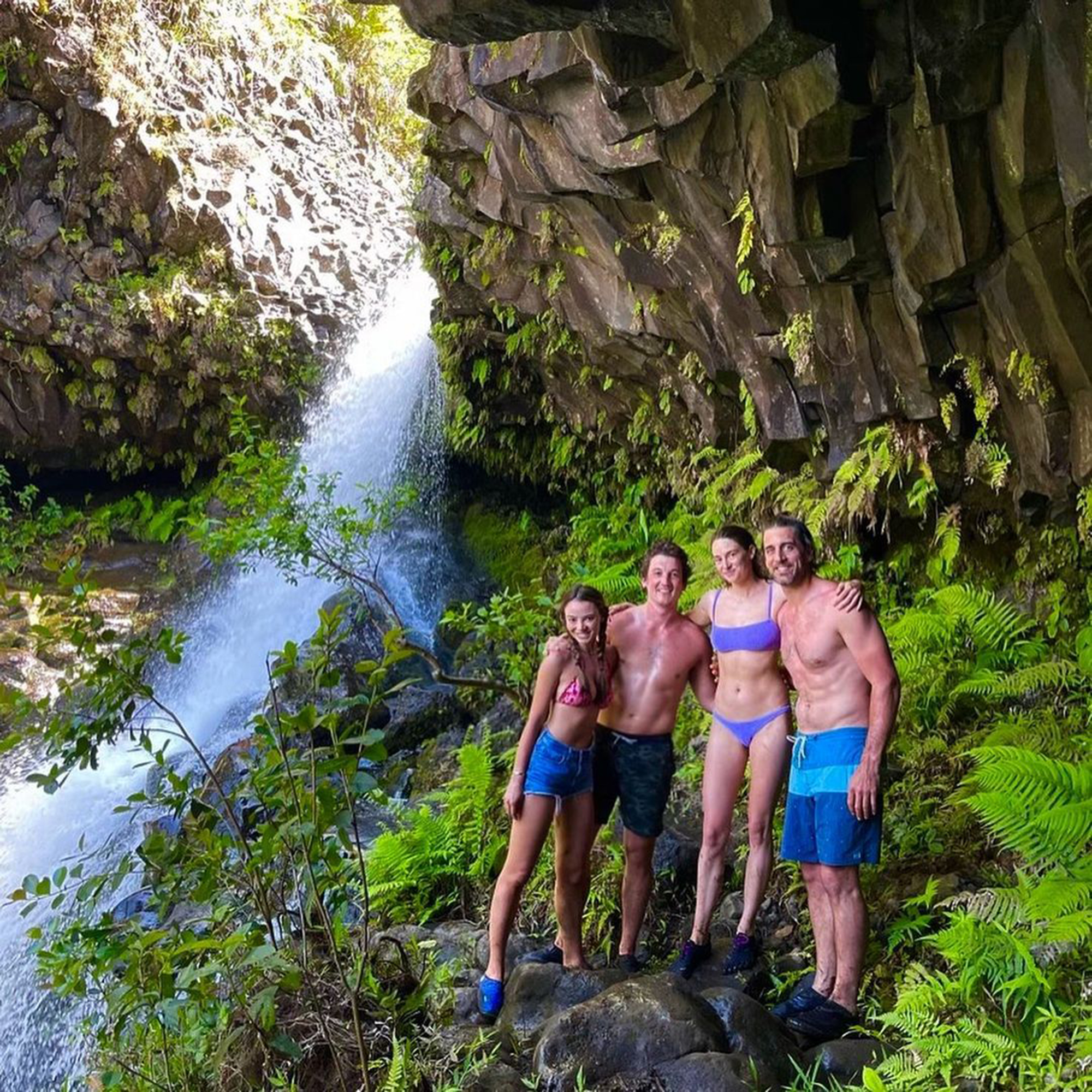 Although Teller and Sperry both previously claimed there were two attackers, TMZ’s report Monday only stated Nielsen had been charged.

The outlet maintains they have spoken to sources who know Nielsen, and they claim the suspect knows the Hollywood couple through his wife, who owns a wedding company.

The case is set to go to court, where more details about whether or not Nielsen actually knew Teller and Sperry should be revealed.

The “Whiplash” star and model have not commented on the latest development on social media.

Reps for Teller also did not immediately return Page Six’s request for comment.