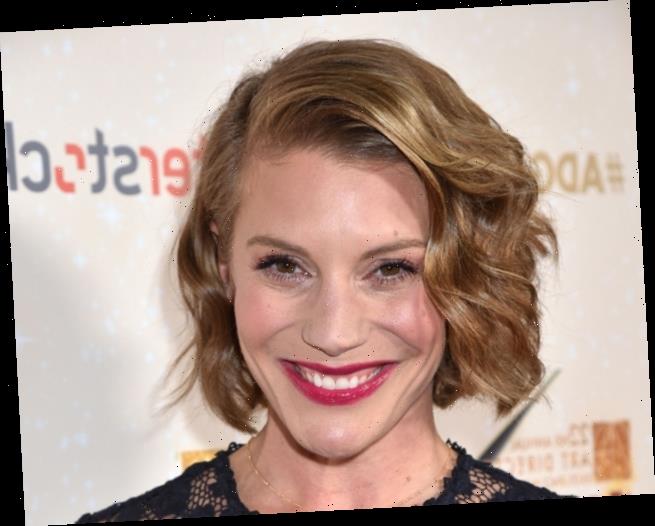 Deadline has confirmed that Katee Sackhoff, who voices Mandalorian warrior Bo-Katan Kryze on Star Wars: The Clone Wars and Star Wars Rebels, will be playing the live-action version of her character in season 2 of Disney+’s The Mandalorian.

Bo-Katan made her debut in season 4 of Clone Wars, which just had its series finale. The character has been instrumental in a lingering plotline involving the Darksaber in both the storylines of Clone Wars and Rebels. In the latter series, it’s Sabine Wren who hands over the Darksaber to Bo-Katan so that she can bring the Mandalorians together. The Darksaber is seen at the end of the first season finale of The Mandalorian, now in the hands of villain Moff Gideon (Giancarlo Esposito). There’s been heavy speculation, especially with reports that Rosario Dawson is playing the live-action version of former Jedi Ahsoka Tano, that the Darksaber storyline will continue into season 2 of The Mandalorian.

In our interview with Clone Wars boss Dave Filoni last week, he said that a continuation of the Darksaber storyline is “possible. I mean, it’s definitely something that I left hanging at the end and part of that reason is just it’s always nice in my mind when there’s another story.”