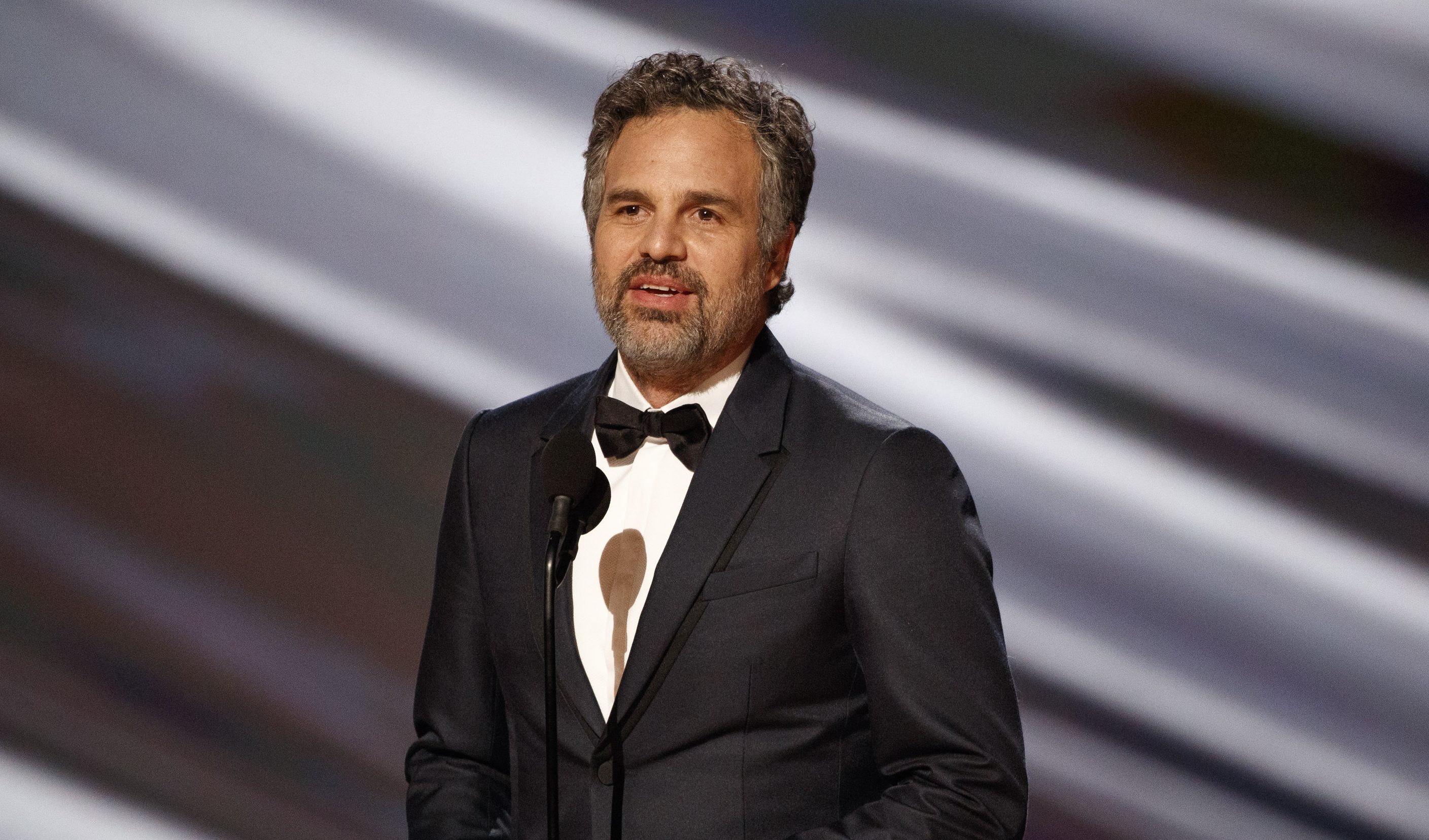 Mark Ruffalo has backtracked on his criticism of Israel, as the Avengers star apologised for suggesting the nation was committing ‘genocide’ against Palestine.

Many celebrities have weighed in on the recent violence, which saw scores of Palestinians and a number of Israelis killed, as the two sides exchanged rocket fire, leaving much of Gaza in ruins before a ceasefire was agreed on Thursday to end fighting.

Having spoken in the past about the conflict, the Hulk star returned to social media this time to apologise and claim his commentary was ‘not accurate’.

Mark wrote: ‘I have reflected & wanted to apologize for posts during the recent Israel/Hamas fighting that suggested Israel is committing “genocide”.

‘It’s not accurate, it’s inflammatory, disrespectful & is being used to justify antisemitism here & abroad. Now is the time to avoid hyperbole. [sic]’

However the actor’s apology was met with criticism by followers, with some believing he showed more support to his Avengers co-star Chris Pratt amid the ‘worst Chris’ debate as others accused him of ‘watering down’ his criticism of Israel.

‘There’s no reason why an ally of American should not be held to the same the standards as we would hold any other nation in the world…I was called an antisemite about it, for doing that – which was really tough to hear.’

He also re-shared a Bernie Sanders tweet about ‘understanding the war’, adding: ‘Bernie points out the depth of the problem and the beginning and end of the problem here. We need full equality and human rights for the Palestinian people to stop the rise of extremism on both sides. #PalestiniansLivesMatter.’

Earlier this month Mark condemned antisemitic attacks writing alongside a video shared of abuse being shouted from cars in London: ‘Folks, this is no way to solve anything. It only leads to more extremism and makes it harder to bring forward peaceful nonviolent solutions to the problems that face us.’

Fighting between Israel and Palestine began on May 10 after tensions in occupied East Jerusalem boiled over, with clashes at a holy site used by Muslims and Jews.

Hamas fired rockets towards civilian areas in Israel after demanding Israeli forces withdraw from the site, with Israel launching airstrikes in retaliation.

According to Gaza’s Health Ministry, at least 232 Palestinians have been killed in 11 days of violence, including 65 children.

Israeli authorities have said at least 150 of those killed were militants.

Hamas does not disclose casualties among its fighters.

According to Israel’s medical service, 12 people including 2 children have been killed.